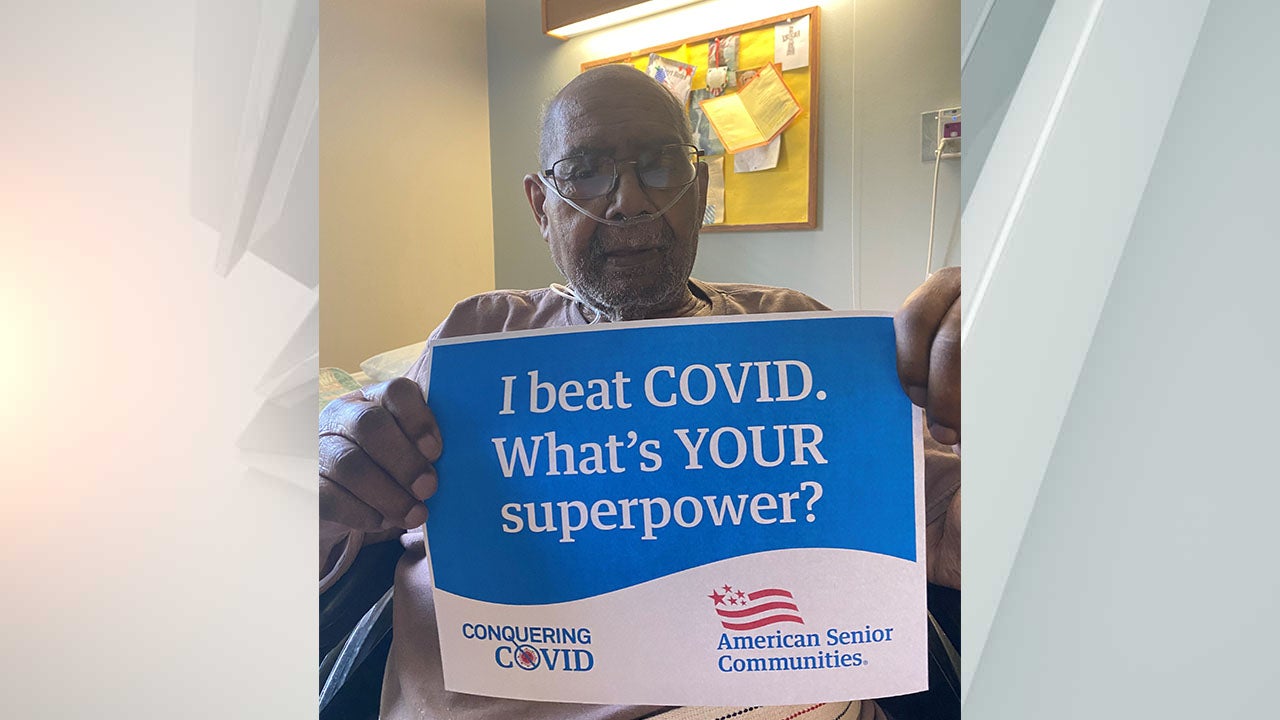 INDIANAPOLIS (WISH) — A 98-year-old Indianapolis man says he still has some living to do after recovering from COVID-19.

According to a release from American Senior Communities (ASC), an Indiana senior care foundation, Robert Bates, 98, of Indianapolis is a survivor.

He survived the 1941 attack of Pearl Harbor and returned to Indiana after World War II where he raised a family and spent his career as a postal worker.

ASC says Bates first came to their American Village location at 2026 E 54th St for rehab in 2011. He returned in 2015 to live as a long-term resident.

Bates recently tested positive for COVID-19 and spent weeks in VA Hospital Indianapolis working to recover from double pneumonia, according to the care center.

He has since returned to American Village and has recovered from COVID-19, ASC said in a press release to News 8.

“God and the love of my family keep me going every day. Life is a blessing and I still have some living to do!” said Bates.