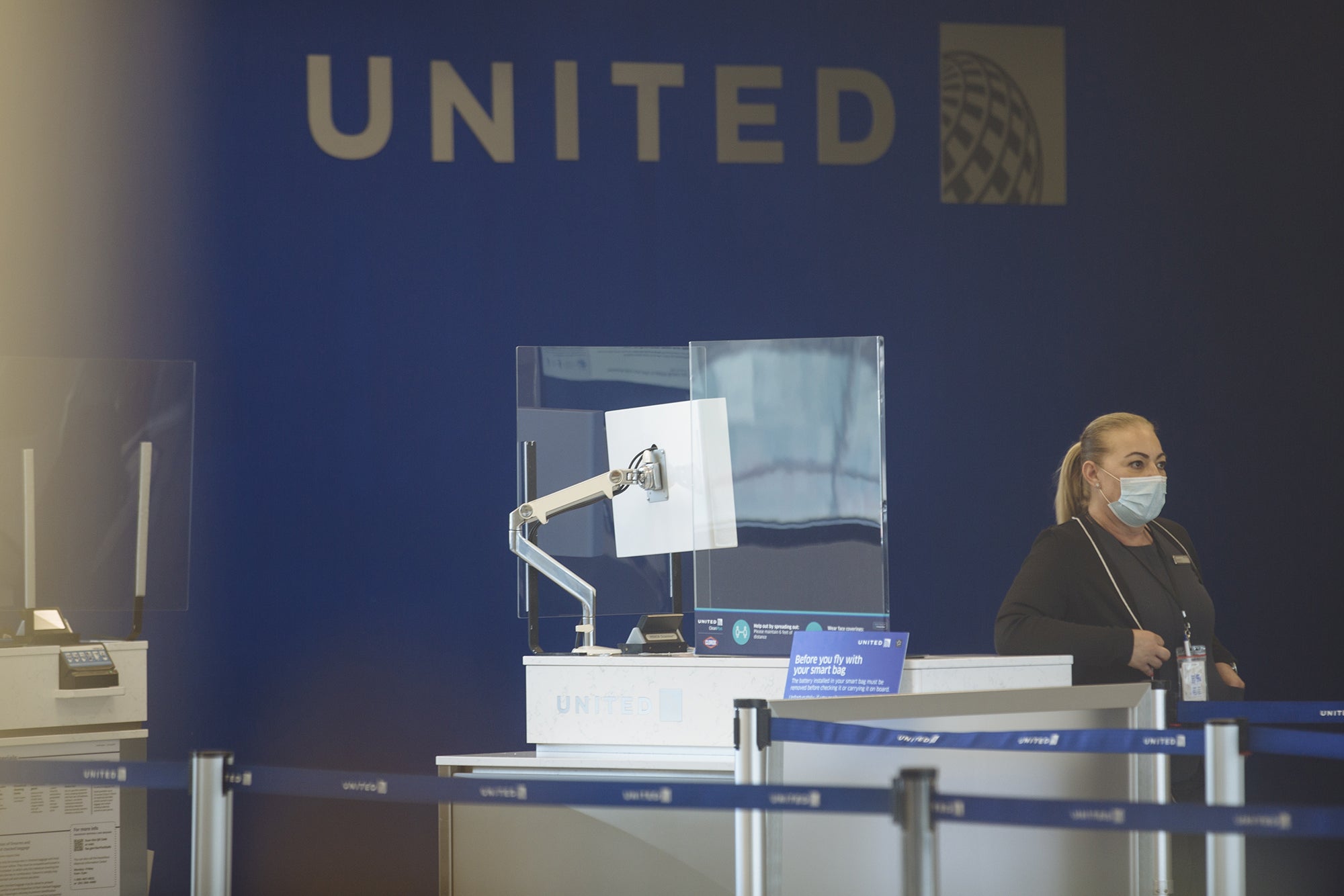 (CNN) — Airline travel is bouncing back — but so are American coronavirus cases. That spike could put the aviation rebound in reverse.

Near-term bookings at United’s hub in Newark were only 16% of 2019 bookings through July 1. Just a few weeks earlier, United’s bookings were down “only” 33% from a year earlier. Although United would not release the details of the briefing being given to its employees this week, it confirmed the facts detailed in the Journal’s report.

Delta Air Lines confirmed to CNN that its booking trends in the New York area are similar to United’s, although it did not release statistics.

Other airlines aren’t commenting on their bookings. But other airlines’ bookings are probably also falling as COVID-19 cases increase, said Philip Baggaley, chief credit analyst for airlines at Standard & Poor’s.

“It certainly could be a jagged recovery,” he said. “The initial surge in bookings, there was probably some pent-up demand in there. There’s no doubt that the increase in [COVID-19] cases and quarantines throws a monkey wrench into it.”

He said travel to the New York area, as well as Florida, Texas and Arizona will be particularly hard hit.

“There’s so much uncertainty about the virus and that’s feeding people’s fears and perceptions about the safety of travel,” he said. “A second wave was always a downside risk for the overall economy and the airlines in particular.”

United was one of five airlines, along with Delta, Southwest, Alaska and JetBlue, to apply for a new round of loans available to them under the CARES Act, the Treasury Department announced Tuesday. American Airlines, the nation’s largest airline, and some smaller carriers applied for the loans last week.

The airlines already received $25 billion in aid from the first part of the act. This new round of loans could end up totaling another $25 billion. The airlines have until September 30 to decide to close on the new loans. Delta, Southwest and United said Tuesday that they have yet to make a firm decision on whether they will need the additional federal help. Baggaley predicted some airlines will not take the additional loans.

“No one has ruled it out certainly,” he said.

The news comes just after TSA screened 3.4 million people during the five days from Thursday through Monday around the holiday weekend. That was only 29% of the number screened during the same days last year, but it’s a big increase from a couple months ago. TSA screened only 3.3 million people at airports in all of April — less than 5% of its April 2019 screenings.

United and other airlines have been adding flights for the remainder of the summer to try to accommodate the increased demand for summer travel. American announced that as of last Wednesday it would start selling the middle seats that it had kept open to help maintain social distancing between passengers.

But with the surge in COVID-19 cases and signs of a drop in bookings, airlines that added flights may have gotten ahead of themselves. They could soon be flying mostly empty planes and running up losses once again.

Airlines for America reports that 39% of the planes in the US airlines fleets remain grounded and they are operating only 46% of their normal flights. Earlier this spring well over half the planes were grounded and schedules had been cut by 70% to 80%.

The airlines haven’t given up on cost cutting efforts. They are offering early retirement packages and voluntary buyouts as they attempt to cut their staff. The airlines all believe it will take years for travel to recover to 2019 levels and that they will need to all become much smaller as a result.

United will be sending notices of potential layoffs to employees, the Journal reports. Airlines are not allowed to have involuntary job cuts until October 1 under terms of the federal aid they received.

Scott Kirby, the new CEO of United, told company shareholders in June that he hoped to be able to use voluntary buyouts and retirement, along with new labor deals with airline’s unions, to cut labor costs enough to avoid involuntary layoffs. But so far no labor deals have been reached.