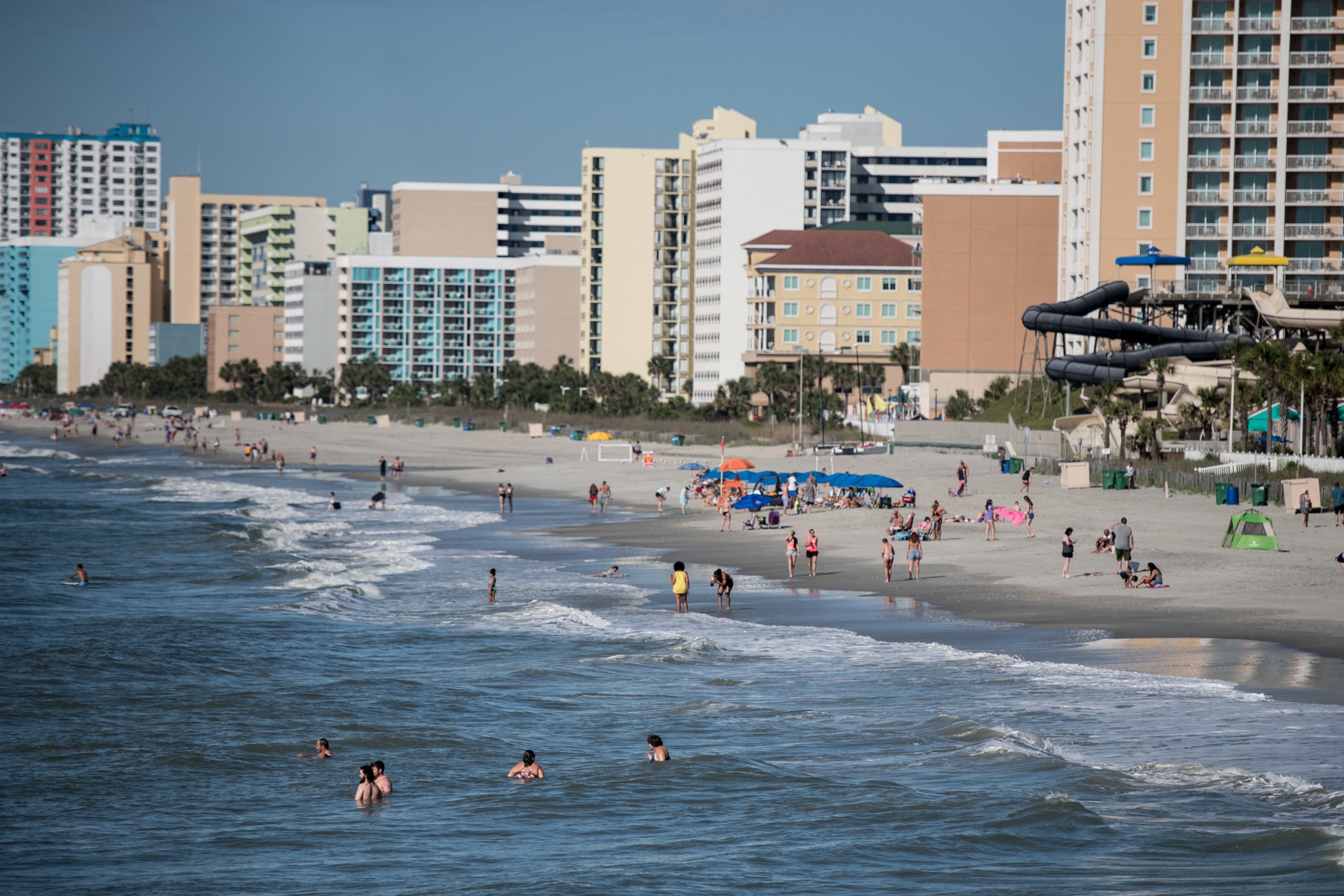 (CNN) — At least 17 Ohio high school students tested positive for coronavirus after a recent trip to Myrtle Beach, when they returned to a county that had previously reduced infection rates to zero.

Robert Sproul, Deputy Health Commissioner of the Belmont County Health Department, tells CNN that nearly 100 students from the Ohio Valley traveled to the South Carolina town and returned the weekend of June 13. The trip was not a school sanctioned event.

“We’re worried our numbers are going to be creeping up,” he said, adding none of the students have been hospitalized and all are quarantining at home while health officials conduct contact tracing to identify where the students were and who they were with.

“We’ve been quarantined for so long, the state had a travel ban in place, and our numbers were weakened,” he said and described earlier Covid-19 patients as “elderly” whereas county health officials say the youngest person on the trip to Myrtle Beach was 16.

“We knew they would travel as soon as they could. We just hoped they would be responsible with social distancing and wearing masks,” Sproul said, acknowledging high school seniors in the area usually go to Myrtle Beach for vacation each year.

“Maybe reconsider your destination,” he cautions future travelers. “If you’re going to a hotspot and not taking precautions you’re asking for trouble … it could happen in your town.”

More tests are being conducted on students and their contacts as officials await results.

According to a tally by Johns Hopkins University, there are at least 45,537 positive coronavirus cases in Ohio and 2,704 deaths.