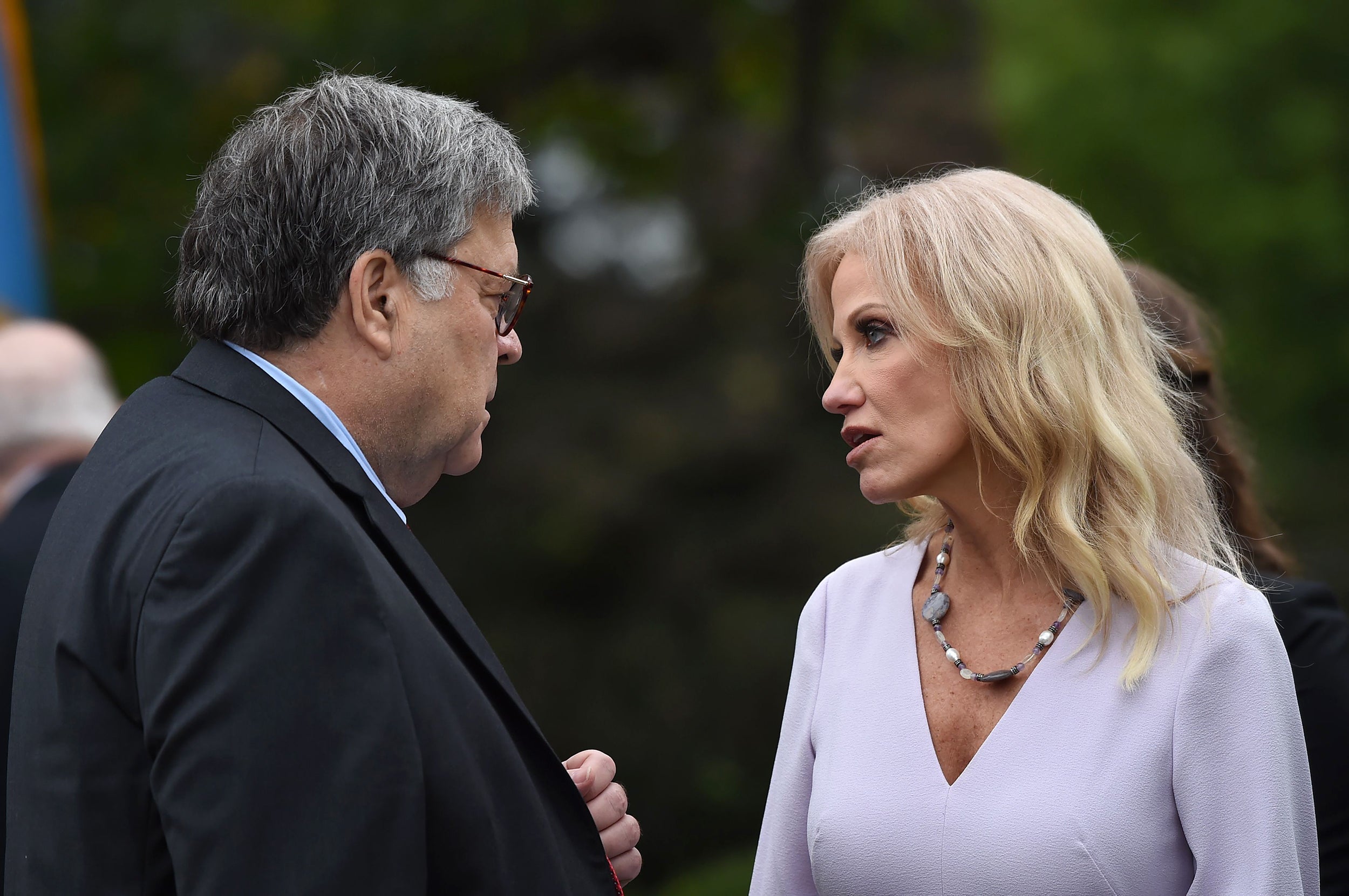 US Attorney General William Barr speaks with Assistant to the President and Senior Counselor to the President Kellyanne Conway at the ceremony where US President Donald Trump nominated Judge Amy Coney Barrett to the nominated to the US Supreme Court, in the Rose Garden of the White House in Washington, DC, on September 26, 2020. (Photo by Olivier DOULIERY / AFP) (Photo by OLIVIER DOULIERY/AFP via Getty Images)
by: Evan Perez and Veronica Stracqualursi, CNN
Posted: Oct 3, 2020 / 02:19 PM EST / Updated: Oct 3, 2020 / 03:18 PM EST

Conway is among at least seven people who have contracted the virus after attending a Rose Garden event last Saturday where Trump nominated Judge Amy Coney Barrett to the Supreme Court. Barr, who was seen leaving the White House Friday night by photojournalists, also attended the nomination event, where he sat in the front row and was among those tested by the White House for COVID-19.

Following Trump’s announcement, Barr and Conway chatted in close proximity, hardly standing the recommended six feet apart, for an extended period of time. Both were seen not wearing masks. Barr also shook hands with other guests, touched his face and mingled among the crowd.

Barr then traveled to Oklahoma for a tribal justice event this week and returned to Washington.

Trump Cabinet members were tested for coronavirus after the President announced early Friday that he and first lady Melania Trump had tested positive for COVID-19.

Barr tested negative later Friday morning, was not experiencing any symptoms and was last in the same room as the President the previous Saturday, according to the Justice Department. Barr had also attended one meeting at the White House on Thursday before news of the President’s COVID-19 test broke.

The attorney general was seen leaving the White House on Saturday wearing a mask. He had gone there on Friday and Saturday to get COVID tests — both of which were negative.

Barr will continue to self monitor and get tested, according to the Justice Department.

The U.S. Centers for Disease Control and Prevention recommends a person stay at home for 14 days if they may have been exposed to COVID-19 to prevent spread of the virus.

Vice President Mike Pence and other administration officials — who tested negative after news of the president’s diagnosis — have also decided not to quarantine though they have spent some time around Trump within the week.

This story has been updated with additional developments Saturday. 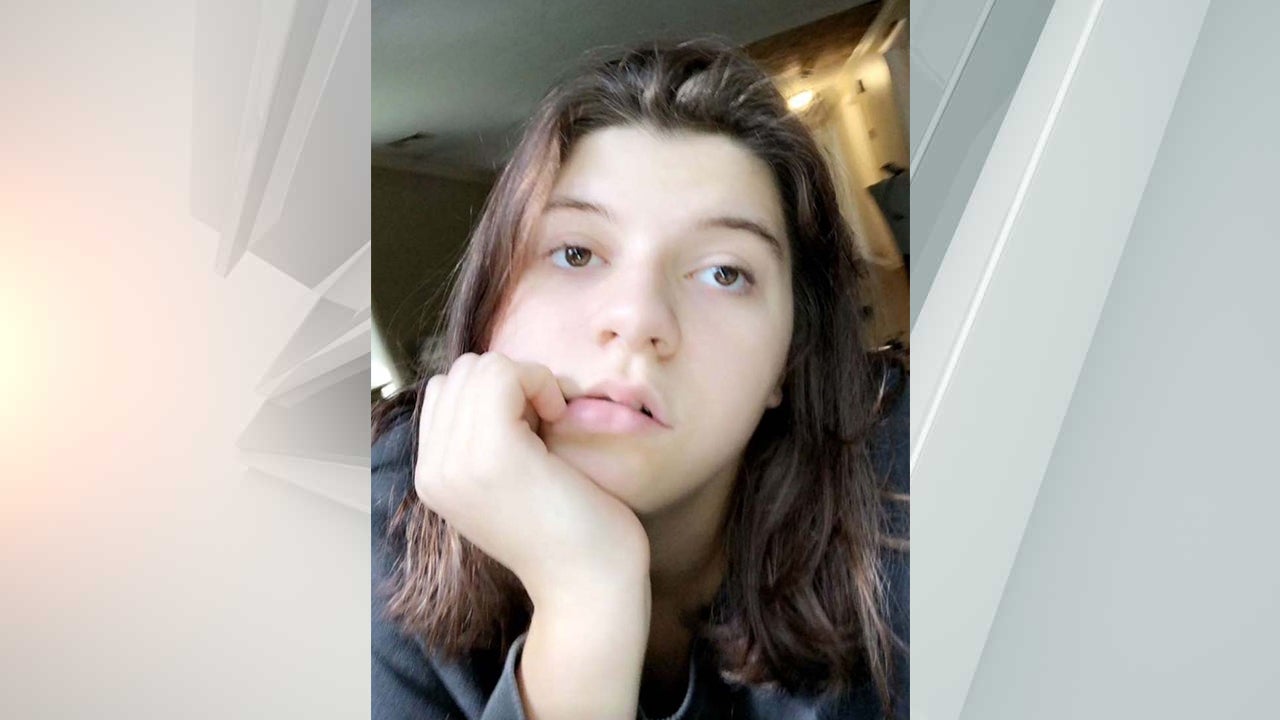