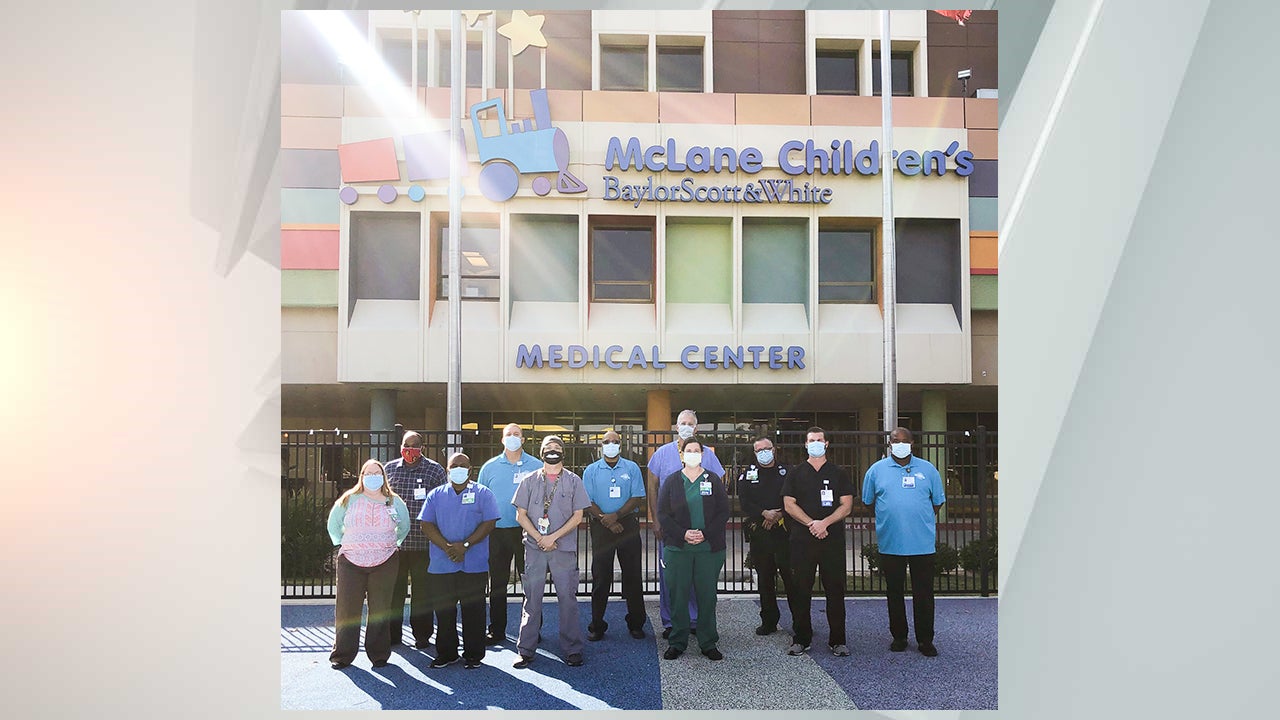 (CNN) — An 11-month-old girl with COVID-19 is stable and no longer intubated one day she was airlifted to a Texas hospital 150 miles away because of a shortage of pediatric beds in the Houston area.

The baby has made “an amazing recovery,” said Dr. Dominic Lucia, a pediatric emergency physician and chief medical officer at Baylor Scott & White McLane Children’s Medical Center-Temple, where the child was transported on Thursday.

The child, Ava Amira Rivera, tested positive for COVID-19, according to Amanda Callaway, a spokeswoman for Harris Health System. Callaway said Ava was having seizures and needed to be intubated but Lyndon B. Johnson Hospital, where she was first taken, does not offer pediatric services.

None of the major pediatric hospitals in the area had beds available, Callaway said.

In a video released by Harris Health, Ava is seen being lifted onto an air ambulance on Thursday morning for a flight to the hospital in Temple.

“Like us, a lot of the children’s hospitals are at or near capacity,” Lucia told CNN Friday. “That’s where we are a lot of days right now. We, fortunately, once they reached out to us, although we’re a long way away, were able to help her.”

Lucia said doctors were able to wean Ava off life support measures and described her condition as “very stable.”

“She’s doing great and on our way back to full health,” he said.

Last year, the hospital had two or three COVID-19 pediatric cases at any given time, compared to five to seven in the last week to ten days, Lucia said.

“With the delta variant we certainly are seeing just more infectivity across the population that includes kids, that includes infants as well,” the doctor said.

He added, “We’re also hospitalizing more and a few of those unfortunately are requiring critical care services (though) that’s not particularly common.”

In the Houston area, Harris Health System has seen a huge increase in COVID-19 patients, and at least half of the patients in ICU have the virus, Callaway said.

Harris Health is part of the Texas Medical Center, the largest in the world, according to its website. There were 336 COVID-19 patients admitted on Thursday, the highest daily number of admissions since February, according to its latest update.

Florida and Texas have accounted for a third of all US COVID-19 cases reported in the past week, White House COVID-19 response coordinator Jeff Zients said.

The cases are mainly in areas where vaccination rates remain low, Zients said at a briefing Monday.

Hospitals are once again filling up with patients as the virus tears through the unvaccinated population.

“We are back beyond our pre-pandemic volumes at LBJ,” hospital administrator Patricia Darnauer told CNN affiliate KTRK.

In Texas, the seven-day moving average was 11,042 new daily cases on Monday, according to a CNN analysis of Johns Hopkins University data.

Gov. Greg Abbott has said he will not impose a statewide mask mandate and has previously banned local government entities from requiring vaccines.

Texans know “what the standards are, what practices they want to adopt to help protect themselves,” he told CNN affiliate KPRC last week. “This is time for individual responsibility.”

Lucia on Friday stressed the importance of getting vaccinated.

“We’re worried as schools begin to start up and the fact that kids are going to be together again, we’re happy about,” he said. “But we certainly hope that that’s done in a thoughtful way and we’re in support of the American Academy of Pediatrics guidelines of kids going back to school wearing masks.”