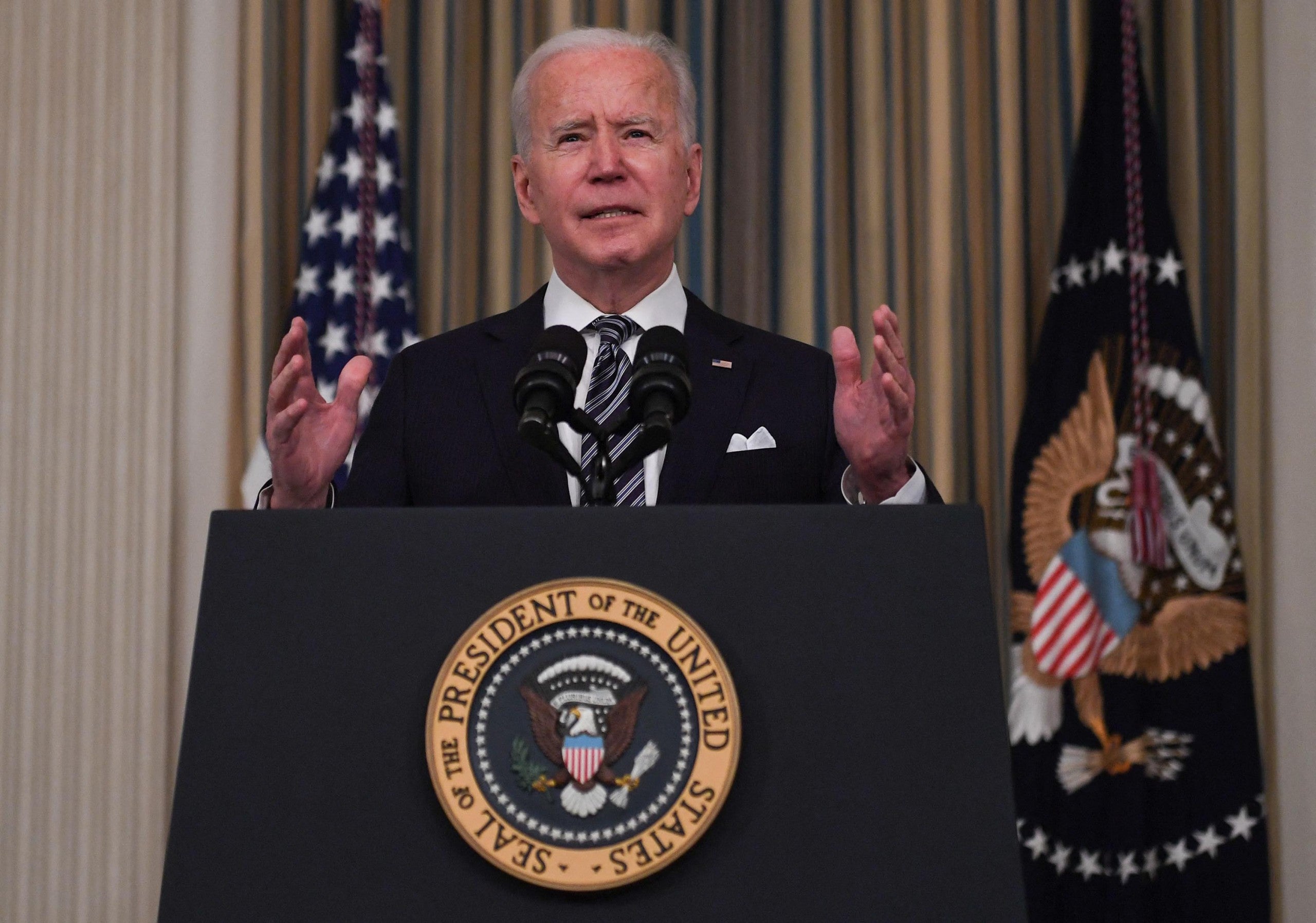 (CNN) — President Joe Biden participated in his first presidential news conference on Thursday, where he’s expected to face a wide-ranging set of questions about the most pressing issues, including the federal response to the coronavirus pandemic, the state of the economy, immigration and gun control.

He added, “I know it’s ambitious — twice our original goal — but no other country in the world has even come close, not even close to what we’re doing. I believe we can do it.”

The President is also expected to tout the passage of the $1.9 trillion American Rescue Plan — the sweeping coronavirus relief legislation that provided funding for schools, vaccinations and direct payments to millions of Americans.

The news conference comes more than two months after Inauguration Day — which is behind many of Biden’s presidential predecessors.

Along with victories on signing the relief into law and surpassing his vaccine goal, Biden has faced a number of mounting challenges since taking office.

His administration has faced scrutiny over the growing number of unaccompanied minors crossing the border and the limited press access to border facilities. And gun control advocates are pressing for reforms in the wake of two recent mass shootings. The President will also face questions over upcoming tax and spending plans, such as a reported $3 trillion jobs and infrastructure package.

For most of Biden’s formal events at the White House, he has spoken directly into a camera mounted with a teleprompter and read from a prepared speech. He regularly answers questions from reporters in an ad hoc fashion — following events at the White House or on the tarmac before boarding Air Force One, for example. But the Thursday afternoon question-and-answer session will be Biden’s most extended period of questioning since becoming president.

The President has been getting ready for days to face the White House press corps, according to multiple people. He has talked his strategy through with several members of his inner circle and even held an informal practice session earlier this week.

Aides have written sets of talking points for potential questions on a wide array of topics and Biden has taken home briefing books containing policy positions and framing for potential answers — something he has done before other major public appearances. His three-ring binders are typically organized by topic, with tabs separating the sections and the contents typed out in 14-point font. He has read them in the evenings and returned the next day with feedback for his team.