In the Nacho Average Showdown, the Food Network personality and beloved actor will battle one another to help raise money for the Restaurant Employee Relief Fund (RERF). The organization has been giving out grants of $500 to restaurant employees affected by the coronavirus pandemic.

The event will be hosted by chef Carla Hall and judged by Terry Crews and Shaquille O’Neal.

Fieri and Murray will each have a little kitchen back-up.

Fieri will compete with his son, Hunter Fieri, and Murray will be joined by his son Homer Murray.

“I know it’s crazy, but we did it on Jimmy Fallon the other night and had a blast,” Fieri said in a video promoting the event. “You’re gonna dig it.”

On Fallon’s late-night show, where Fieri and Murray guided the host through making homemade nachos, said RERF has given out more than $22 million. 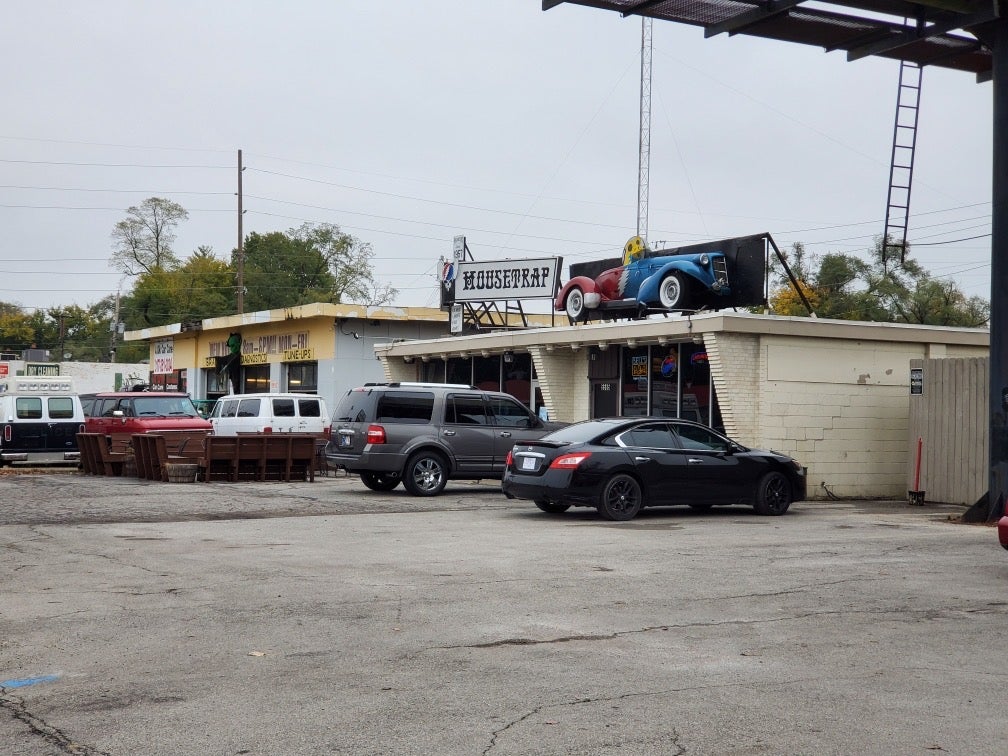