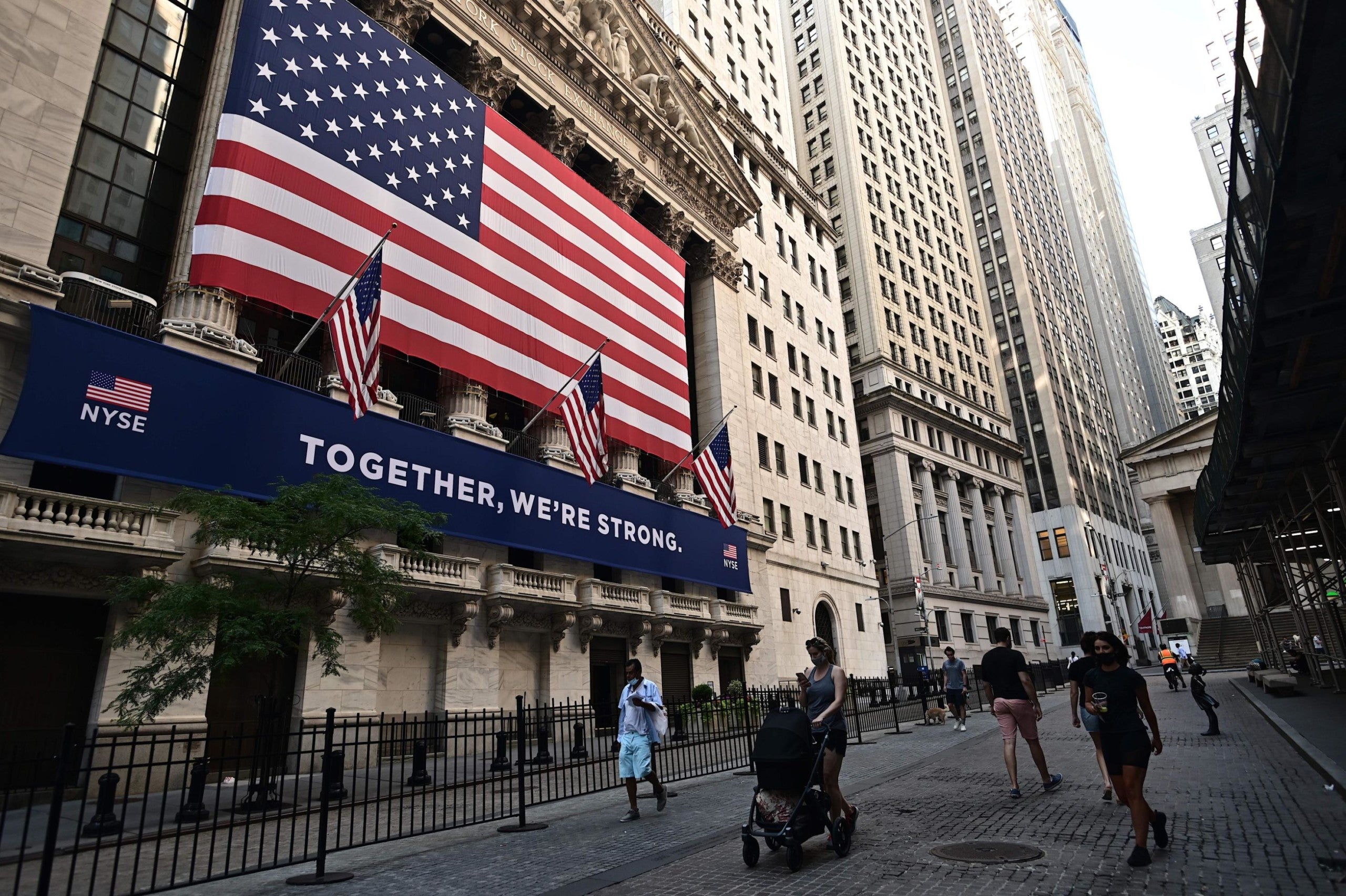 (CNN) — As the US stock market has made a dramatic recovery from March lows, it has felt at times as if the market and the economy are no longer on speaking terms.

While the stock market has been volatile in recent months, it has trended strongly upward and the Nasdaq has hit record highs. Meanwhile, the United States continues to experience surging coronavirus cases, bankruptcies and store closures, elevated unemployment figures and other signals of an economy in trouble.

Hedge fund billionaire Leon Cooperman said he thinks the market is overvalued, and that it is overlooking “a number of things.”

Chiefly, he said, the market “is not recognizing the risks that we face: the China relationship deteriorating, the tremendous increase in debt in the system, certainly from the election, the virus issues,” Cooperman told CNN’s Christine Romans in an interview that aired on “Early Start” Monday.

Risks for the market

Instead of whittling down the federal deficit when the economy was strong, Trump directed the federal government pile on even more debt to pay for massive tax cuts and spending surged, which meant the country entered the coronavirus crisis in rough financial shape. Now, the national debt is exploding as Washington scrambles to rescue the US economy from the shock of the pandemic.

“I am focused on something the market is not focusing on at the present time and that is: Who pays for the party when the party is over?” Cooperman said. The deficit is growing at a rate “well in excess of the growth rate of the economy,” he added. “To me, that means more of our nation’s income will have to be devoted to debt service, which will retard economic growth in the long term.”

On top of questions about what the pandemic will mean for the economy and markets as America struggles to reopen, uncertainty surrounding the presidential election in November could also rattle investors. Some signals suggest the market no longer cares whether Trump is reelected — defying the conventional wisdom on Wall Street that the market prefers having a Republican in power.

Cooperman — who last year quarreled with then-Presidential candidate Elizabeth Warren over her wealth tax proposal — said he worries about a “Democratic sweep” in November.

“If Democrats control Congress and the White House, I think that there’s going to be a big increase in taxation which will not be a positive for the market,” he said.

Still, Cooperman said Trump is “worse than I feared in many respects.”

“Better in some respects, but worse than I feared overall,” he said.

Cooperman also said the reaction to the United States’ fluctuating relationship with China demonstrates how “fickle” the market is.

What that means for economic recovery

There has been much talk of what “shape” the economy’s recovery from the coronavirus crisis will take. Economists have discussed U-shaped, V-shaped and even Nike-swoosh-shaped recovery patterns.

Cooperman said he thinks recovery will look like the square root symbol.

“If you go back to your school days — you have a sharp movement down, you have a bounceback, but… the growth rate in the economy going forward will be less than people think,” Cooperman said.

He said the stock market’s current success reflects the “free money that the (Federal Reserve) has created” as it seeks to stem the effects of the coronavirus crisis, but managing all that debt will mean slower economic growth going forward.