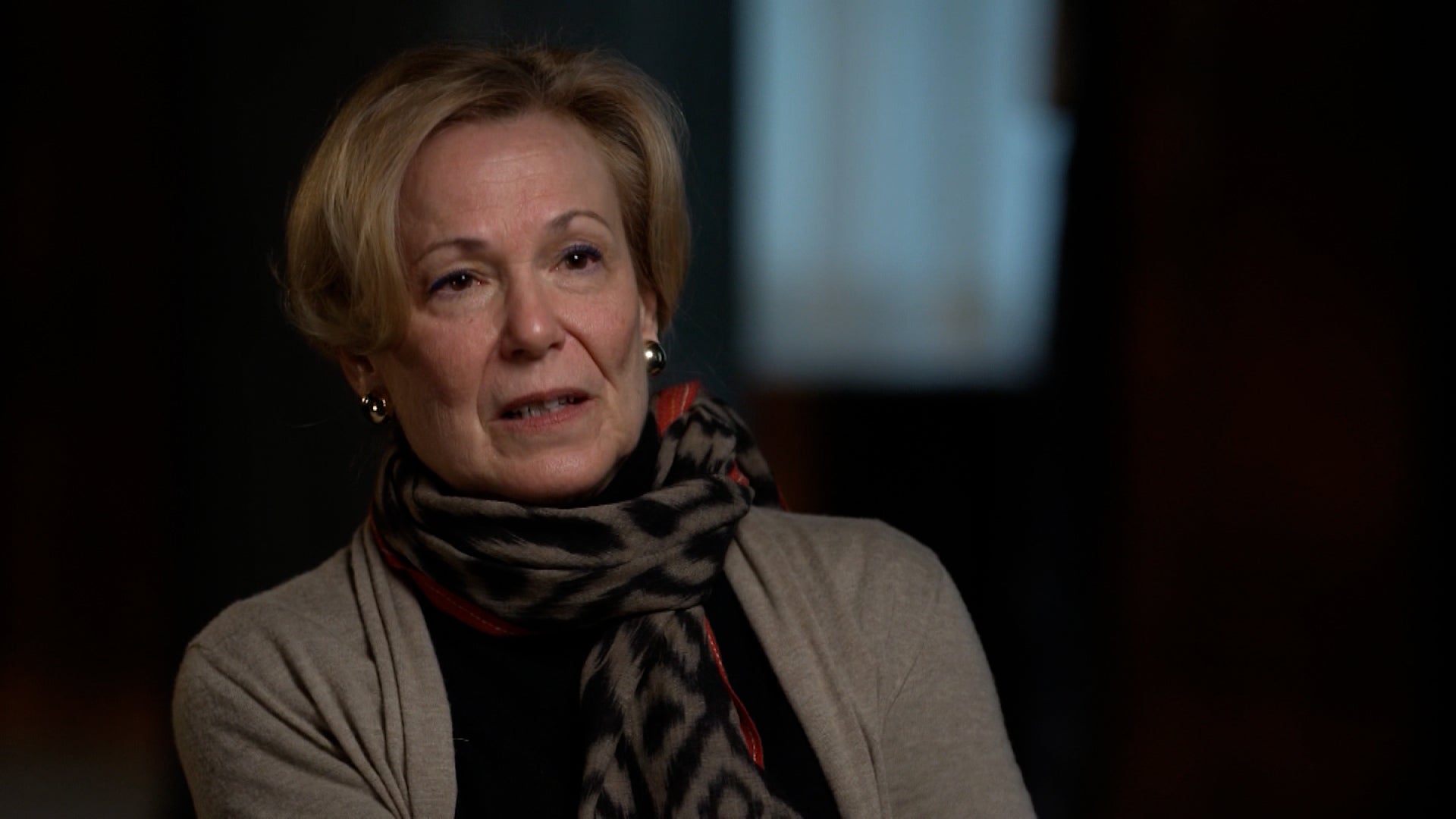 (CNN) — Dr. Deborah Birx revealed in a CNN documentary clip released Sunday that she received a “very uncomfortable” and “very difficult” phone call from Donald Trump after speaking publicly about the spread of COVID-19 while serving in the former President’s administration.

Birx, who had served as the Trump White House’s coronavirus response coordinator, said the phone call followed her appearance on CNN in August.

“It was a CNN report in August that got horrible pushback. That was a very difficult time, because everybody in the White House was upset with that interview and the clarity that I brought about the epidemic,” Birx told CNN Chief Medical Correspondent Dr. Sanjay Gupta in the documentary “COVID WAR: The Pandemic Doctors Speak Out.”

“I got called by the president,” Birx continued. “It was very uncomfortable, very direct and very difficult to hear.”

Asked by Gupta whether she was threatened during the call, Birx responded, “I would say it was a very uncomfortable conversation.”

The documentary “COVID WAR: The Pandemic Doctors Speak Out” airs Sunday at 9 p.m. ET on CNN.

CNN has reached out to Trump’s office for comment on the documentary.

The anecdote from Birx highlights the warring voices behind the scenes as the former administration grappled with how to handle the federal response and messaging surrounding the pandemic. During his time in office, Trump repeatedly contradicted his own medical officials, having long dismissed the gravity of the virus and eschewed practices like social distancing and mask wearing.

In August, Birx warned that the US was “in a new phase” of the coronavirus pandemic with more widespread cases, telling CNN’s Dana Bash on “State of the Union” at the time that “what we are seeing today is different from March and April. It is extraordinarily widespread. It’s into the rural as equal urban areas.”

By contrast, Trump in August repeatedly highlighted New Zealand’s recent coronavirus outbreak while claiming the US had done a good job of containing the virus. At the time, New Zealand had reported 1,304 confirmed infections and 22 coronavirus-related deaths, while the US had recorded at least 5,527,306 COVID-19 cases and 173,114 related deaths, according to Johns Hopkins University.

In addition to disclosing the phone call with Trump, Birx revealed in the documentary that the number of coronavirus deaths could have been “decreased substantially” if cities and states across the country had aggressively applied the lessons of the first surge toward mitigation last spring, potentially preventing the surges that followed.

“I look at it this way. The first time we have an excuse,” Birx said. “There were about a hundred thousand deaths that came from that original surge. All of the rest of them, in my mind, could have been mitigated or decreased substantially.”