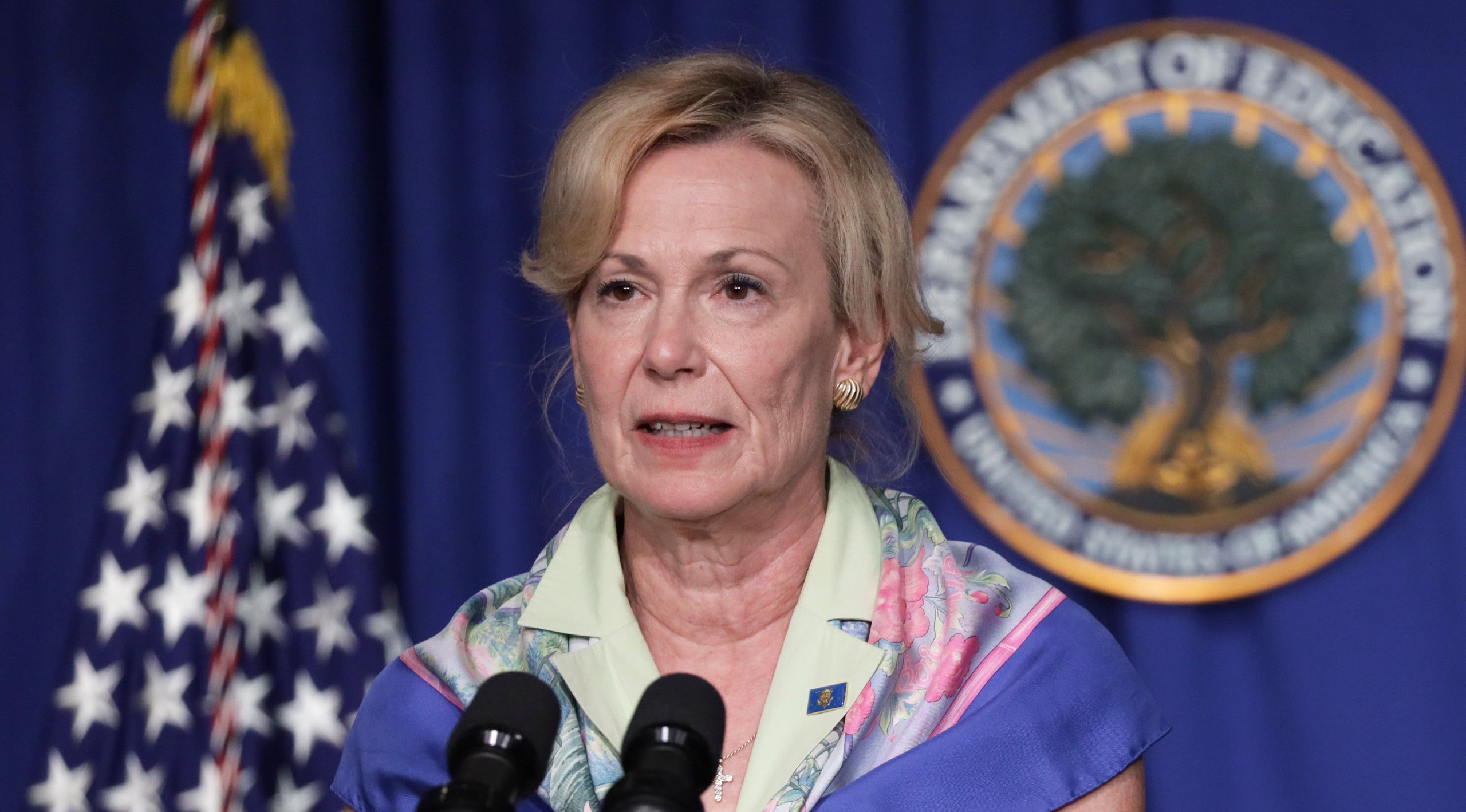 The tweet’s removal was a “relief” among some task force members, Dr. Deborah Birx told friends over the weekend, according to a source with knowledge of the conversation.

Atlas, a neuroradiologist and President Donald Trump’s hand-picked coronavirus adviser, had undermined the importance of face masks with misinformation in a Saturday Twitter post.

“Masks work? NO,” Atlas wrote, followed by a series of misrepresentations about the science behind the effectiveness of masks in combating the pandemic.

The tweet and its subsequent removal comes as coronavirus cases spike across the US and other members of the task force have taken to the airwaves to urge Americans to heed basic mitigation strategies, including mask usage and social distancing.

She also suggested the task force is frustrated by Atlas’ ability to find obscure information, label it as data and “present (it) to the President as scientific evidence,” an almost insurmountable challenge.

“If he likes the sound of it, he believes it,” Birx has said of Trump.

Atlas has emerged as a key influence on the President in recent weeks as the task force and its key public health experts have been swept aside by politics and competing interests.

Task force officials haven’t briefed reporters at the White House in weeks, though the group continues to consistently brief the nation’s governors and provide states with weekly reports and recommendations. Those recommendations, however, go largely unheeded by the President as he travels across the country holding packed rallies ahead of the election.

The message pushed by the controversial neuroradiologist also goes against guidance from the US Centers for Disease Control and Prevention, which recommends people wear masks in public settings and when around people who don’t live in their household, especially when other social distancing measures are difficult to maintain.

Atlas has rejected the need for widespread community testing, arguing that the administration should focus almost exclusively on protecting and testing elderly populations while pushing for the rest of the economy to return to normal, this official said.

“Everything he says and does points toward herd immunity,” the senior administration official said.

“Allowing a dangerous virus that we don’t fully understand to run free is simply unethical,” Tedros said during a briefing on Monday. “It’s not an option.”