Choir of more than 100 perform without masks at Pence event 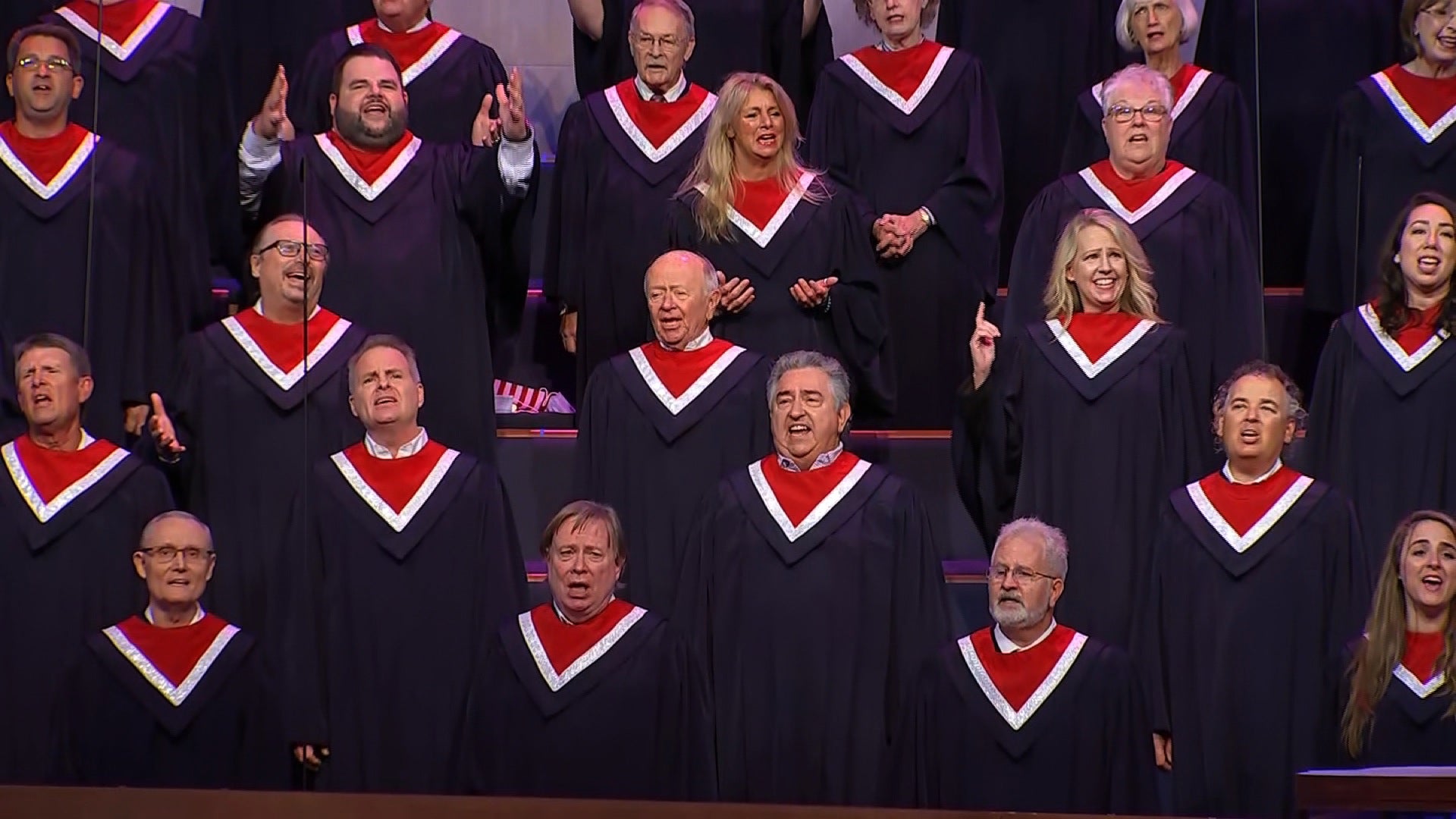 (CNN) — A choir of more than 100 people performed without masks at a robustly attended event in Texas at the First Baptist Church on Sunday that featured a speech by Vice President Mike Pence.

Nearly 2,200 people attended the “Celebrate Freedom Rally,” in the Lone Star State, according to rally organizers, which has seen a severe surge in coronavirus cases since easing restrictions. The venue capacity for the indoor event was close to 3,000 attendees, organizers say.

Face masks at the event were “strongly encouraged,” with signs posted around the venue signaling the suggestion. According to pool reports from the event, at least half of the crowd was wearing a face covering, an act which experts say can reduce the transmission of COVID-19 by as much as 50%.

Choir rehearsals and performances became a focal point early in the course of the coronavirus pandemic, with an outbreak within a 122-member choir in Washington state becoming the subject of a in-depth report out of the Centers for Disease Control and Prevention. According to the report, 87% of singers that attended rehearsal contracted the deadly virus.

When Pence arrived at the event, he was wearing a mask. Sen. John Cornyn,a Texas Republican, and Housing and Urban Development Secretary Ben Carson, who traveled with the vice president, also wore masks. Pence said in an interview that aired Sunday that people should listen to state and local officials on wearing masks in public, adding that “every state has a unique situation.” Pence took off his mask when he began speaking.

Texas has become a coronavirus hotspot in recent weeks, forcing Republican Gov. Greg Abbott to issue an executive order limiting certain businesses and services in order to prevent further community spread — a reversal from Texas’ early reopening plan. Abbott acknowledged Friday that he allowed bars in the state to reopen too soon.

In his remarks on Sunday, Pence commended Abbott for his “courageous and compassionate leadership.”

“Working with your governor, we will put the health of the people of the Lone Star state first, and every single day, we will continue to reclaim or freedom and our way of life as each day we are one day closer to the day we put this pandemic past and when we do, with this governor and this president, we will bring Texas and America bigger and better than ever before,” Pence told the congregation.

Later in his speech, the vice president urged the crowd to “practice prayer in a renewed way.”