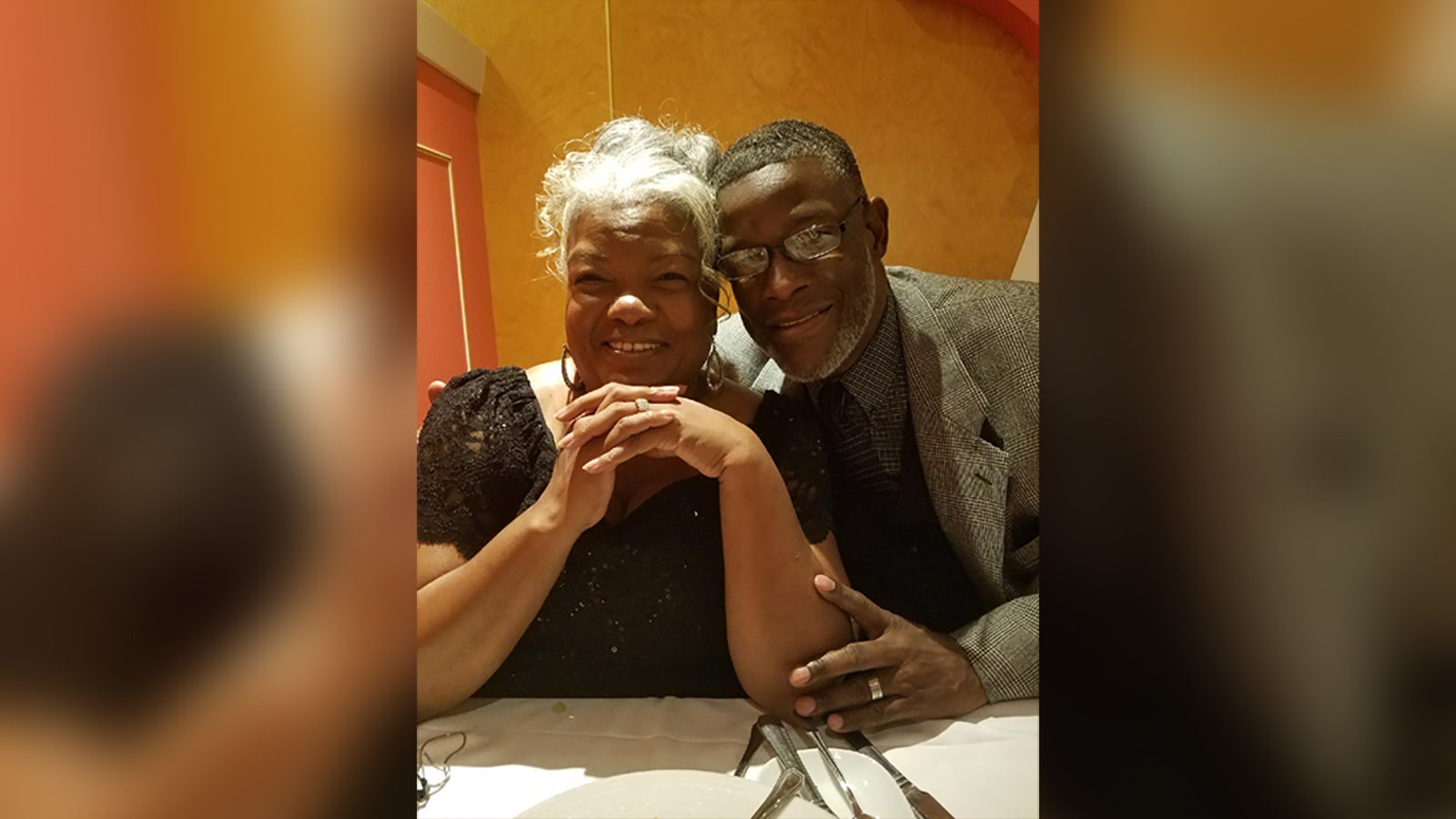 (CNN) — A Texas couple is feeling extra blessed after beating the coronavirus, cancer and finishing chemo.

Robert and Janice Beecham have been married for 46 years, and this year they are happy to be recovering after a spring full of turmoil.

“It’s a blessing to be here because a lot of people didn’t make it,” Janice told CNN.

Robert Beecham said he and Janice had been following the safety rules but he started to feel symptoms of COVID-19. A week and a half later he still wasn’t feeling well so the couple got tested for the virus.

The next day, on March 25, he called his son and agreed to be taken to the hospital.

“He knew me agreeing without a fight meant that I was feeling pretty terrible,” he said.

His anniversary was a motive to get home

Robert was admitted to Parkland Hospital in Dallas alone, and found out the next day that he was COVID-19 positive. He was moved to another floor and started his road to recovery, a feat he attributes to his doctor, Satyam Nayak.

“Dr. Nayak and I would open up casual conversations and it would take my mind off the virus,” he said.

Robert told the doctor about having two strokes, one in 2012 and 2016, and missing out on an anniversary. He found himself in the same situation this year, so Nayak decided to use that as motivation to get him home.

Nayak came up with a plan where Robert could go home and get the care he needed from his wife. He made it home in time for their April 15 anniversary.

Janice has a positive test of her own

Meanwhile, Janice had just recovered from having surgery in February after finding out about a second battle with breast cancer and a new diagnosis with ovarian cancer. She also tested positive for COVID-19, but luckily, she told CNN, her symptoms were mild.

“Once I got home, and we did the quarantine, I was getting progressively better but Janice still had issues with her health,” Robert said.

Because of her diagnosis, Janice had not yet started the chemo treatments required for her cancer diagnoses.

Now, after surviving two surgeries, two coronavirus diagnoses, chemo and being declared cancer free, the Beechams only have one thing to say.

“It would have been impossible to make it with all the odds against you without God, and he has been our help, all these many years,” Robert said.

Janice still has preventative radiation coming up, but the two said they are blessed to be alive and blessed to have celebrated another year together.