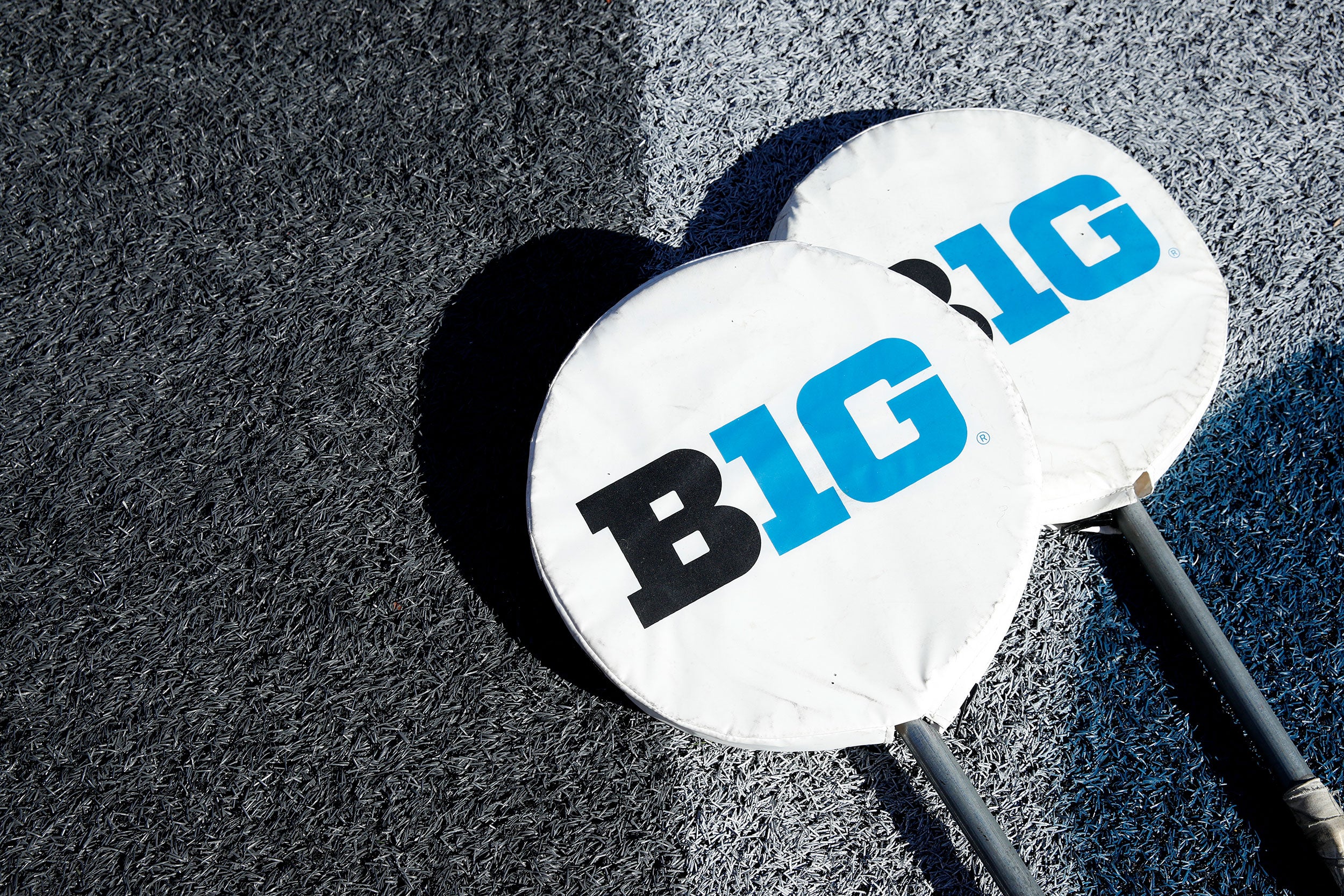 (CNN) — Penn State University on Thursday clarified the remarks of the school’s director of athletic medicine about how many Big Ten athletes who tested positive for coronavirus now show signs of inflammation of the heart muscle.

Dr. Wayne Sebastianelli’s comments Monday at State College Area Board of School Directors meeting reignited the debate over the safety of playing sports during the pandemic.

The doctor had said 30 to 35 percent of the cardiac MRI scans conducted on Big Ten athletes who had contracted Covid-19 appeared to show myocarditis, an inflammation of the heart muscle.

“When we looked at our COVID-positive athletes, whether they were symptomatic or not, 30 to roughly 35 percent of their heart muscles are inflamed … and we really just don’t know what to do with it right now. It’s still very early in the infection. Some of that has led to the Pac-12 and the Big Ten’s decision to sort of put a hiatus on what’s happening,” Sebastianelli said.

But Thursday, the university — one of the 14 members of the Big Ten — said the doctor was unintentionally citing outdated numbers.

“During his discussion with board members, (Sebastianelli) recalled initial preliminary data that had been verbally shared by a colleague on a forthcoming study, which unbeknownst to him at the time had been published at a lower rate,” said Scott Gilbert, a spokesman for the school’s health department said. “The research was not conducted by Dr. Sebastianelli or Penn State. Dr. Sebastianelli wishes to clarify this point, and apologize for any confusion.

“Additionally, some have inferred his comments may have related directly to Penn State student athletes. At this time, there have been no cases of myocarditis in COVID-19 positive student-athletes at Penn State.”

On how myocarditis could potentially affect an athlete in the long term, Sebastianelli said they don’t yet know about whether this would affect the status of athletes — making them go from elite to average.

“What we have seen is when people have been studied with cardiac MRI scans — symptomatic and asymptomatic COVID infections — is a level of inflammation in cardiac muscle that just is alarming,” he said.

The Big Ten conference has already announced that it would be postponing all fall sports.

“As time progressed and after hours of discussion with our Big Ten Task Force for Emerging Infectious Diseases and the Big Ten Sports Medicine Committee, it became abundantly clear that there was too much uncertainty regarding potential medical risks to allow our student-athletes to compete this fall,” said Commissioner Kevin Warren at the time.

CNN has reached out to the Big Ten Conference for comment but has yet to receive a response.

The league has found itself under increasing pressure to move forward recently, with some athletes, coaches and even the President of the United States saying the conference should play.

“I’ve been calling for football to be back, including Big Ten. Big Ten, get with it. Open up your season, Big Ten,” President Donald Trump said at his Friday rally in New Hampshire.

Baltimore Ravens head coach John Harbaugh also decided to, according to him, “throw a little controversy” into the debate of whether or not the Big Ten conference should be playing football this fall.

Harbaugh, the brother of Michigan head coach Jim Harbaugh, whose team plays in the Big Ten, said on Wednesday, “Free the Big Ten, let’s go, let’s play some football. Let’s get Michigan and Ohio State and all those great teams out there and play some football. Michigan has zero positive tests in August. They are doing a great job with their protocols. And those guys want to play.”

The Michigan Department of Health and Human Services (DHHS) released guidance on organized sports on Thursday, recommending against contact sports at this time.

The sports include football, basketball, and soccer.

“As we begin to start organized sports back up again, I urge school districts and athletic associations to do everything in their power to protect players, coaches, and staff. That means carefully following the guidelines released today by DHHS,” Michigan Governor Gretchen Whitmer said.

She added, “Going forward, we will continue to work with health experts to assess the risk associated with business sectors that remain closed.”

CLARIFICATION: This story has been updated to reflect that Penn State clarified Dr. Wayne Sebastianelli’s statements about conference results. Penn State says no players have myocarditis.

IPS Board Meetings / 27 mins ago