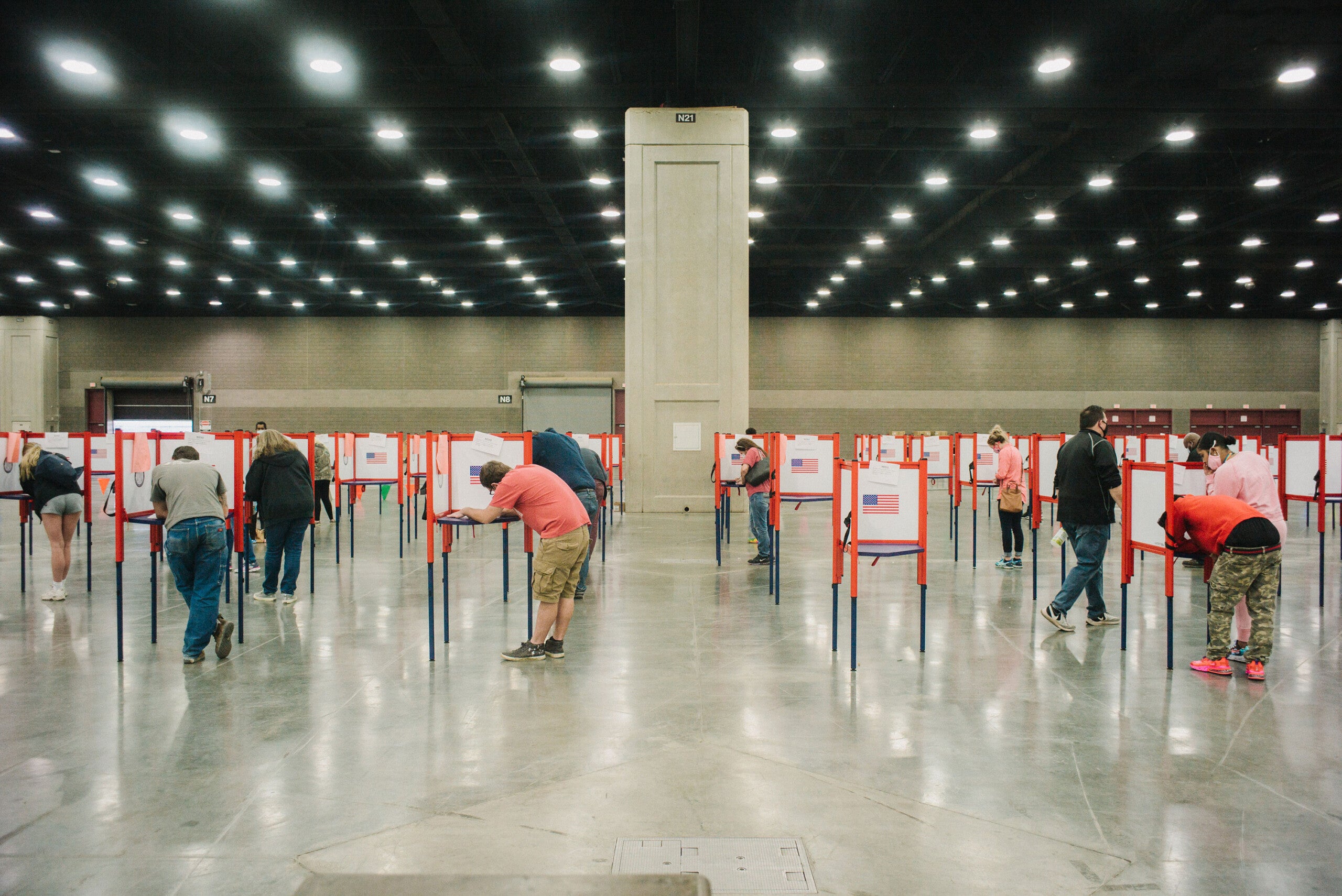 (CNN) — Election workers risked their health this year to staff polling and ballot counting centers amid the coronavirus pandemic, and now more than two dozen are self-quarantining after being potentially exposed to workers who recently tested positive for the virus.

Though it remains unclear how many election workers nationwide might have contracted the deadly virus and unknowingly exposed others to it, the reported cases come during some of the worst moments of the pandemic thus far, with the fall surge seeing some of the highest days of new reported Covid-19 cases in the US. On Election Day alone, the US reported about 85,200 cases.

The incidents also underscore the case Democrats and public health officials made for mail-in ballots in the run-up to the election, as they urged voters to try to avoid voting at polling centers, where infection could spread.

In New York’s Dutchess County, an Election Day poll worker who was asymptomatic tested positive for the virus, according to the county’s Department of Behavioral and Community Health commissioner, Dr. Anil Vaidian.

The worker was wearing a mask and following social distancing guidelines, things Vaidian said made the risk to voters “minimal,” though he encouraged anyone who had used the site the person worked at to monitor for symptoms.

Still, “other poll workers who had sustained contact with the individual are being quarantined and will be tested under health and safety guidelines and protocols,” Vaidian said in a statement on Friday.

“This is an important reminder that the virus is still present in our community,” he added.

In Michigan, a worker counting absentee ballots in Ingham County tested positive for the virus, clerk Barb Byrum said in a statement on Thursday.

Byrum said the person was asymptomatic “and had only been tested as a precaution due to the potential exposure of another family member.”

All the workers who were in the same room with the infected worker are now self-quarantining, she said.

Bond said in a statement that the individual had “showed initial systems” of Covid-19 last week and had not returned to work since then, and that they received their positive test result on Election Day.

The “facilities have been cleaned and disinfected to ensure that we can reduce the spread of Covid-19,” the statement read.

In California, Melinda Dubroff, San Joaquin County’s registrar of voters, announced early on Election Day that a worker who had been staffing a voting center had tested positive for the virus. The infection led 16 other workers to self-quarantine and resulted in a deep cleaning of the facility and new election workers being brought in for that center.