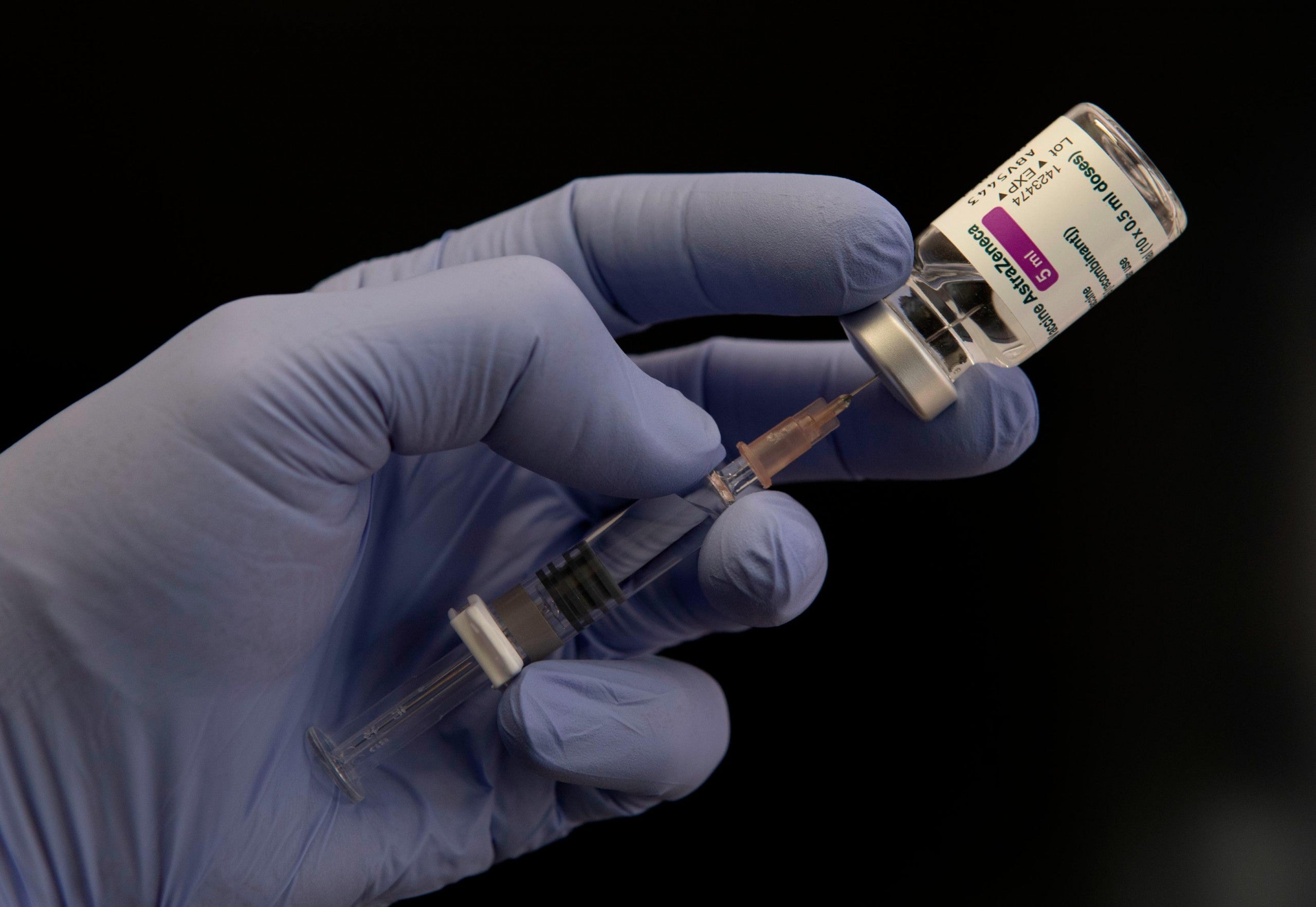 (CNN) — The European Union proposed tighter controls on the export of Covid-19 vaccine doses on Wednesday, marking the latest spat between the bloc and the British-Swedish drugmaker AstraZeneca.

The new export controls put forward by the European Commission would govern exports of Covid-19 vaccine from the EU based on the destination country’s rate of vaccinations and vaccine exports.

The measure is the Commission’s latest effort to safeguard supplies for its citizens, following AstraZeneca’s shortfall in delivering doses to the bloc — despite contractual obligations — whilst continuing to meet the UK’s targets.

EU Commission Vice President Valdis Dombrovskis said on Wednesday that the objective of the change is to “have more transparency on exports and obtain a full picture of what is happening outside the EU so as to avoid a possible circumvention of the rules.”

Dombrovskis’ remarks come on the same day that 29 million doses of the AstraZeneca vaccine planned for export were discovered in a reported “raid” on a factory outside of Rome, Italy.

A spokesperson for AstraZeneca refuted reports that the doses were part of a “stockpile,” saying that the vaccine was made outside the EU and that it had been brought to the factory to be filled into vials before distributing them to “low and middle income countries through the COVAX facility.”

“The process of manufacturing vaccines is very complex and time-consuming,” they said, adding that vaccine doses have to wait for quality control clearance after the vials are filled.

Dombrovskis said that the EU couldn’t comment on the origin or potential use of the millions of AstraZeneca vaccine doses reportedly discovered in Italy but noted that the drug maker is “very far away from their contractual commitments.”

“They have committed to deliver 120 million doses to the EU in the first quarter of the year. They are promising to be able to deliver 30 million doses, but they are not even close to this figure, as of today,” he said.

European leaders will meet on Thursday and Friday to discuss the proposal and the wider coronavirus crisis in Europe. If approved, the expanded export mechanism would “apply until six weeks from its entry into force,” according to the Commission’s draft text.

The EU’s proposal was criticized by UK Prime Minister Boris Johnson on Wednesday, who said limiting vaccine exports could damage investments in the countries imposing them.

While Johnson stressed that “vaccines are the product of international cooperation” and that it is “very, very important” to continue to work with Europe, he also said that: “I would just gently point out to anyone considering a blockade or interruption of supply chains that companies may look at such actions and draw conclusions about whether or not it is sensible or not to make future investments in countries where arbitrary blockades are imposed.”

Later on Wednesday the EU and the UK issued a joint statement, saying that they are working together on specific steps “to create a win-win situation and expand vaccine supply.”

Meanwhile, a senior European diplomat also urged caution over the use of the EU’s proposed new rules, telling journalists in a briefing on Wednesday that the EU and European countries need to “be careful with the very the nuclear option of a pure export prohibition.”

If the plans are not used correctly in, “appropriate situations, it will backfire,” the diplomat said, noting that there is a “huge concentration of pharmacological companies on our territory,” whose presence, “counts for several percentages of our employment.”

“We are very much aware of the interdependence of these logistical chains, and we think that, using a tool of an export blocking could turn itself very quickly against ourselves,” the diplomat said, adding he fears “it will expose us to clearly retaliation measures, breach of trust, and also future diminished possibilities for investments and trade.”

The EU’s existing export control — which focuses on pharmaceutical firms — has been in place since the end of January and requires each company manufacturing Covid-19 vaccine to register its intention of exporting doses outside of the EU. European countries in collaboration with the Commission decide whether to approve or reject shipments.

In figures released on Wednesday by the Commission, over 300 applications were made, with 43 million vaccines exported to 33 countries. Only one shipment of 250,000 doses of the AstraZeneca vaccine from Italy to Australia was blocked.

The diplomat welcomed this “excellent by-product” of the current mechanism.

Asked why the expanded legislation was being brought forward now, the diplomat said they felt it likely was “a sign of some nervousness” among certain European countries.

He added that the EU hears “cries for help or indignation, and it’s up to the Commission to reflect on that and to put proposals on the table.”