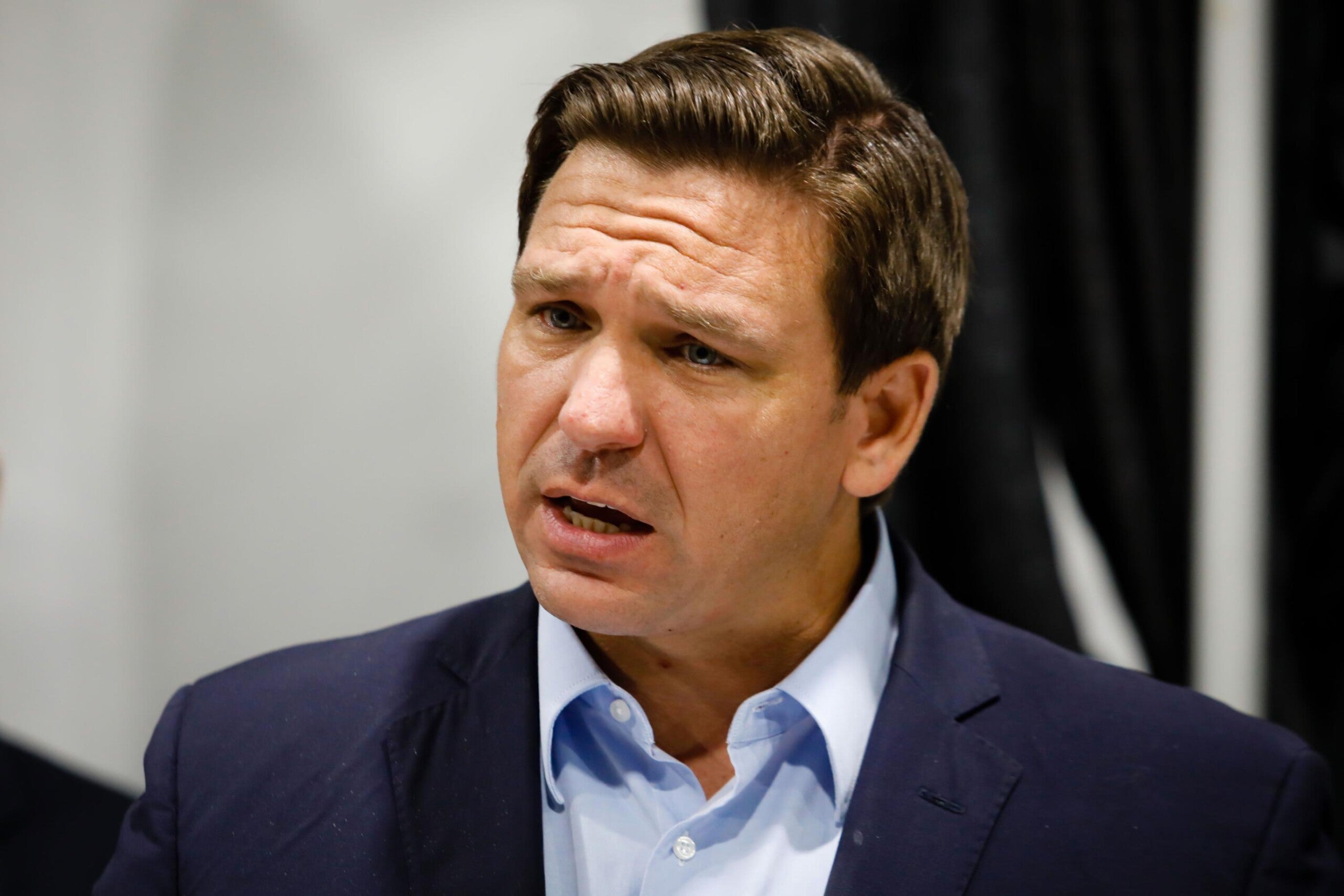 Florida Gov. Ron DeSantis has appealed a judge's ruling that stated the governor overreached and did not have the authority to ban school districts from implementing mask mandates without a parent opt-out. (Eva Marie Uzcategui/Bloomberg/Getty Images)
by: Leyla Santiago and Dakin Andone, CNN
Posted: Sep 3, 2021 / 11:33 AM EST / Updated: Sep 3, 2021 / 11:34 AM EST

(CNN) — Florida Gov. Ron DeSantis has appealed a judge’s ruling that stated the governor overreached and did not have the authority to ban school districts from implementing mask mandates without a parent opt-out.

The notice to appeal filed Thursday says that “the filing in this Notice triggers an automatic stay pending review,” but attorneys for the plaintiffs in the case — parents from Miami-Dade, Orange, Hillsborough, Palm Beach, Pinellas and Alachua counties — have filed an emergency notice to vacate the stay.

Thirteen Florida school districts have now implemented a mask mandate, without a parent opt out, defying an earlier executive order by the governor.

The state’s appeal comes about a week after Leon County 2nd Judicial Circuit Court Judge John Cooper ruled DeSantis “did not have the authority for a blanket mandatory ban against face mask policy, that does not provide a parental opt-out.”

The order prompted showdowns between the state and some local school districts, which insisted on requiring masks amid a surge of COVID-19.

In his ruling last week, Cooper cited the evidence presented in a four-day hearing, including the U.S. Centers for Disease Control and Prevention’s recommendation for universal masking of students and teachers.

A spokesperson for DeSantis said at the time that the state would appeal the decision, saying the ruling was “made with incoherent justifications, not based in science and facts — frankly not even remotely focused on the merits of the case presented.”