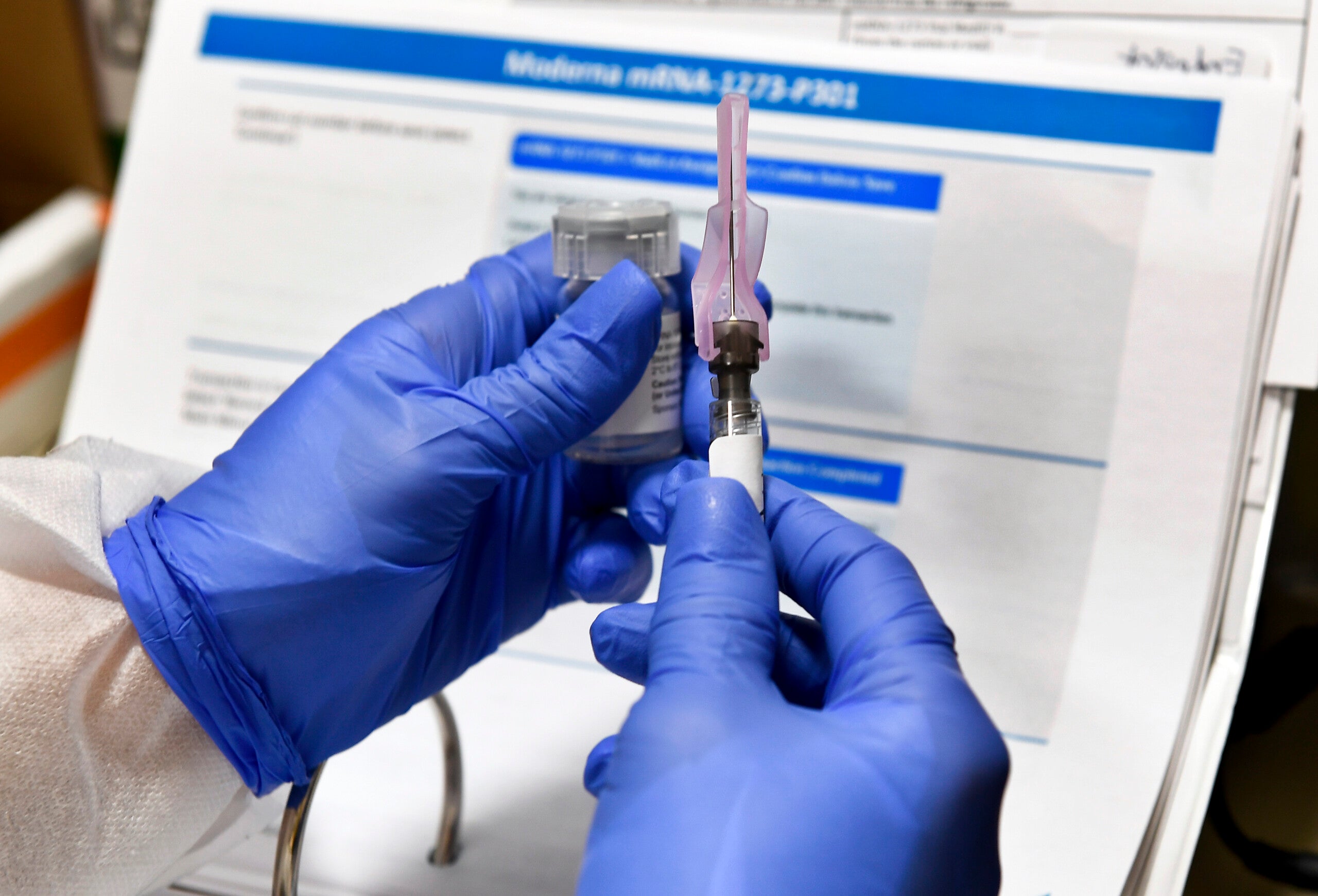 (CNN) — With Christmas in the rear view mirror, public health experts are bracing for yet another surge in Covid-19 cases, similar to those seen after other US holidays in recent months.

“We’ve just seen these amplification events, and that’s what’s happened at the end of this year in the US,” said Erin Bromage, an associate professor of biology at the University of Massachusetts Dartmouth.

“We had Thanksgiving, we had Labor Day, we had Halloween, and each one of these events brought lots of people together and just gave the virus more fuel to move through the population,” Bromage said. “Christmas is going to do a similar thing.”

Despite warnings by the US Centers for Disease Control and Prevention to postpone travel and stay home, more than 7.1 million people were screened at TSA checkpoints over the last week, according to the agency’s numbers.

Nearly 1.2 million people were screened at airports on Wednesday alone, an air travel record for the pandemic. While the number of travelers screened on Christmas Day — 616,469 people — represents just 23% of the total screened on the same day a year ago, the figure remains worrying for officials because it doesn’t signal the end of the holiday travel rush, but a lull before travelers begin to return home.

For weeks, health experts and officials have urged Americans to be safe this holiday season, and that guidance extends to New Year’s Eve, with the CDC urging revelers to celebrate at home or virtually. If they host an in-person celebration, the agency suggests staying outside, limiting the numbers of guests, making extra masks available and keeping background music low to avoid shouting.

Dr. Carlos del Rio, executive associate dean of Emory University’s School of Medicine, said if people get together they should keep gatherings below 10 people and get tested at least once, maybe twice.

“Your level of protection is as strong as your weakest link, and if there’s a weak link, then the virus is going to spread,” he told CNN. “We’ve learned how quickly this virus and how easily this virus spreads, so we have to take all the precautions possible.”

Officials fear the surge even as the US plans to require a negative Covid-19 test for all travelers from the UK, following the emergence of a new coronavirus variant that is potentially more transmissible and said to have originated in the UK.

The CDC announced Thursday passengers will need a negative PCR or antigen test within 72 hours of boarding a flight from the UK to the US, along with documentation of their laboratory results. Airlines will be required to confirm the test prior to the flight.

The order goes into effect Monday.

But the CDC’s own researchers have found getting a Covid-19 test three days before traveling reduces the risk of spreading the novel coronavirus by just 5 to 9%, according to a paper posted online last month.

Testing on the day of departure may reduce that risk by 37 to 61%, per the paper, which has not been peer-reviewed.

Dr. del Rio was skeptical that the testing requirement would be effective, telling CNN Saturday he believed it would be better to also require a rapid antigen test at the time of boarding, and perhaps at the time of landing in the US.

“One test in my mind is not enough,” he said. “I think you need to do two tests at least.”

The CDC said earlier this week that the variant has not been identified through sequencing efforts in the US, but that could be because the US surveillance system established for Covid-19 hasn’t caught it yet.

It’s “highly possible” the new variant is already in the US, del Rio said, given how quickly the virus spreads.

“I want to stress to the public that rather than getting terribly concerned about this new strain, I think we need to just reinforce the restrictions we’ve been talking about,” he said, pointing to mask wearing and social distancing.