Herd immunity not the way out of the coronavirus pandemic, experts say

(CNN) — A vaccine is still the best way to bring an end to the Covid-19 pandemic, health experts say, adding that pursuing herd immunity would be dangerous.

The idea of letting the virus run unchecked through communities “misses the basic point that we’re all connected,” former director of the US Centers for Disease Control and Prevention Dr. Thomas Frieden told CNN’s Wolf Blitzer.

Frieden was responding to recent efforts to promote herd immunity as an answer to Covid-19. The idea is being pushed by those eager to stop the economic damage the pandemic has caused.

The virus has infected more than 7.9 million people and killed 216,872, according to data from Johns Hopkins University.

A vaccine could be available to some groups by the end of the year. But some politicians hoping to reverse the economic havoc from the pandemic have embraced the idea of letting the virus spread until enough people have been infected and developed immunity that there is no where for it to spread next.

White House senior administration officials, in a call with reporters Monday, discussed a controversial declaration written by scientists that advocates for such an approach.

But the idea is “a dangerous fallacy unsupported by scientific evidence” that risks “significant morbidity and mortality across the whole population,” 80 scientists from around the world wrote in an open letter.

“Any infection anywhere is potentially a threat somewhere else because even if you feel fine and get over it with no problems, no long-term consequences, you might spread it to someone who dies from it. And that’s what we’re seeing all over the country,” Frieden said.

It is impossible to keep just the vulnerable protected from the spread, Frieden said. And letting the virus run rampant would likely lead to recurring epidemics because there is no evidence that people are protected long-term after they have been infected, according to the letter.

The best way to achieve widespread immunity, Frieden said, will be through a vaccine.

“The concept (of herd immunity) really comes from vaccines,” Frieden said. “When you vaccinate enough people, the disease stops spreading, and that might be 60%, 80%, 90% for different diseases.”

There has been an uptick in new cases across the country in recent days, suggesting that a predicted second wave has arrived.

South Dakota reported its highest single day increase with 876 new cases on Wednesday, according to the state’s health department. And Pennsylvania has reported at least 1,000 new cases a day for nine days in a row, according to state health Secretary Dr. Rachel Levine.

Kentucky Gov. Andy Beshear told reporters Wednesday that he thinks the state is in its “third escalation” of coronavirus.

And along with rising cases, Missouri reported a record 1,413 hospitalizations from the virus on Tuesday, according to the Missouri Department of Health.

As cases have risen in Tennessee, the virus is having a greater impact on older residents, and people in rural populations have been reporting a death rate double that of those in urban areas, Tennessee Health Commissioner Lisa Piercey announced Wednesday.

“That means this is no longer limited to younger people or college-aged students who are out and about, this is now hitting those of us in middle age, and those of us at higher risk and so I think that’s important for you to note,” Piercey said.

“I want folks to internalize the fact that those of us who just live and go about our normal daily lives are at risk of this and need to pay close attention,” Piercey added.

The daily dealings of some politicians have been impacted as they have been exposed to the virus’ spread.

President Donald Trump is no longer a transmission risk after contracting the virus, Dr. Anthony Fauci said Wednesday, but the people around him may still be.

He also warned that just because the President fared well after his illness, doesn’t mean that others will have the same experience.

State leaders in Tennessee and Indiana are now approaching their own interactions with virus.

Indiana State Health Commissioner Dr. Kristina Box on Wednesday said that she, an adult daughter and 23-month-old grandson have tested positive for Covid-19. The health commissioner added she participated in contact tracing but explained she’s not been in close contact with anyone except her immediate family.

And Tennessee Gov. Bill Lee said Wednesday he expects to be tested “on a regular basis” over the next few days following the news that a member of his security detail tested positive.

Gathering around the table for a Thanksgiving meal may be a “sacred part of the American tradition,” but Fauci told O’Donnell that the holiday may have to look very different this year.

“You may have to bite the bullet and sacrifice that social gathering, unless you’re pretty certain that the people that you’re dealing with are not infected. Either they’ve been very recently tested, or they’re living a lifestyle in which they don’t have any interaction with anybody except you and your family,” he said.

Small gatherings are becoming a growing source of coronavirus spread, said CDC Director Dr. Robert Redfield during a call with the nation’s governors on Tuesday. Audio of the call was obtained by CNN.

“What we’re seeing as the increasing threat right now is actually acquisition of infection through small household gatherings,” Redfield said. “Particularly with Thanksgiving coming up, we think it’s really important to stress the vigilance of these continued mitigation steps in the household setting.”

Dr. Jonathan Reiner, professor of medicine at George Washington University, said Wednesday he’d advise people to consider not having indoor Thanksgiving dinners with others who aren’t in their immediate household. 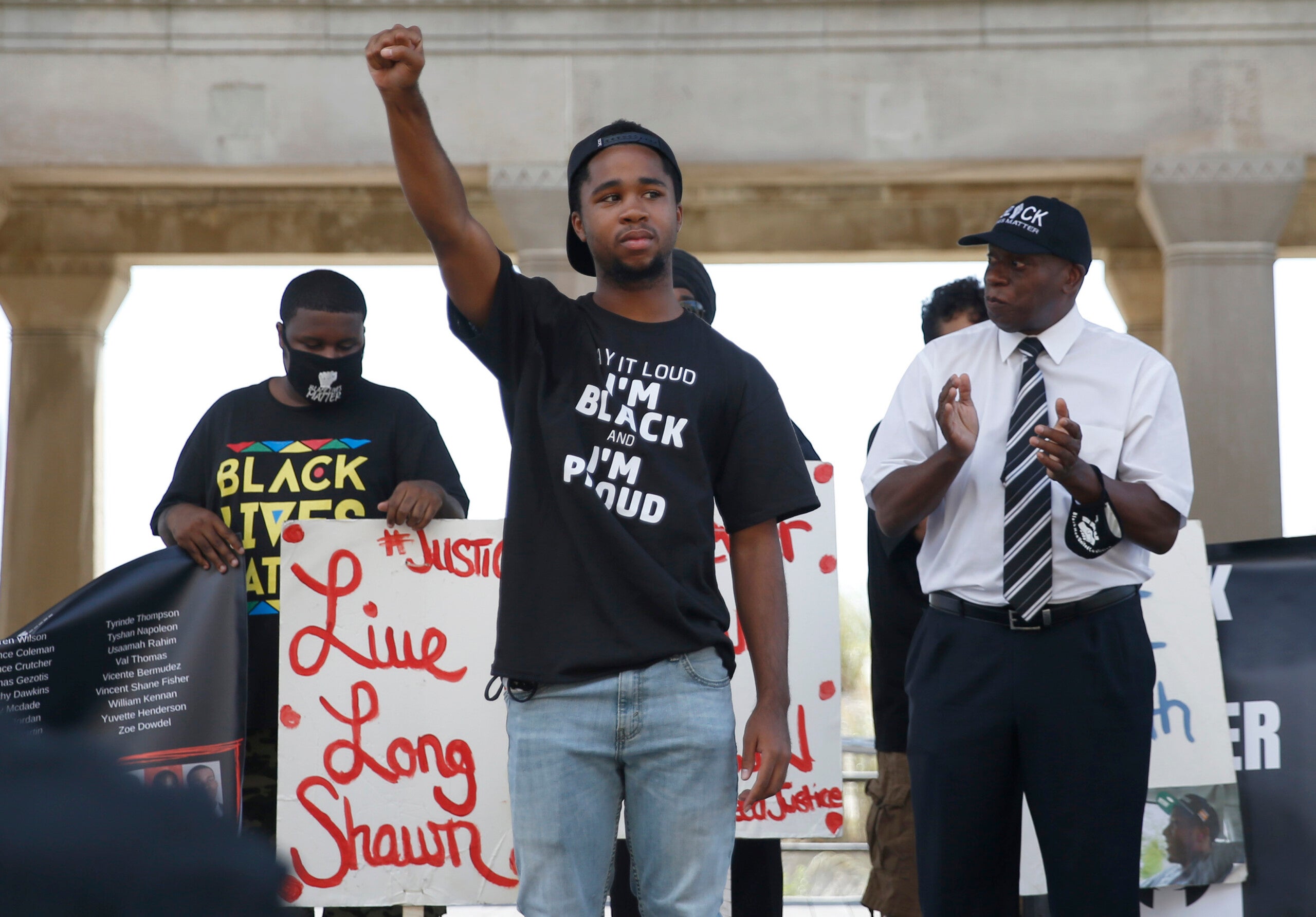 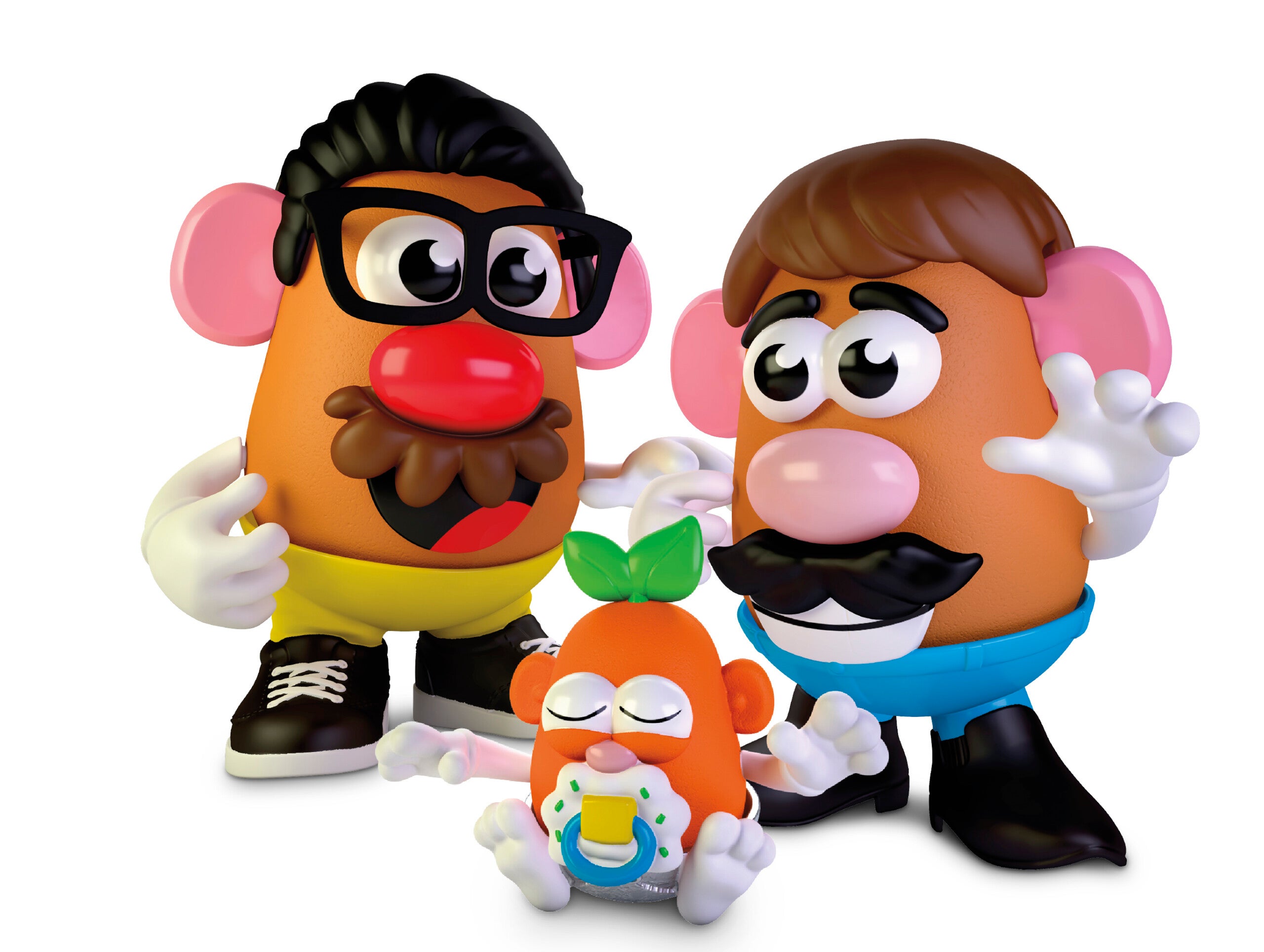