Holcomb ‘moving ahead’ with lifting mask mandate despite Biden’s request 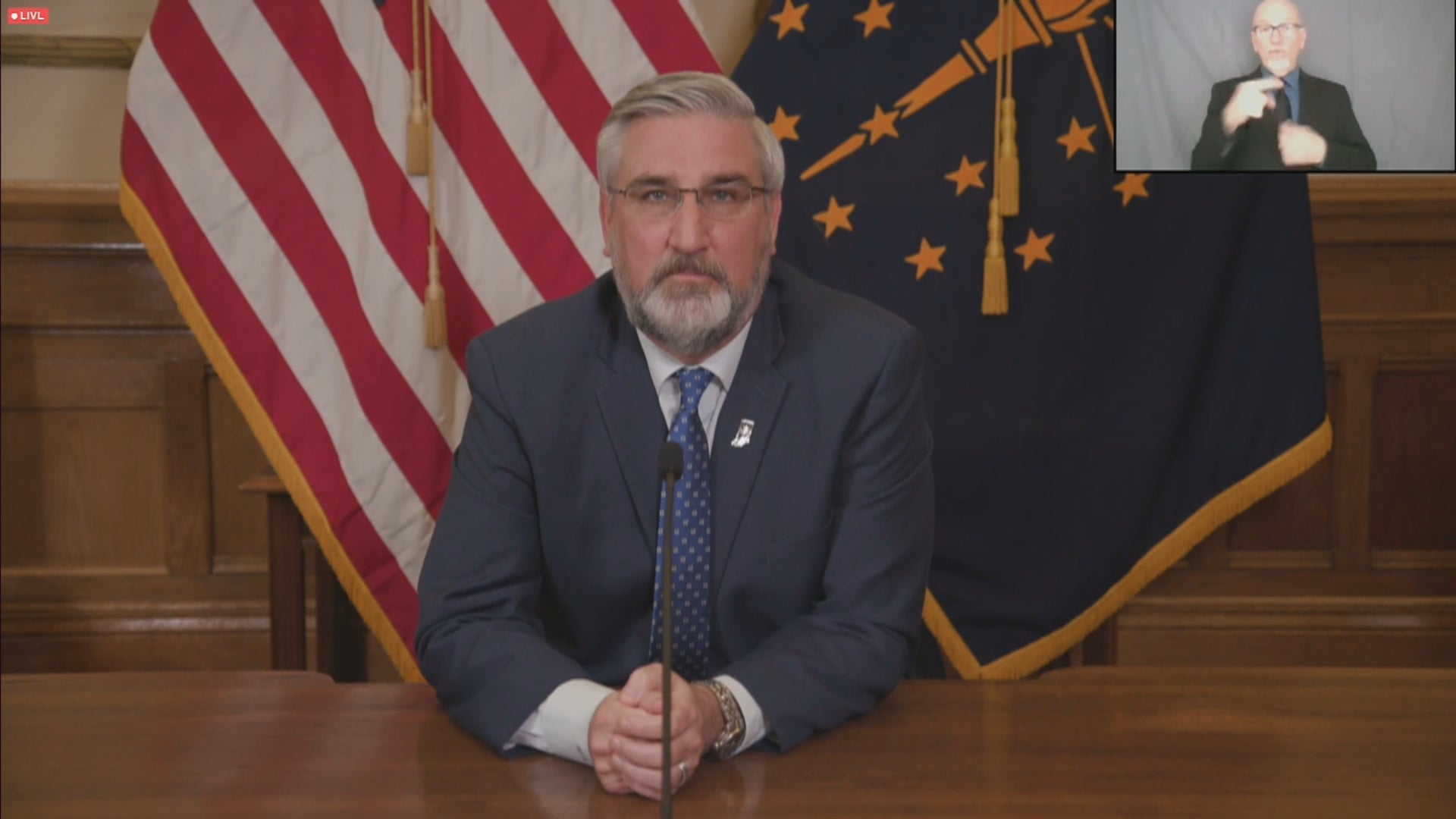 INDIANAPOLIS (WISH) — President Joe Biden delivered a direct appeal Monday to governors as well as other state and local leaders to reinstate mask-wearing requirements if they have lifted them and said he encouraged leaders to pause plans to further ease virus-related restrictions.

But as time is running out for Indiana’s statewide mask mandate, which is set to end on April 6, Gov. Eric Holcomb, a Republican, said he’s not changing his stance.

“The state continues to move ahead,” was the statement from his office after after Biden’s words.

On April 6, Indiana’s mask mandate will turn into a mask advisory and it will be up to counties, local health departments and individual businesses to require people to wear a mask. It’s a move that has the public divided down the middle.

Jay Mehta also agrees with the lifting of the mandate.

“I don’t think the president should get involved in really mandating anything,” Mehta said. “Let the states decide. People are smart enough to make their own decisions.”

But not everyone agrees.

Both Juan Mendez and Hnin Hnin Ei said they support the president’s request.

“I think so, until more people get vaccinated,” Ei said.

For now, Biden’s message is a request, not a requirement. At this point, there’s been no indication from federal authorities that any states without a mask mandate will be penalized in any way.

News 8 reached out to several county health departments as well as hospitals Monday. Most declined requests for an interview because they feared it would be seen as a political statement. 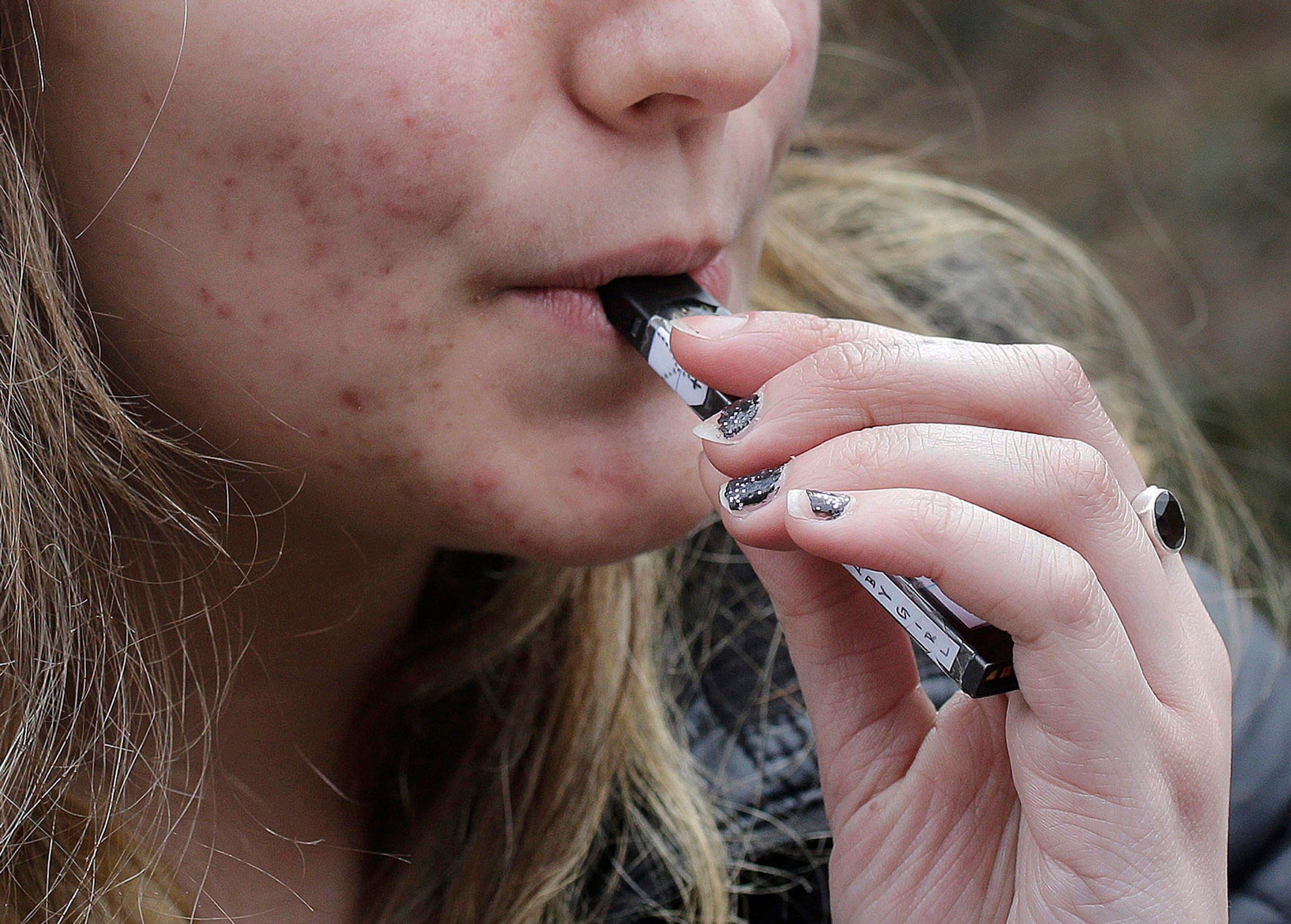 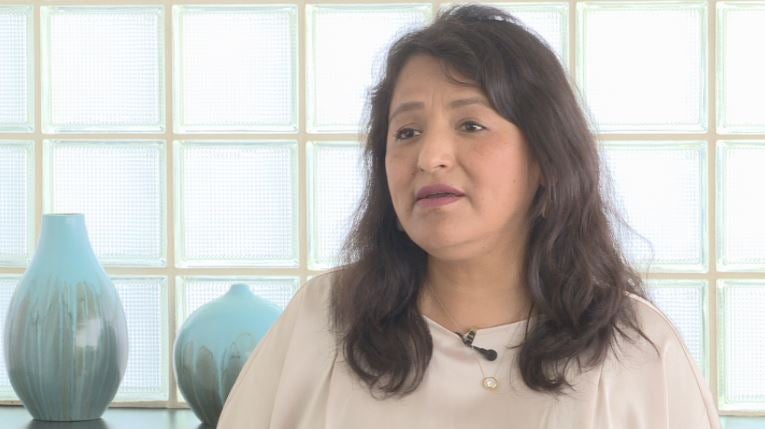