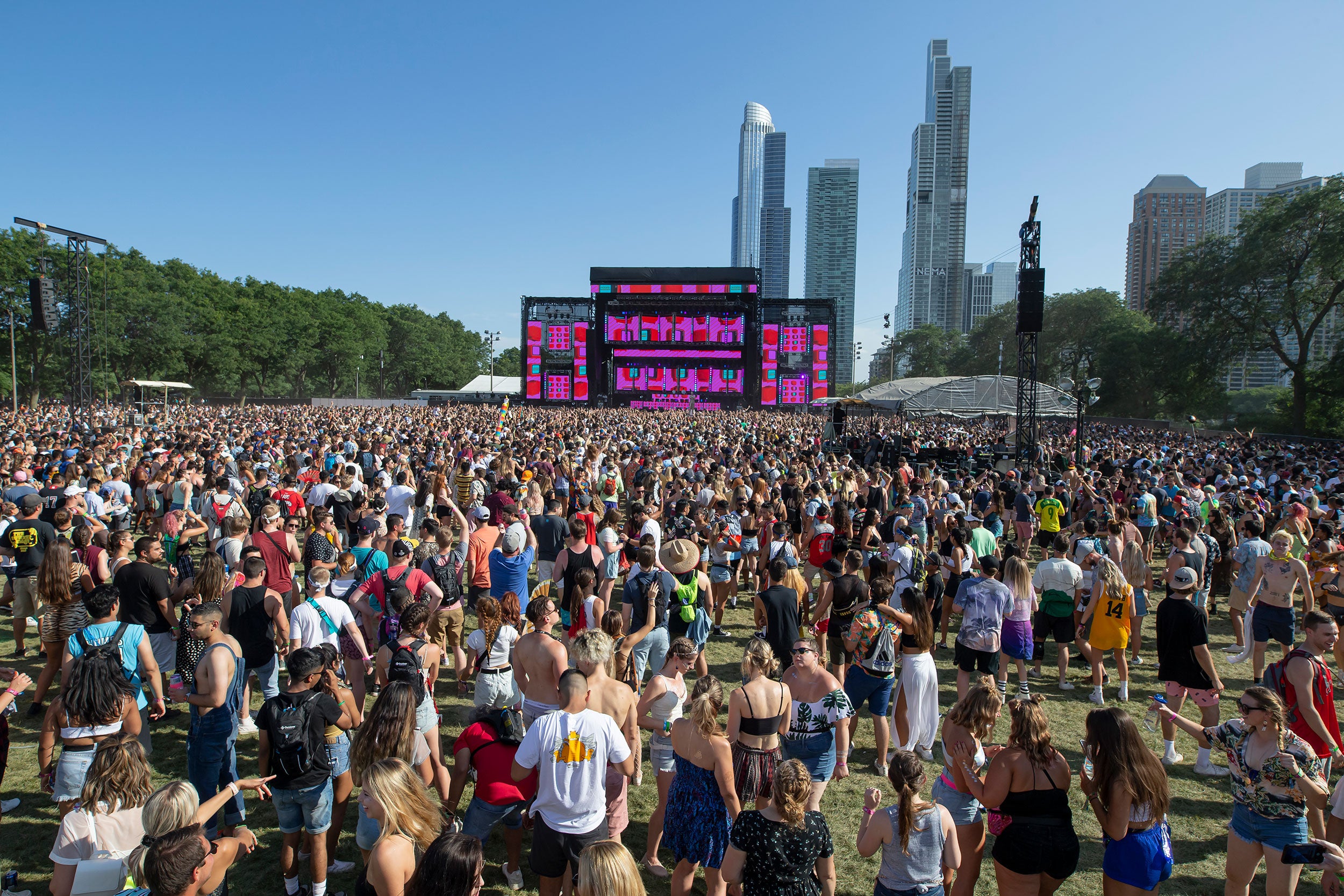 (CNN) — Lollapalooza, Chicago’s iconic music festival, has been canceled this year due to the ongoing coronavirus pandemic.

“We wish we could bring Lollapalooza to Grant Park again this year, but we understand why things can’t move forward as planned. The health and safety of our fans, artists, partners, staff and community is always our highest priority,” the festival said on its website.

Lollapalooza, which was slated to take place July 30 through August 2, is just one of Chicago’s beloved summertime traditions that has been canceled this year

The city announced that all large outdoor events will be canceled through Labor Day, September 7, including the Chicago Jazz Festival, the Chicago Air and Water Show and Taste of Chicago.

Instead, the city announced that it will hold “reimagined summer events including at-home dance parties, drive-in movies, virtual concerts and community meals for frontline workers.”

“We must provide ways for people to enjoy the spirit of a Chicago summer while prioritizing health and safety,” Mayor Lori Lightfoot said in a news release. “As difficult as it is to remove these in-person events from our calendar, we are pulling out all the stops for an inventive, engaging and fun festival season this summer.”

Taste of Chicago, a food festival, will be reimagined from July 8-12 as “Taste of Chicago To-Go,” which will include a food truck procession, online cooking classes and a “Community Eats” program that supports 25 local restaurants while providing free meals to frontline workers, the city said.

While it won’t be the same without the hundreds of thousands of people enjoying live music under the Chicago skyline, Lollapalooza said it will “honor our annual tradition” by hosting a weekend-long virtual event July 30-August 2.

A full schedule of the livestream festival will be released next month, but Lollapalooza said people can expect “performances from around the city and beyond, epic archival sets from Chicago and the festival’s six international editions, never-before-seen footage from the 1990’s and much more.”

The move to cancel Lollapalooza comes after the festival delayed the reveal of its much-anticipated lineup back in March.

Other music festivals have been forced to shift plans due to the pandemic. While South by Southwest and Lollapalooza were outright canceled, Bonnaroo has been pushed to September, and Stagecoach and Coachella have been postponed to October. 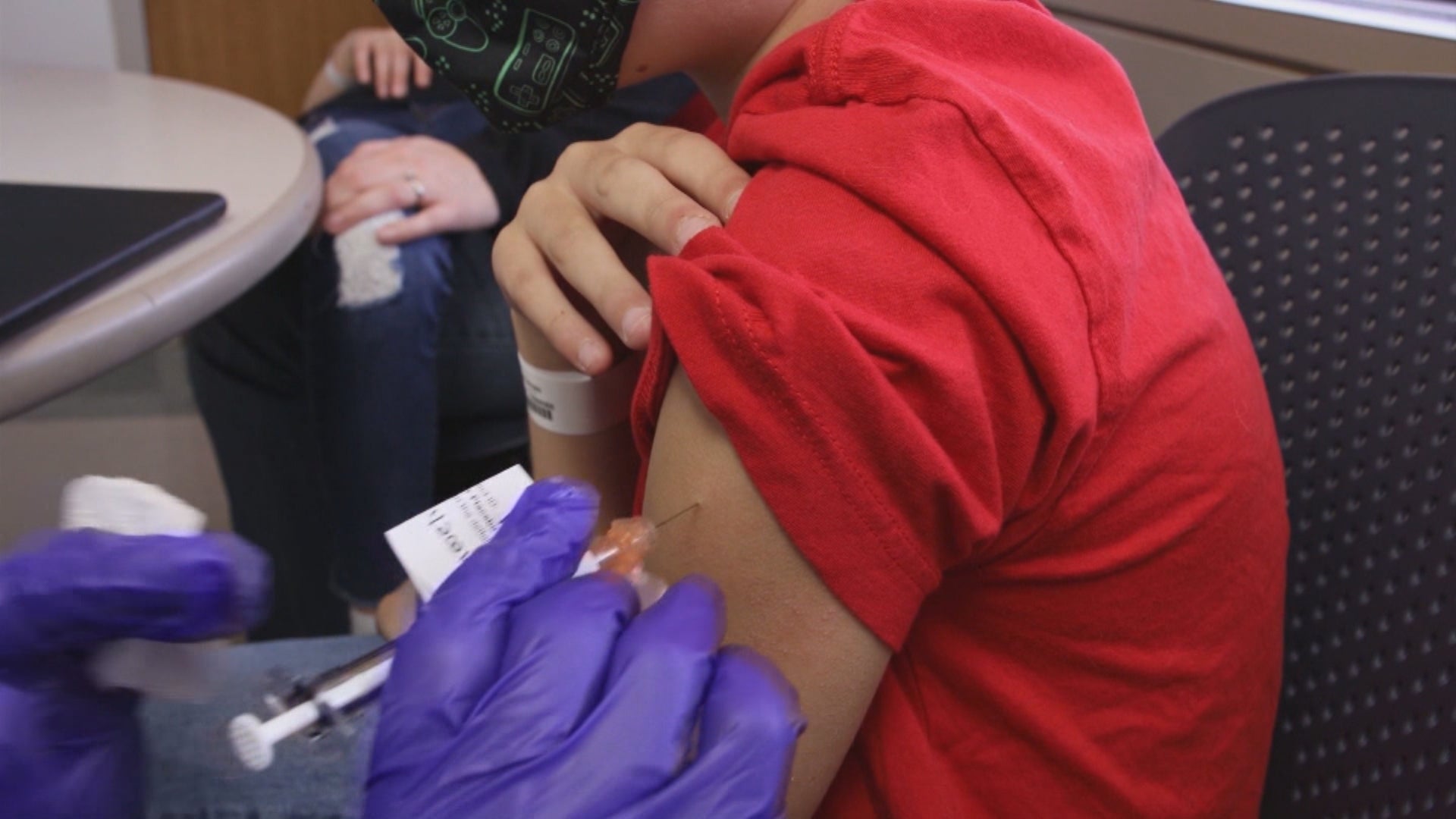