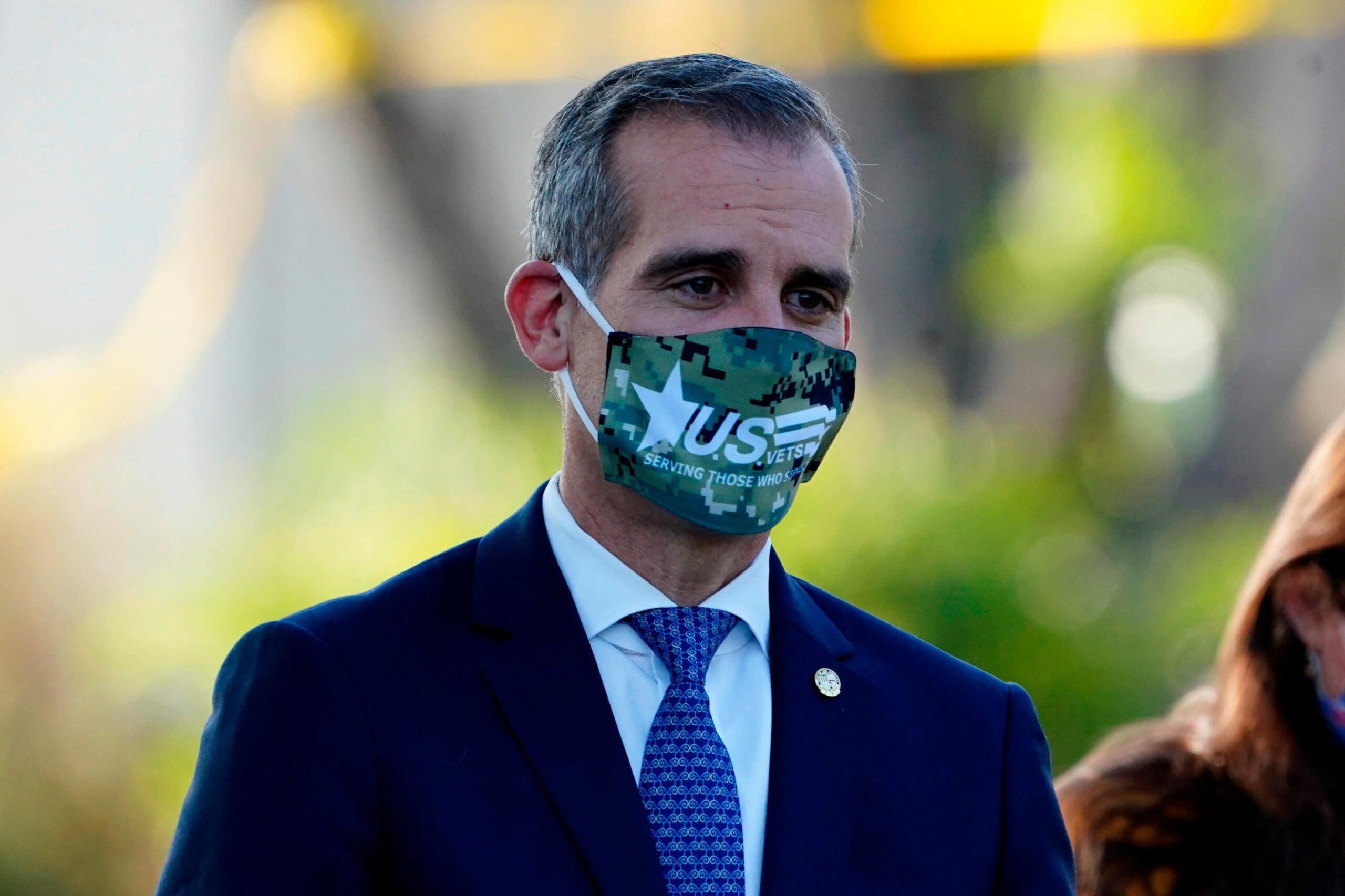 (CNN) — The city of Los Angeles shut off utility service at a Hollywood Hills home that hosted several large parties, violating public health orders to prevent the spread of Covid-19.

“Despite several warnings, this house has turned into a nightclub in the hills, hosting large gatherings in flagrant violation of our public health orders,” Los Angeles Mayor Eric Garcetti said in a news release. “The City has now disconnected utilities at this home to stop these parties that endanger our community.”

Health experts and local officials have warned that a primary contributor to the spread of the virus is disregard for health guidelines, including hand washing, wearing masks, social distancing and avoiding large crowds. Large social events, including weddings and birthday parties, have been the starting points of several outbreaks.

“If we wish to reopen more businesses, return our kids to school, or get back to our normal lives, we must continue to wear masks, wash our hands frequently, and as we’re emphasizing today, avoid gathering with others. All of these actions save lives,” Garcetti said.

Garcetti announced on August 5 that he would allow utility shutoffs at properties hosting large gatherings, parties, and events.

He authorized the Los Angeles Department of Water and Power to disconnect utility service at the residence, which he described as a “party house” on Wednesday afternoon. Multiple spokespeople for LADWP confirmed to CNN this is the first instance of utility shutoff since Garcetti’s public order was first announced.

Los Angeles Police officers visited the property on Appian Way on August 8 and August 14 because of large gatherings. They served both an initial warning and a final notice that the home may be referred to Garcetti’s office and that future violations would be subject to penalty.

LADWP spokesperson Joe Ramallo told CNN he wasn’t sure how long the utility shutoff would last, and that crews did not encounter anyone present at the residence upon shutting off utility service at 1 p.m. PT Wednesday, nor any objection.

According to reports, the residence belongs to TikTok star Bryce Hall, who has 12.8 million followers on the video sharing platform, but officials were unable to confirm that to CNN.