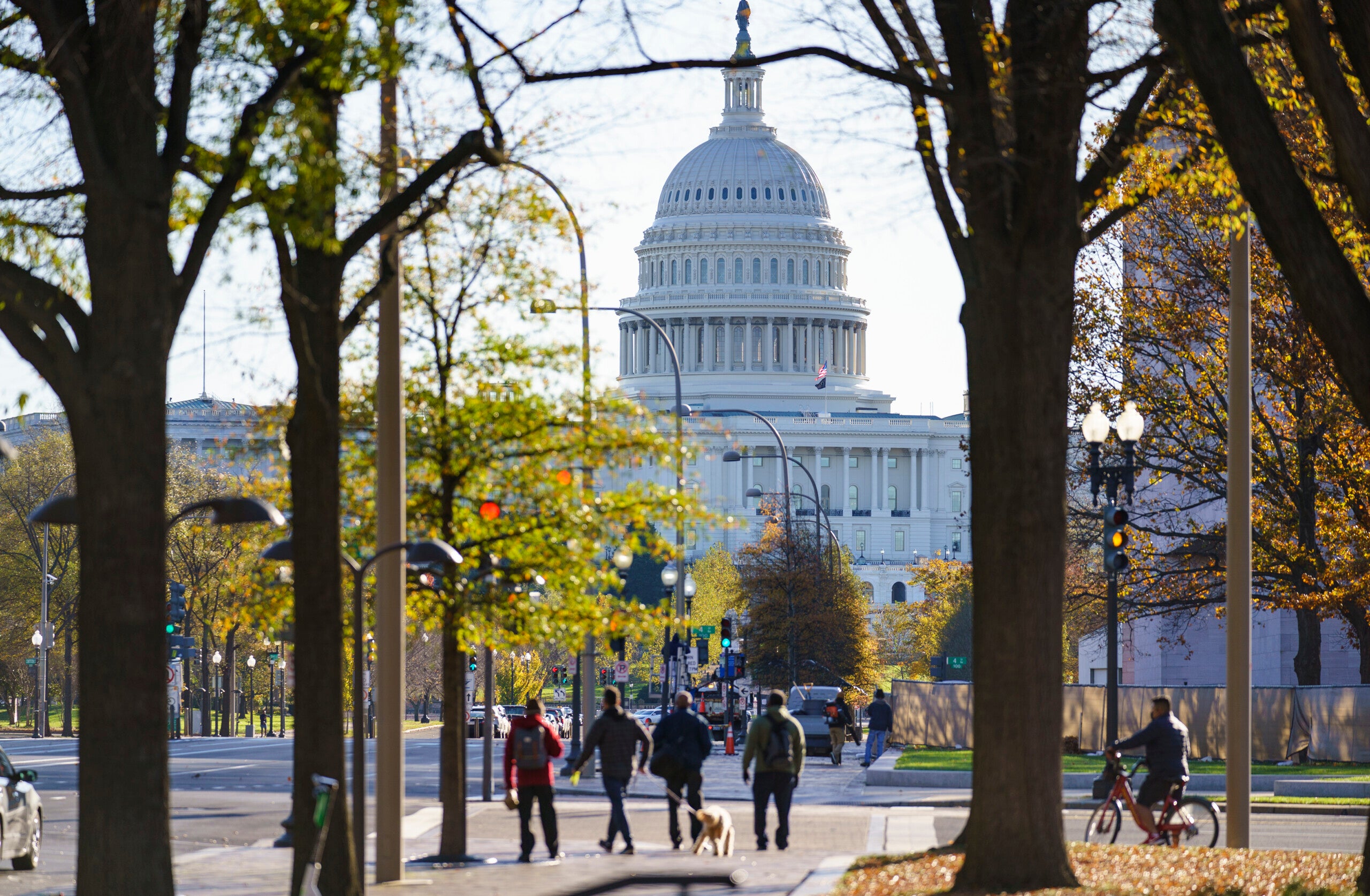 (CNN) — Congressman-elect Luke Letlow, a Republican from Louisiana, has died after being diagnosed with COVID-19, CNN confirmed Tuesday night.

In a statement released on Twitter, Louisiana Gov. John Bel Edwards wrote, “It is with heavy hearts that @FirstLadyOfLA and I offer our condolences to Congressman-elect Luke Letlow’s family on his passing after a battle with COVID-19.”

The News-Star in Monroe, Louisiana, was first to report Letlow’s death.

Letlow, 41, had announced his diagnosis on his Facebook page on December 18, writing that he was “at home resting, following all CDC guidelines, quarantine protocols, and the recommendations of my doctors.”

Days later, Letlow posted that he was undergoing treatment at St. Francis Hospital in Monroe before a statement from his office on Dec. 23 said he had been transferred to Ochsner LSU Heath Shreveport Academic Medical Center.

Dr. G.E. Ghali, the chancellor of LSU Health Shreveport, said in a statement at the time that Letlow was in “stable condition in the Intensive Care Unit” and was receiving the drug Remdesivir and steroids as part of his treatment.