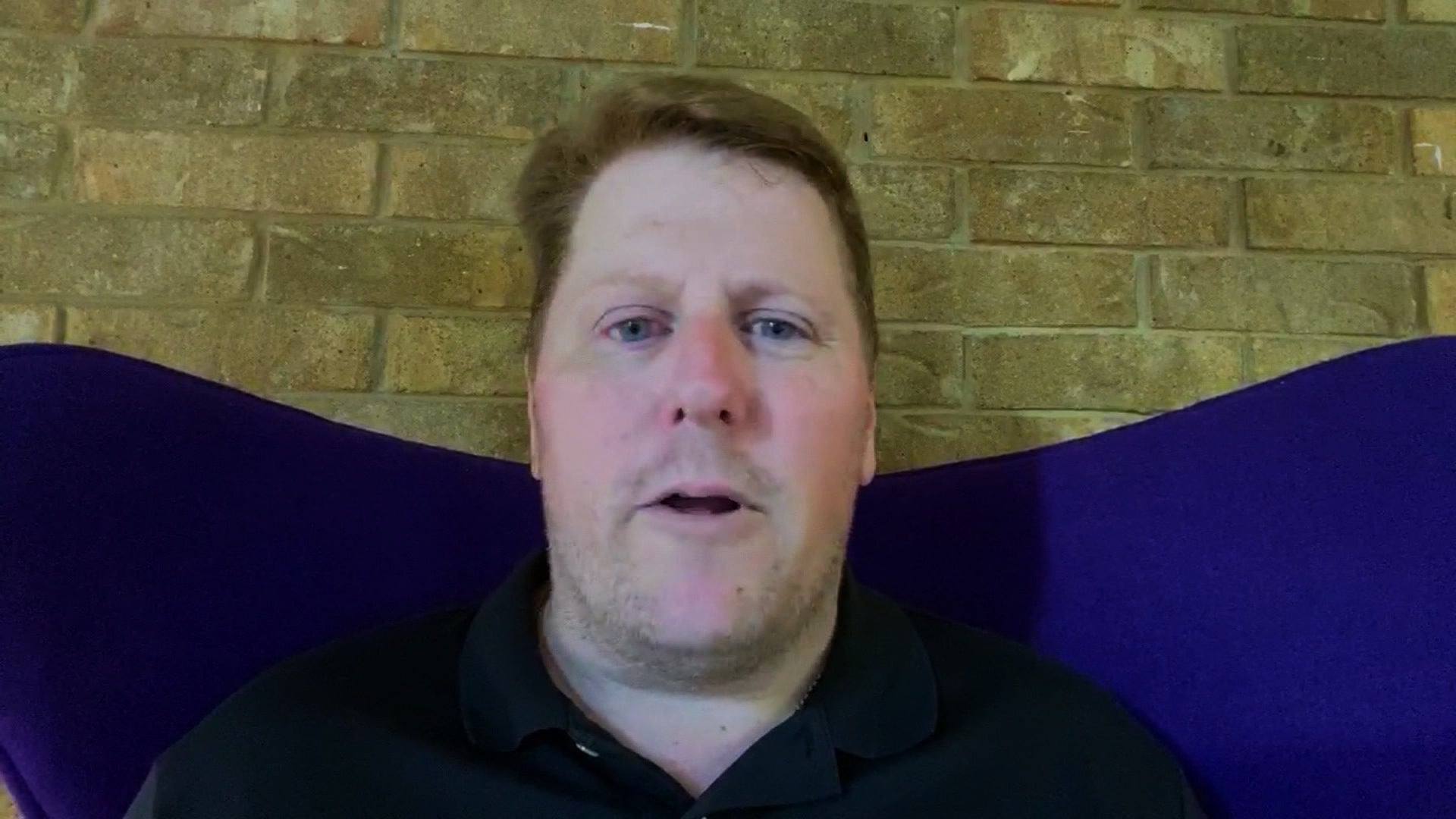 (CNN) — For months, Tony Green was skeptical that the threat of Covid-19 was real. Then he hosted a small family gathering in June where everyone got sick.

Green told CNN’s Anderson Cooper on Monday that he sees himself as example to others.

“We have to be the example to, I guess, bring awareness (of what can happen at a small gathering),” he said. After all six people — Green, his partner and their parents — at the weekend event got sick, eight more people in their families tested positive, bringing the total to 14.

Green, who lives in Texas, ended up in the hospital and doctors saved him from a having a stroke, he said. He was better in a few days.

His father-in-law was hospitalized and seemed to be getting better. But he turned very ill, very quickly and he stayed a ventilator for six weeks. He didn’t survive.

In an essay for the Washington Post, Green wrote that there was no goodbye.

“He was just gone. It’s like the world swallowed him up. We could only have 10 people at the funeral, and I didn’t make that list,” he wrote.

One of the secondary Covid cases was his father-in-law’s mother. She also died in the hospital.

“The feeling that I have is kind of like what, I would say, a drunk driver would have if they killed their family,” Green said. “It was unintentional. This was my home. This is where it happened. So, you know there is a sense of responsibility.”

Green said no one knows who was already sick when the family had the get-together and some people might have still gotten Covid-19. For all he knows, some might have still died. But he still feels responsible because of the gathering.

He wrote in the Post: “How many people would have gotten sick if I’d never hosted that weekend? One? Maybe two? The grief comes in waves, but that guilt just sits.”

Green told CNN he would tell people who are preparing for Thanksgiving or Christmas to approach family time with care.

“Take a little bit of extra precaution,” he said, recommending events be held outside if possible or in spacious place. But “if you’re nervous about it, I don’t say to don’t be afraid of it, I think that you’ve got a reason to be afraid of it. I think maybe you should bow out this year.”