US gets reality checks on COVID-19 vaccine, duration of symptoms 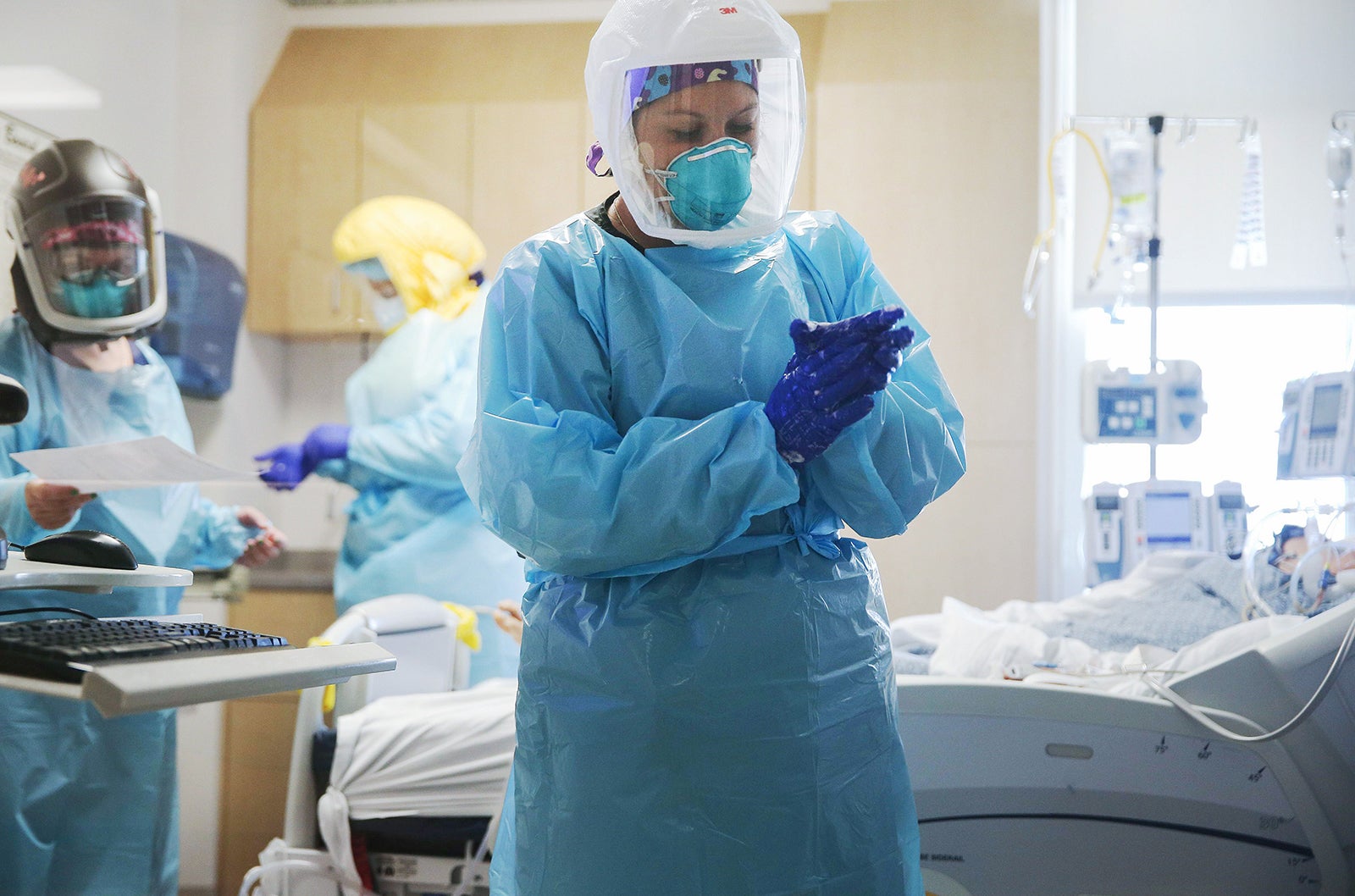 (CNN) — The United States on Friday got two reality checks on the coronavirus pandemic as the number of cases around the world set another high.

Dr. Anthony Fauci, the director of the National Institute of Allergy and Infectious Diseases, reminded Americans that even if a vaccine candidate gets through the testing process and is successful by the end of the year, it will be several months before vaccination is widespread across the US.

“I think as we get into 2021, several months in, that you would have [a] vaccine that would be widely available to people in the United States,” Fauci told the Washington Post’s Bob Costa during a Post Live event.

That means spring 2021 at the soonest.

Fauci noted that some companies have claimed they could have a vaccine available before the end of the year. “I’m a little skeptical about that, but, you know, anything is possible,” he told the Post.

But Fauci says he’s confident a vaccine will be able to stop the pandemic in its tracks, once it’s widely available.

Fauci also said that as many people as possible should get vaccinated for influenza this year, since the pandemic will complicate flu season.

The other sobering message came from the Centers for Disease Control and Prevention.

A new survey found that coronavirus symptoms can linger for weeks, even among otherwise healthy young adults who don’t have severe symptoms.

Fauci’s assessment comes after the US hit a sobering 4 million cases of Covid-19 and the rising daily rate of confirmed cases and hospitalizations suggest the virus is far from under control, medical experts are urging political leaders to shut down the country and start over to contain the pandemic.

California reported 159 additional deaths from the coronavirus on Friday, according to data from the California Department of Public Health. That’s the highest number recorded in a single day since the start of the pandemic, and two more than Thursday.

As of Friday night, more than 4.1 million coronavirus cases and 145,333 deaths have been reported in the United States. There were 67,499 new cases and 1,029 reported deaths on Friday, according to data from Johns Hopkins University.

More than 150 prominent US medical experts, scientists, teachers, nurses and others have signed a letter to political leaders urging them to shut down the country and start over to contain the surging coronavirus pandemic.

“Right now we are on a path to lose more than 200,000 American lives by November 1st. Yet, in many states people can drink in bars, get a haircut, eat inside a restaurant, get a tattoo, get a massage, and do myriad other normal, pleasant, but non-essential activities,” the letter said.

Coronavirus is set to become a leading cause of death in the US, Centers for Disease Control and Prevention mortality statisticians told CNN via email.

The World Health Organization on Friday said 284,196 new Covid-19 cases were reported in the last 24 hours, according to a situation report. The previous high was set last Saturday, with 259,848 newly reported cases.

The total number of cases reported to WHO from around the globe is now nearly 15.3 million.

How states are handling major outbreaks

Birx compared what’s been going on in these states to the outbreak in New York in the spring, adding “it’s very serious and it’s very real.”

States across the country are struggling with local outbreaks.

And officials in Alaska began isolating, monitoring and caring for 96 employees of a seafood processing plant in Seward, according to a news release from the Alaska Department of Health and Social Services. CNN has reached out to the company, OBI Seafoods, for comment.

Where the new school year stands

The resurgence in cases, and likely ongoing presence of the virus, has ignited debate about how to proceed with the new school year.

Vice President Mike Pence was expected to participate in a roundtable discussion about reopening Indiana schools, according to his official schedule.

“We are all desperate to move on from this crisis and get life back to normal. September 8 is still likely too soon, but the truth is, the fastest way we can all work together to bring this virus under control, the sooner we will be in a position to reopen again for the long term,” Hidalgo said in a statement.

New guidance from the CDC is strongly in favor of sending students back to the classroom, saying that available evidence shows that coronavirus does not possess as great a risk to children. With the services and instruction offered in school, the CDC guidance said virtual learning can be a disadvantage to American students.

Learning more on risks to mothers and infants

New guidance from the American Academy of Pediatrics released Wednesday said that mothers infected with the virus can safely stay in the same room as their newborns if safety measures are taken.

“What we now know is the risk of the newborn becoming infected around the time of birth is low when safety precautions are taken to protect the baby,” said lead author of the guidance Dr. Karen Puopolo in a statement. “In fact, the risk in the short-term appears to be no greater if mother and infant room-in together using infection control measures compared to physical separation of the infant in a room separate from the mother.”

A study published in The Lancet Child & Adolescent Health supported that guidance.

Researchers reported no cases of viral transmission among 120 babies born to 116 Covid-positive mothers, even when both shared a room and the mothers breastfed.