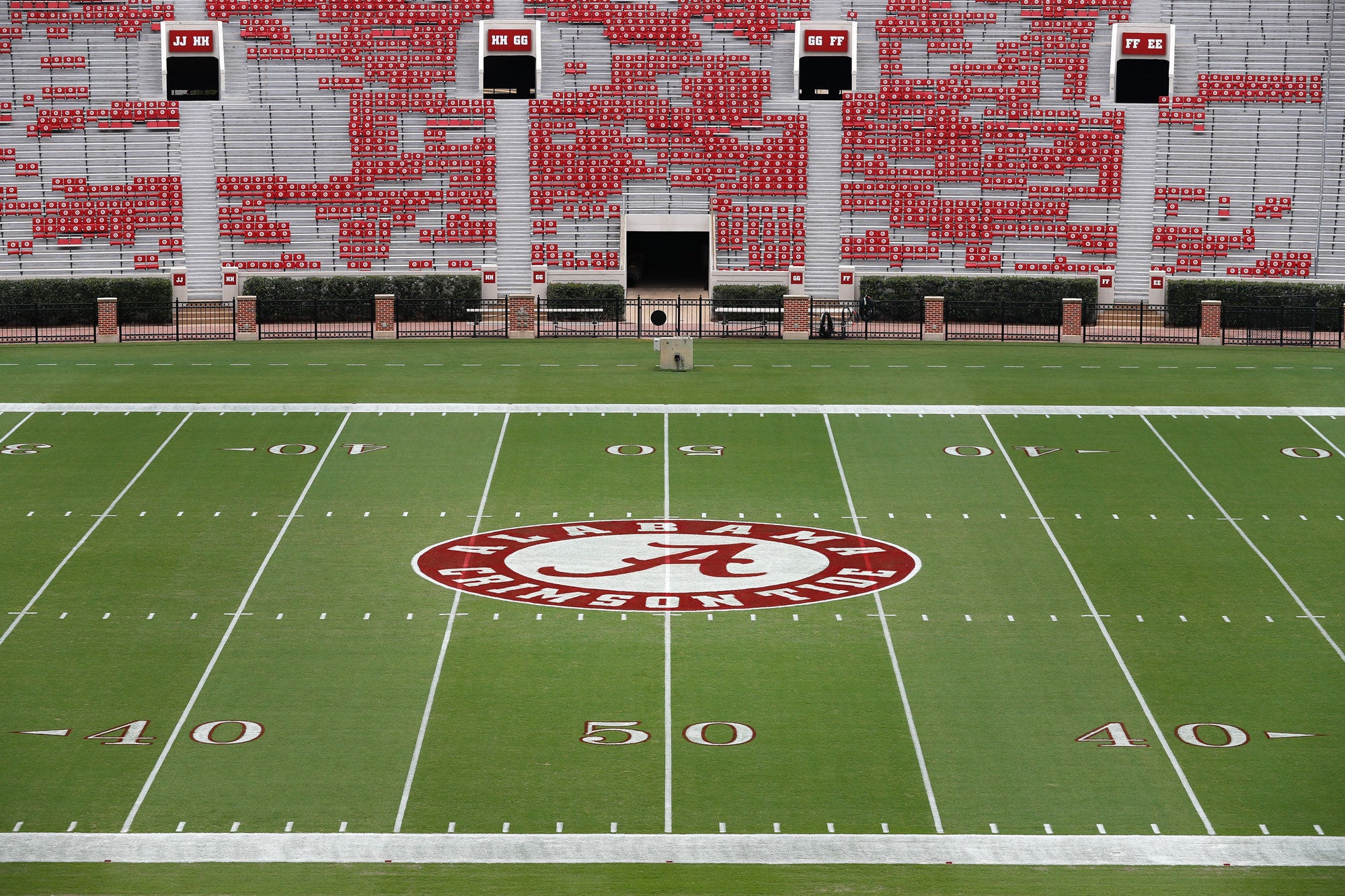 Arkansas State reported that seven athletes from three sports programs tested positive last Wednesday. They were all asymptomatic and will remain in quarantine for 14 days, the university said.

Three football players from Auburn University in Alabama tested positive, an Auburn athletics spokesperson confirmed to CNN. The three athletes are asymptomatic and have been placed in self-isolation in a dorm away from the rest of the team.

The Texas Tech athletic department on Monday confirmed recent positive tests for COVID-19 within the men’s basketball program. It did not provide a number of affected athletes.

The University of Iowa athletics department said out of the 237 COVID-19 tests administered to staff and athletes since May 29, one person has tested positive.

The new cases come after multiple reports surfaced last week that at least five players on the University of Alabama football team tested positive for the virus.

Oklahoma State linebacker Amen Ogbongbemiga, one of the three players, announced on Twitter he had tested positive after attending a protest in Tulsa, Oklahoma.

“After attending a protest in Tulsa AND being well protective of myself, I have tested positive for COVID-19. Please, if you are going to protest, take care of yourself and stay safe,” he tweeted.

He was one of 30 players on the football team to return to campus last Monday.