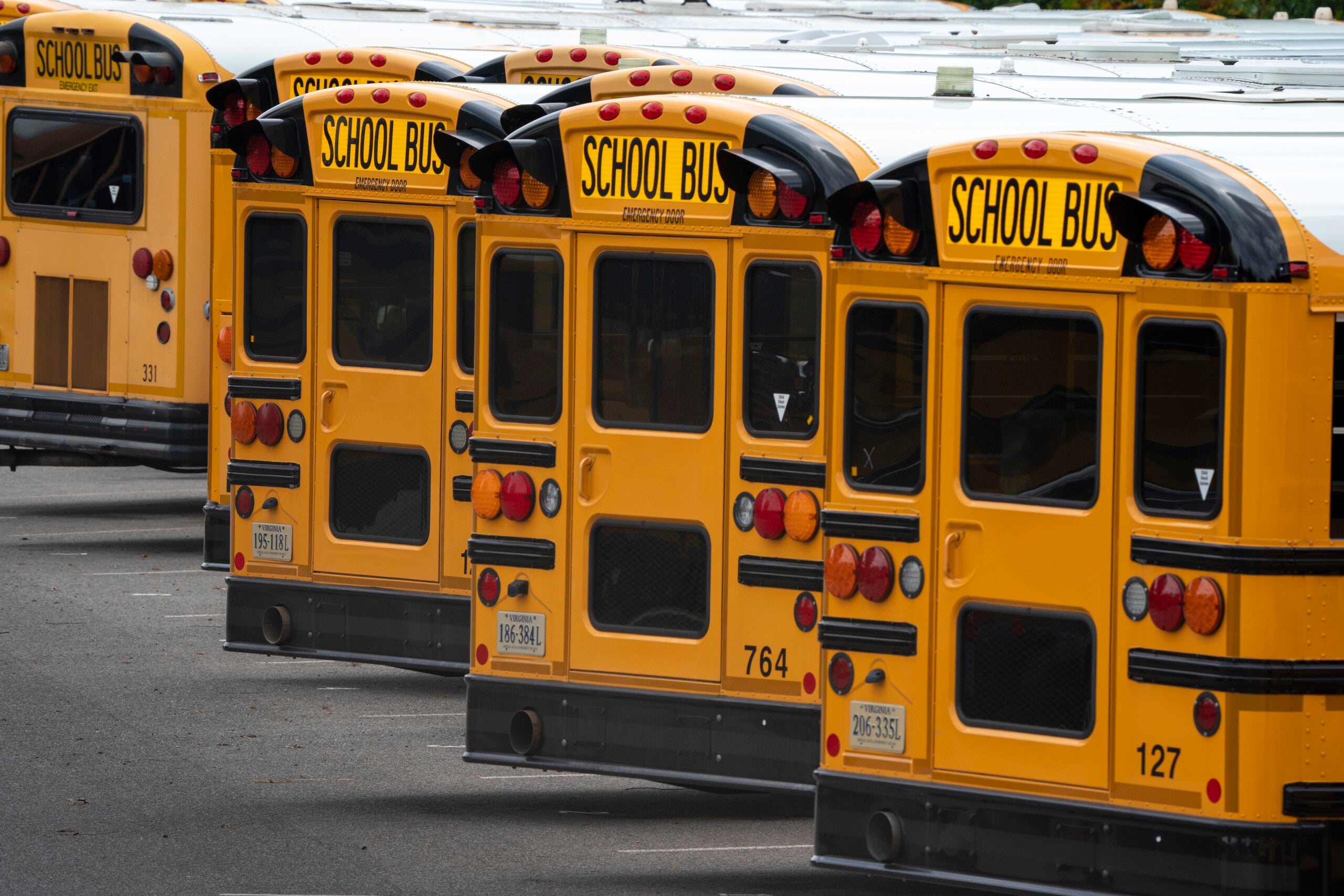 (AP) — One of the nation’s largest teachers unions is authorizing its members to strike if their schools plan to reopen without proper safety measures in the middle of the global pandemic.

The American Federation of Teachers, which represents 1.7 million school employees, issued a resolution on Tuesday saying it will support any local chapter that decides to strike over reopening plans.

In providing its blessing, the union is also offering local chapters access to its financial and legal resources as they navigate a return to the classroom. Union officials said they will provide legal support, communications support and staffing to local chapters that vote to strike.

Although the measure says strikes should be considered only as a “last resort,” it lists conditions the organization wants met for schools to reopen. It says buildings should reopen only in areas with lower virus rates, and only if schools require masks, update ventilation systems and make changes to space students apart.

In announcing the measure, the union’s president blasted President Donald Trump for ordering schools to reopen even as the virus continues to surge. Randi Weingarten called Trump’s response “chaotic and catastrophic,” saying it has left teachers afraid.

“We will fight on all fronts for the safety of our students and their educators,” Weingarten said. “But if authorities don’t protect the safety and health of those we represent and those we serve, as our executive council voted last week, nothing is off the table.”

The union’s executive council approved the resolution Friday but announced it Tuesday at the group’s convention, which is being hosted online amid the pandemic.

The nation’s largest teachers union, the National Education Association, separately said its members will do “whatever it takes” to protect students.

“Nobody wants to see students back in the classroom more than educators, but when it comes to their safety, we’re not ready to take any options off the table,” the group’s president, Lily Eskelsen García, said in a statement.

For weeks, Trump has pressed for a full reopening of the nation’s schools. Last week he acknowledged that some schools may need to delay a return to in-person instruction, but he’s still asking Congress to withhold future virus relief to schools that fail to reopen.

Some of the nation’s largest public school districts are starting the school year online, including in Los Angeles, Atlanta and Houston.

In Ohio’s largest district, about 2,700 Columbus City Schools educators had previously signed a letter calling on leaders to start the fall term online, with the union arguing that the stakes “are too high for experiments.”

They got their wish Tuesday as the district announced it will start the year with virtual learning for all students in pre-kindergarten through 12th grade.

For other districts planning to reopen, the federation’s safety demands could be difficult to meet. The union says schools should open only in areas where the infection rate among those tested for the disease caused by the coronavirus, COVID-19, is below 5%, and where the transmission rate is below 1%. It also says local authorities must have plans to close schools if cases spike.

Along with mask requirements, the union is also pushing schools to keep people 6 feet apart, to keep buildings and buses clean, and to make accommodations for teachers at greater risk of health problems if they contract COVID-19.

For many schools, more funding will be needed to reopen safely, the union said. It estimates the average school will need at least $1.2 million, amounting to $116 billion nationwide. The resolution says Trump and Senate Republicans have “have failed to negotiate and pass a new stimulus bill to address the resources vitally needed for reopening our schools.”

The latest stimulus proposal from the White House and Senate Republicans includes $105 billion for schools and colleges, though some of the money is only for schools that reopen for in-person classes. In May, the Democratic-led House included $100 billion for schools — none of it limited to those holding on-site classes — but House Speaker Nancy Pelosi has said even more money is needed.

In her speech, Weingarten said teachers want schools to reopen. Children need in-person instruction, she said, adding that remote instruction is “no substitute for it.” But she said teachers need to know they’ll be kept safe.

Before Trump began pressing schools to reopen, she said, a union poll found that its members were comfortable returning if proper safeguards were in place.

“Now they’re afraid and angry,” she said. “Many are quitting, retiring or writing their wills.”

Along with strikes, the union said it will fight unsafe reopening plans through lawsuits and labor grievances. The union’s Florida chapter filed a lawsuit last week attempting to block the state’s plan to reopen schools, which the suit called “reckless and unsafe.”