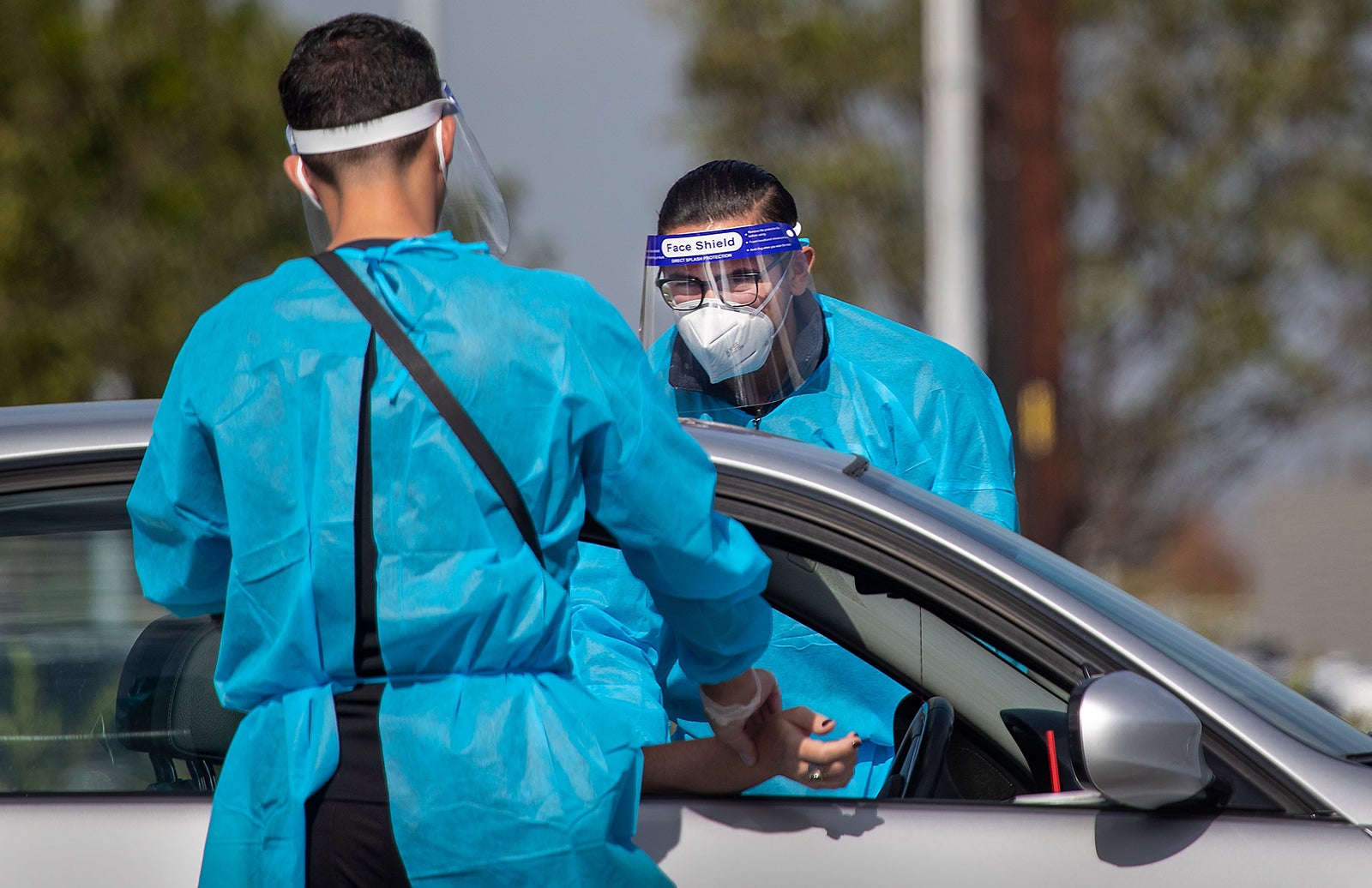 (CNN) — Covid-19 is running unabated across almost every American community, and one model projects it will take the country just under two months to reach a staggering 20 million cases.

The US could nearly double its current numbers — about 12.4 million reported infections — by January 20, according to the Washington University in St. Louis forecasting model.

The prediction comes as Covid-19 cases and hospitalizations nationwide are exploding, with more than 3.1 million infections reported in the US since the start of November — the most reported in a single month ever.

Hospitalizations are at harrowing highs, with more than 85,800 hospitalized Covid-19 patients in the US, another record set for the 14th day in a row, according to the COVID Tracking Project.

In California, hospitalizations climbed by 77% over the past 2 weeks, while ICU admissions were up 55%. Ohio hospitalizations increased at least 59% over two weeks, the governor said, adding the state currently has the most ICU patients since the pandemic’s start. Pennsylvania’s top health official warned Monday the state could run out of ICU beds within a week.

Some experts have predicted that health care workers — already overwhelmed and exhausted — could soon be faced with difficult decisions of rationing care as hospitals reach capacity.

And as numbers continue to rise, hundreds more Americans will lose their lives to the virus each day. More than 10,000 people have died in just the past week — many of them alone and without the chance to say goodbye to their loved ones.

More than 257,600 people have died in the US since the pandemic’s start — more than any other country by far. And another 140,000 could die over the next two months, according to projections from the University of Washington’s Institute for Health Metrics and Evaluation.

Things will get worse in the coming weeks, before they begin getting better with the help of a potential vaccines, experts have cautioned.

But with millions of travelers already ignoring the US Centers for Disease Control and Prevention warnings against traveling for the holidays, many fear Thanksgiving celebrations will only help fuel an already rampant spread of the virus.

Speaking during a live interview with The Washington Post Monday, Dr. Anthony Fauci urged Americans to reconsider traveling for Thanksgiving as cases surge across the US — and cautioned of what could come next.

“We are in a very steep escalation of cases right now in the mid-fall season,” he said. “If in fact, you’re in a situation when you do the things that are increasing the risk — the travel, the congregate settings, not wearing masks — the chances are you will see a surge superimposed upon a surge.”

This week, he said, “the safest thing you can do is to confine the activities in your own with the immediate occupants of that home.”

It’s a suggestion that’s been repeated by experts, health officials and local and state leaders across the country in recent weeks ahead of the holiday.

Alabama’s top doctor said Monday that ahead of the holidays, “our numbers are worse than they have ever been” and urged residents to think of the more vulnerable members in their community when preparing their holiday plans.

“What kind of Thanksgiving we have is going to go a long way to determining what December looks like, what’s our holiday season going to look like,” State Health Officer Dr. Scott Harris said. “Are we going to be here a month from now trying to have the same conversation?”

“I really, really hope not.”

Amid the crisis, Americans can take a simple step to protect themselves, according to Dr. Scott Gottlieb, the former US Food and Drug Administration commissioner: “Buy a better mask.”

“While there are still some shortages of medical masks, health care workers have dedicated supply chains,” Gottlieb wrote in a Wall Street Journal op-ed on Sunday. “It’s time to revise the guidance to consumers.”

N95 masks and their equivalents offer the best protection against the virus, he wrote, and will filter out at least 95% of the infectious particles. Their equivalents include the KN95 from China and the FFP2 from Europe.

“A real medical-procedure mask will be cleared by the Food and Drug Administration and designated as offering one of three levels of protection. Generally, a level 2 or level 3 medical mask is best,” he wrote.

Cloth masks are the least protective, but if they’re the only option, they should be thick, snug-fitting and made of cotton-polyester blends.

“Slowing the current cycle of spread will be difficult. But encouraging Americans to wear higher-quality masks is a simple step that might make a difference,” he wrote.

More governors have moved in recent weeks to mandate masks across their state amid Covid-19 surges.

In North Carolina, Gov. Roy Cooper announced he was tightening the state’s mask requirement to make it clear that “everyone needs to wear a mask whenever they are with someone who is not from the same household.”

The governor’s new order will also require masks in public indoor spaces even when residents are maintaining six feet of distance, gyms while exercising, all schools and all public or private transportation when residents are traveling with people outside of their household. The order will also require large retail businesses to station an employee near entrances to ensure customers are wearing masks and following occupancy limits.

“I have a stark warning for North Carolinians today: We are in danger, Cooper said in a statement. “This is a pivotal moment in our fight against the coronavirus. Our actions now will determine the fate of many.”

It’s not just adults getting infected at rapidly rising rates.

There were more than 256,000 new Covid-19 cases reported in children between November 5 and November 19, according to a joint report from the American Academy of Pediatrics and the Children’s Hospital Association.

That means as of November 19, nearly 1.2 million children had tested positive for the virus since the pandemic’s start — representing nearly 12% of all Covid-19 cases in states that report infections by age. The numbers in the report come from 49 states, New York City, the District of Columbia, Puerto Rico and Guam.

The report comes as more leaders across the country have begun shutting down schools amid case surges.

The Metro Nashville Public School district announced Monday schools will return from Thanksgiving break to all-virtual learning, and will remain that way for the rest of the semester.

“Our transmission rate, new cases per 100,000 residents, and 7-day positivity rate are at their highest points in months, and the situation may only be getting worse,” Director of Schools Dr. Adrienne Battle said in a statement.

“This is a serious and dramatic public health emergency that requires us all to renew our vigilance and take the safety precautions necessary to keep ourselves, our families, our friends, and those we may encounter safe through the wearing of masks, social distancing, and avoidance of large — especially indoor — gatherings whenever possible.”

Also last week, Kentucky Gov. Andy Beshear issued an executive order halting in-person learning at K-12 public and private schools starting this week. He also called for middle and high school students to continue remote learning until at least January 4, while it would allow for elementary schools to reopen December 7 as long as the school isn’t in a “Red Zone” county — something that’s determined by the state’s health department standards and adheres to other state guidance.

On Friday, the state’s attorney general announced he would join a federal lawsuit against the order, arguing it is unconstitutional because it would prevent religious organizations from providing private education.

Meanwhile, as state leaders navigate the coming weeks, a possible vaccine candidate could be on the way.

On Friday, Pfizer and BioNTech submitted to the FDA for emergency use authorization for their Covid-19 vaccine candidate. Pfizer previously said a final analysis of the Phase 3 trial of their vaccine shows it was 95% effective in preventing infections, even in older adults, and caused no serious safety concerns.

The FDA has now asked members of its vaccine advisory committee to reserve December 17 and 18 for meetings, presumably to discuss the vaccine being developed by Moderna, according to a source familiar with the process.

The FDA consults with its Vaccines and Related Biological Products Advisory Committee before allowing any vaccine — including a Covid-19 vaccine — to go on the market.

The FDA has also called a meeting of the committee for December 10 to consider Pfizer’s application for emergency use authorization.

Moderna is awaiting more data on study participants who became ill with the coronavirus and could apply to the FDA for emergency use authorization in the next week, according to a Moderna spokesman.

“Within the next week or so, we expect to see efficacy data based on 151 COVID-19 cases per our protocol, and, if appropriate based on the data, make an EUA submission shortly thereafter,” spokesman Ray Jordan told CNN. 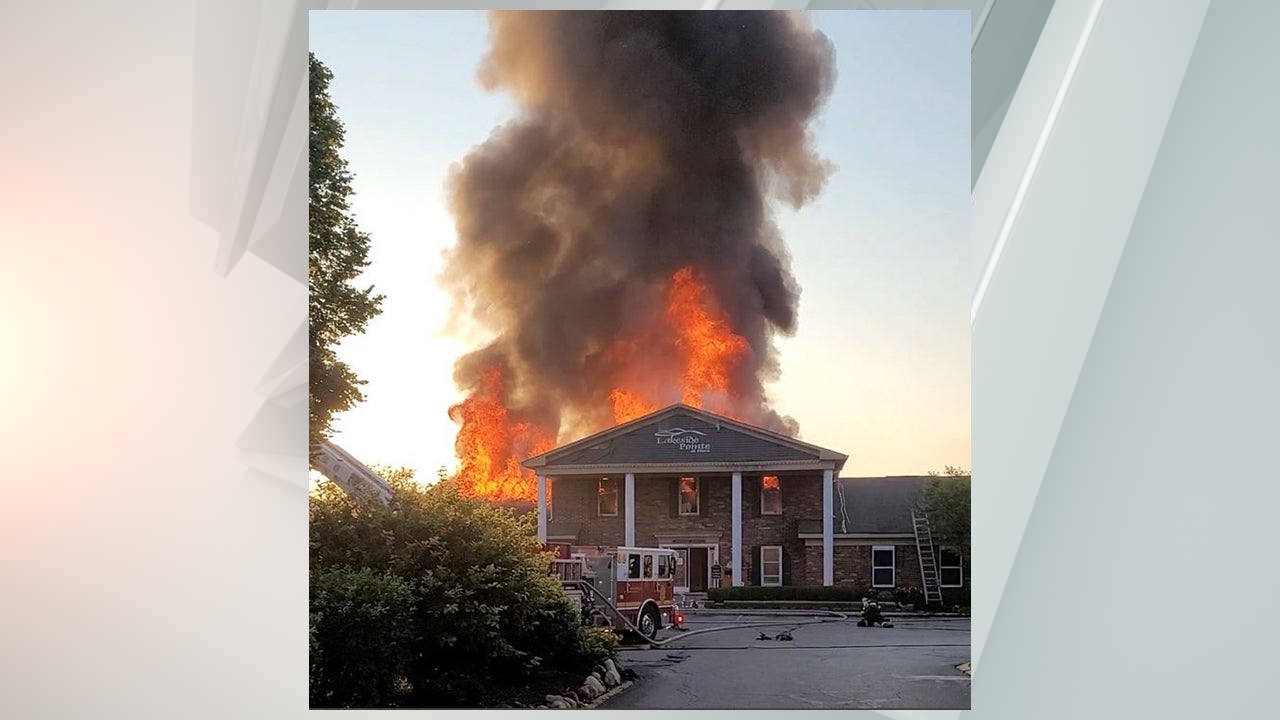 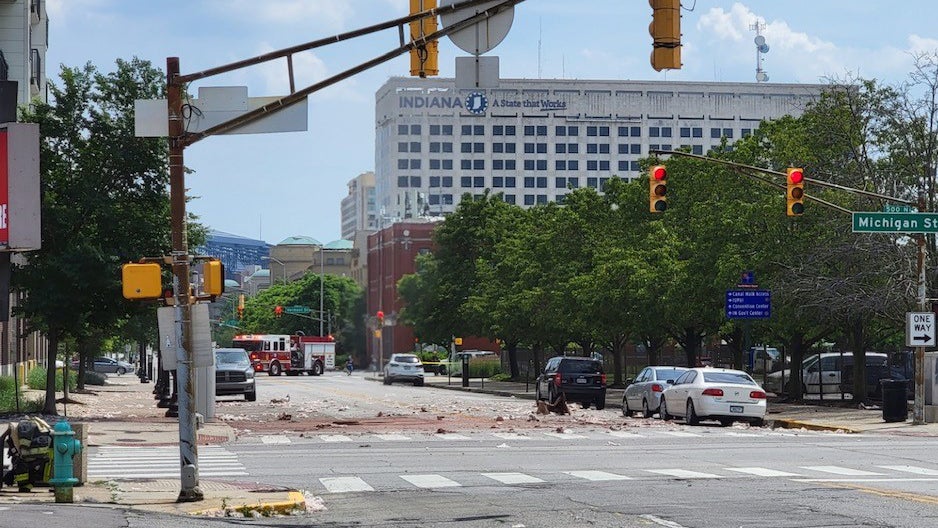 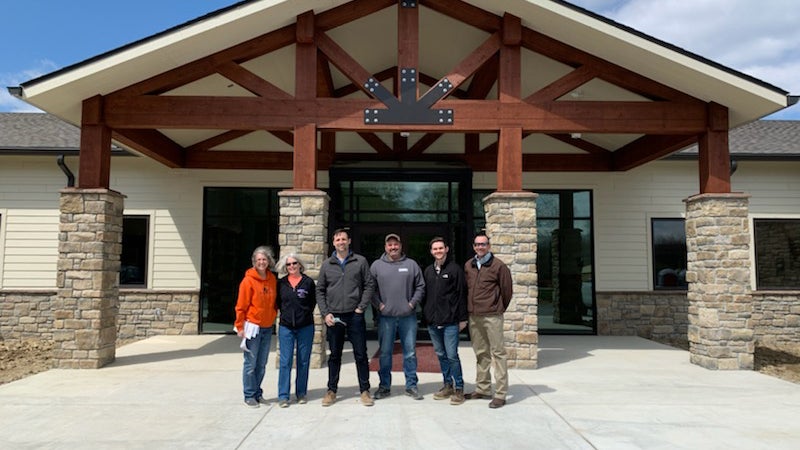