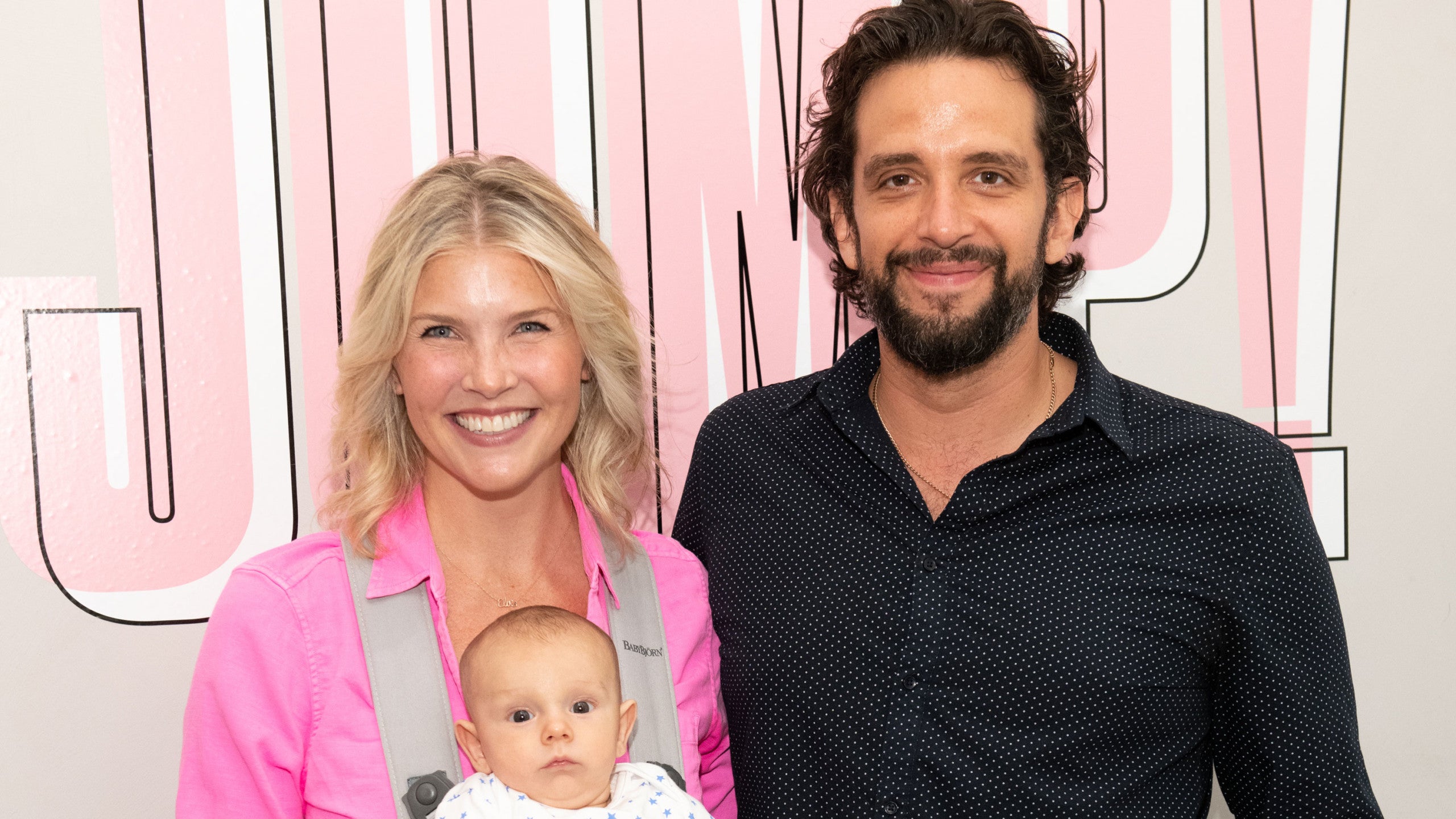 (CNN) — Nick Cordero’s wife, Amanda Kloots, is not giving up on him.

Kloots took to Instagram on Wednesday to give fans another health update on her husband, who has been hospitalized at Cedars-Sinai Medical Center in Los Angeles fighting an intense battle with coronavirus for more than two months.

Kloots has been keeping her fans updated on an almost daily basis. Recently she said Cordero suffered a new lung infection. But she said he was “doing slightly better.”

“Day by day, hour by hour, he’s getting better,” she said. “He’s slowly getting back to where he was before this infection came about.”

Cordero has been on a ventilator and has suffered multiple COVID-19 complications, along with having to have his leg amputated.