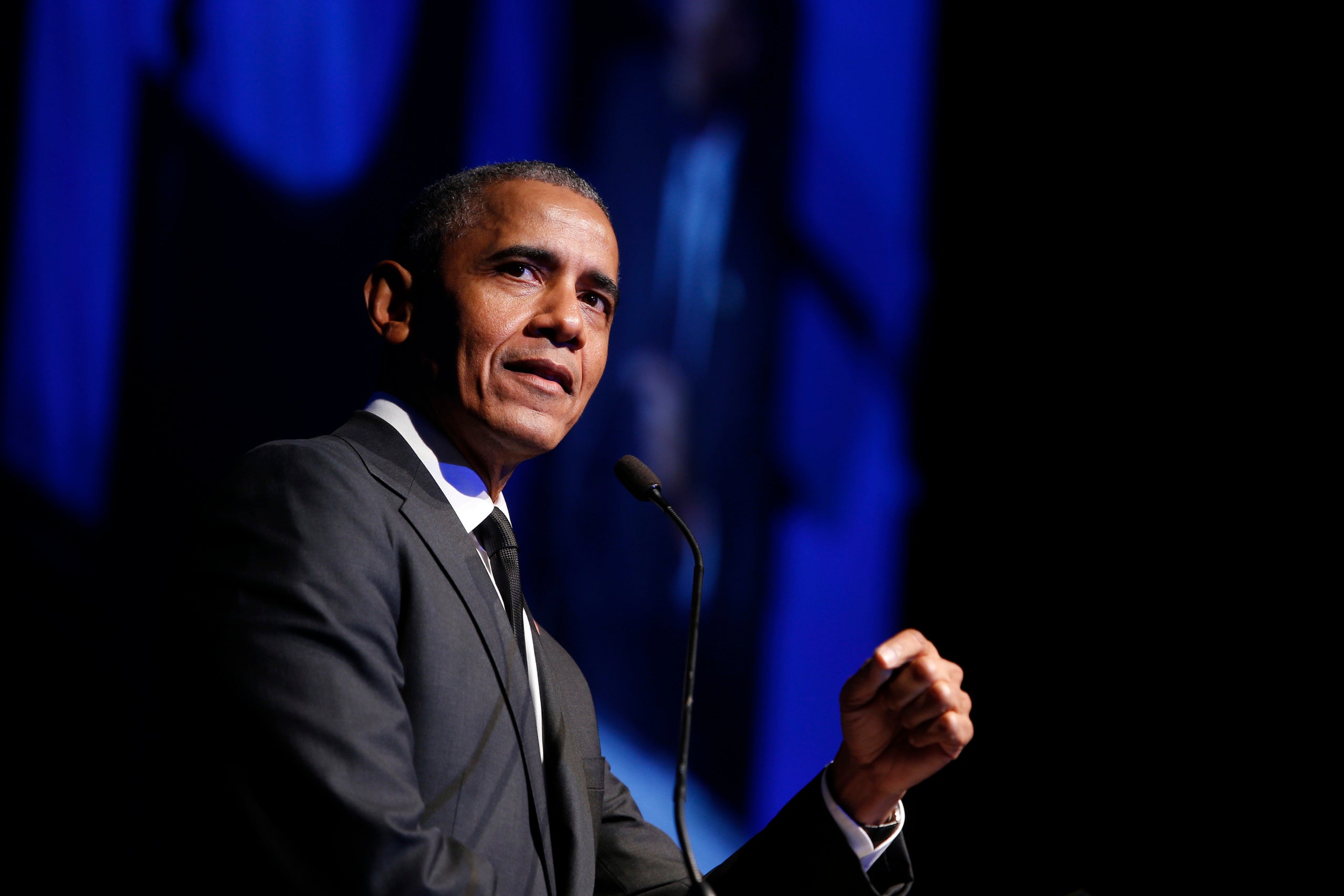 WASHINGTON (AP) — Former President Barack Obama on Saturday criticized some officials overseeing the coronavirus response, telling college graduates in an online commencement address that the pandemic shows many officials “aren’t even pretending to be in charge.”

Obama spoke on “Show Me Your Walk, HBCU Edition,” a two-hour livestreaming event for historically black colleges and universities broadcast on YouTube, Facebook and Twitter. His remarks were surprisingly political and touched on current events beyond the virus and its social and economic impacts.

“More than anything, this pandemic has fully, finally torn back the curtain on the idea that so many of the folks in charge know what they’re doing,” he said. “A lot them aren’t even pretending to be in charge.”

Obama did not name President Donald Trump or any other federal or state officials.

As he congratulated graduates and commiserated over the difficult world they face, the former president noted the February shooting death of Ahmaud Arbery, 25, who was killed while jogging on a residential street in Georgia.

“Let’s be honest: A disease like this just spotlights the underlying inequalities and extra burdens that black communities have historically had to deal with in this country,” Obama said. “We see it in the disproportionate impact of COVID-19 on our communities, just as we see it when a black man goes for a jog and some folks feel like they can stop and question and shoot him if he doesn’t submit to their questioning.”

Obama will also deliver a televised prime-time commencement address later Saturday for the high school Class of 2020 during an hour-long event that will also feature LeBron James, Malala Yousafzai and Ben Platt, among others.