Over 100 experts are calling on states to mandate masks, face coverings 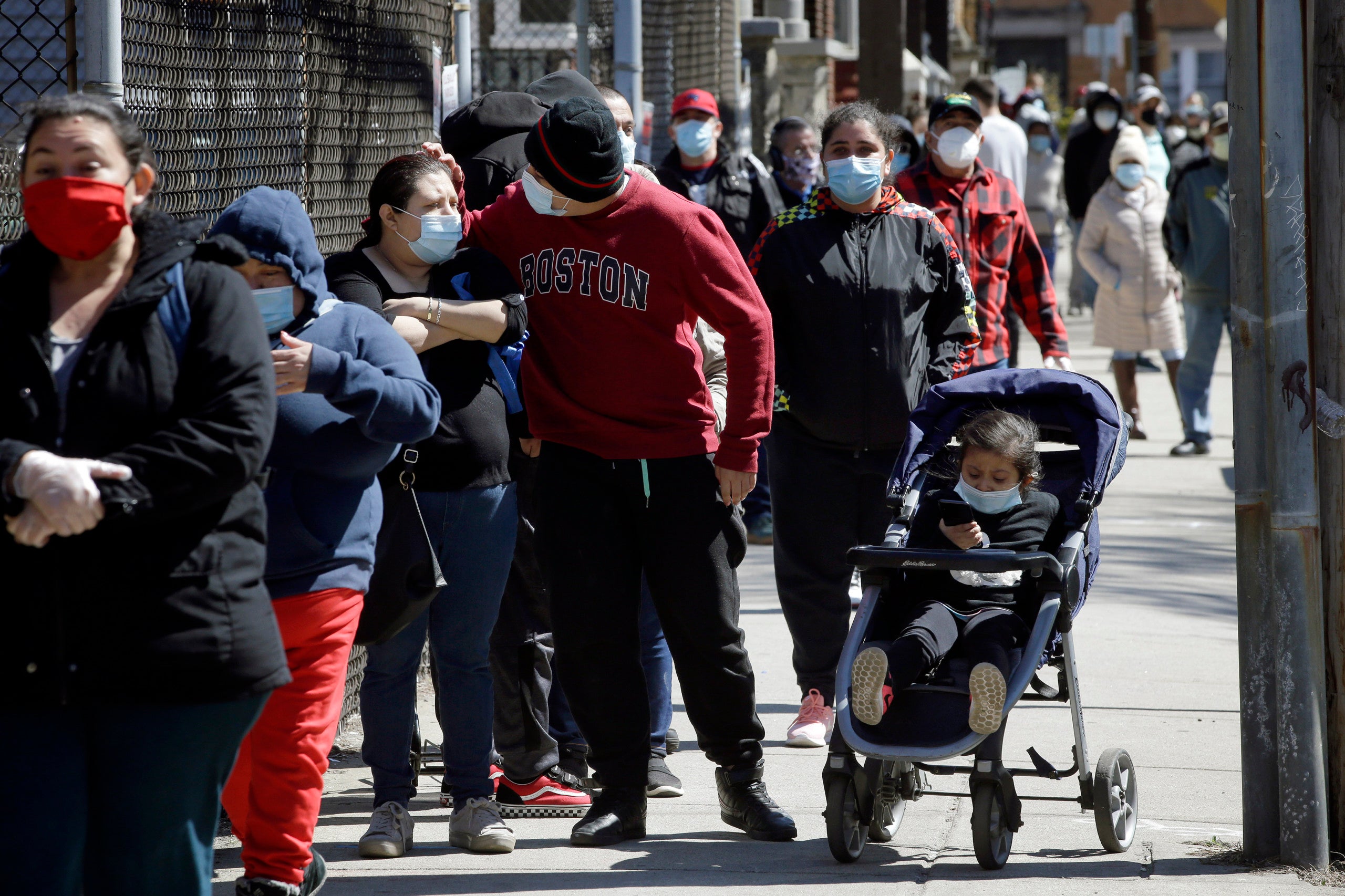 (CNN) — Experts, medical professionals — even Nobel Prize winners — are urging governors in an open letter to mandate that anyone in public or at work wear masks and face coverings to prevent spreading Covid-19.

A recently published, peer-reviewed study is recommending that all governments mandate wearing face masks and face coverings in public. The coverings limit the spread of coronavirus by limiting the spread of respiratory droplets.

The CDC has been urging Americans to wear masks and face coverings in public since April 3. Many states are not requiring it, and some are requiring employees wear them at work. President Trump, announcing the CDC guidance that day, noted it was voluntary.

Over 100 experts and medical professionals have signed an open letter that calls on US governors to require wearing a mask in public.

“We ask that government officials require cloth masks to be worn in all public places, such as stores, transportation systems, and public buildings as soon as possible,” the letter reads. “This action will prevent people who are infectious from unknowingly spreading the disease.”

The signatories say a mandate would significantly increase the number of people wearing masks.

“It doesn’t matter too much what [people] cover with: a paper towel, a bandana or a scarf, or a sewn-cloth mask,” Jeremy Howard, one of the letter’s authors, told CNN’s Brianna Keilar on Thursday. “Pretty much anything does a great job of dropping or blocking the droplets on the way out.”

Howard, a distinguished research scientist at the University of San Francisco, says blocking the droplets is critical.

“They’re very hard to block on the way in, because the science shows that they evaporate into much smaller nuclei,” he said.

When the CDC issued its original guidance, it urged Americans to make their own masks and not non-medical, reusable masks. That message was echoed at the time by the American Nurses Association, American Medical Association and the American Hospital Association.

CNN has reached out to the organizations but has not received a response if they will be signing the letter.

For more information on how to make a mask at home, click here.