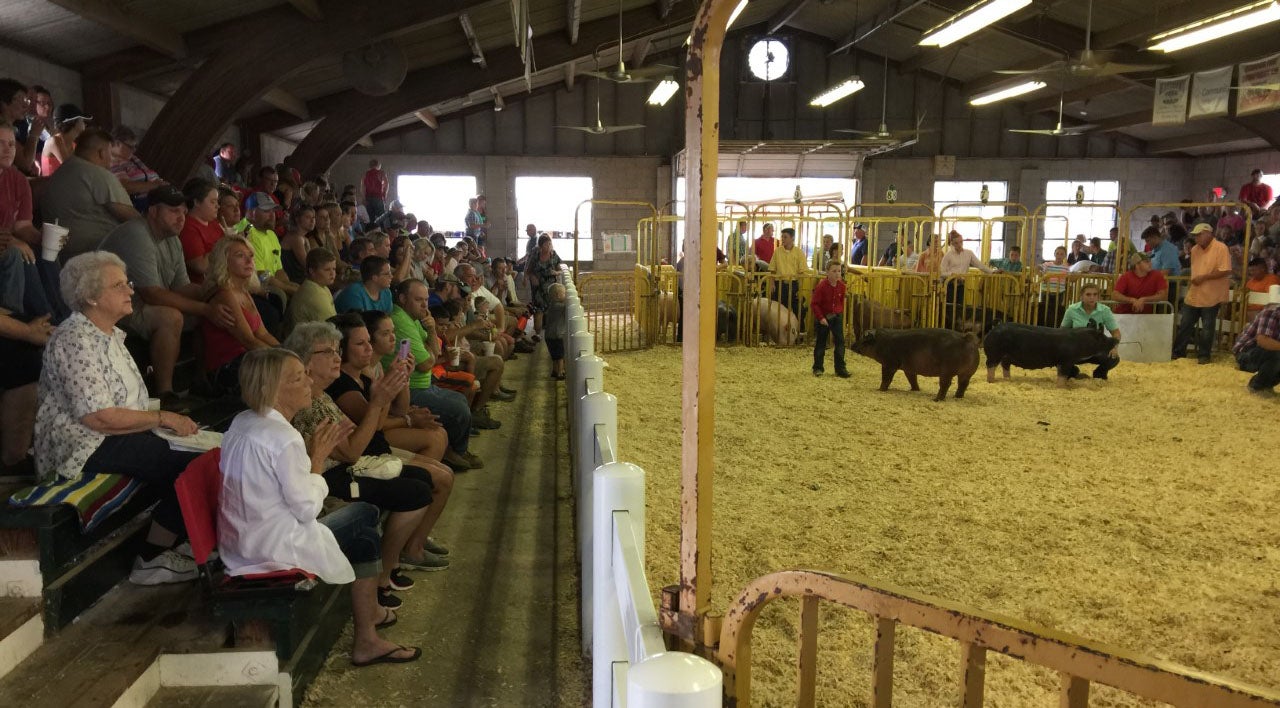 Purdue Extension says local 4-H fair boards, 4-H councils and county extension educators may continue planning for events through the month of June in alignment with Indiana’s Back on Track plan.

“We want to make sure we are doing everything possible to protect our 4-H’ers, their families and the community,” said Casey Mull, assistant director of extension and 4-H youth development program leader, in a release to News 8. “All 4-H youth who want to exhibit this summer will be able to through virtual or face-to-face mechanisms.”

Purdue Extension said they will continue to follow orders from state health officials and make adjustments as needed.

The 90th annual Marion County Fair was recently moved from mid-June to new dates. The fair will run July 4-12.