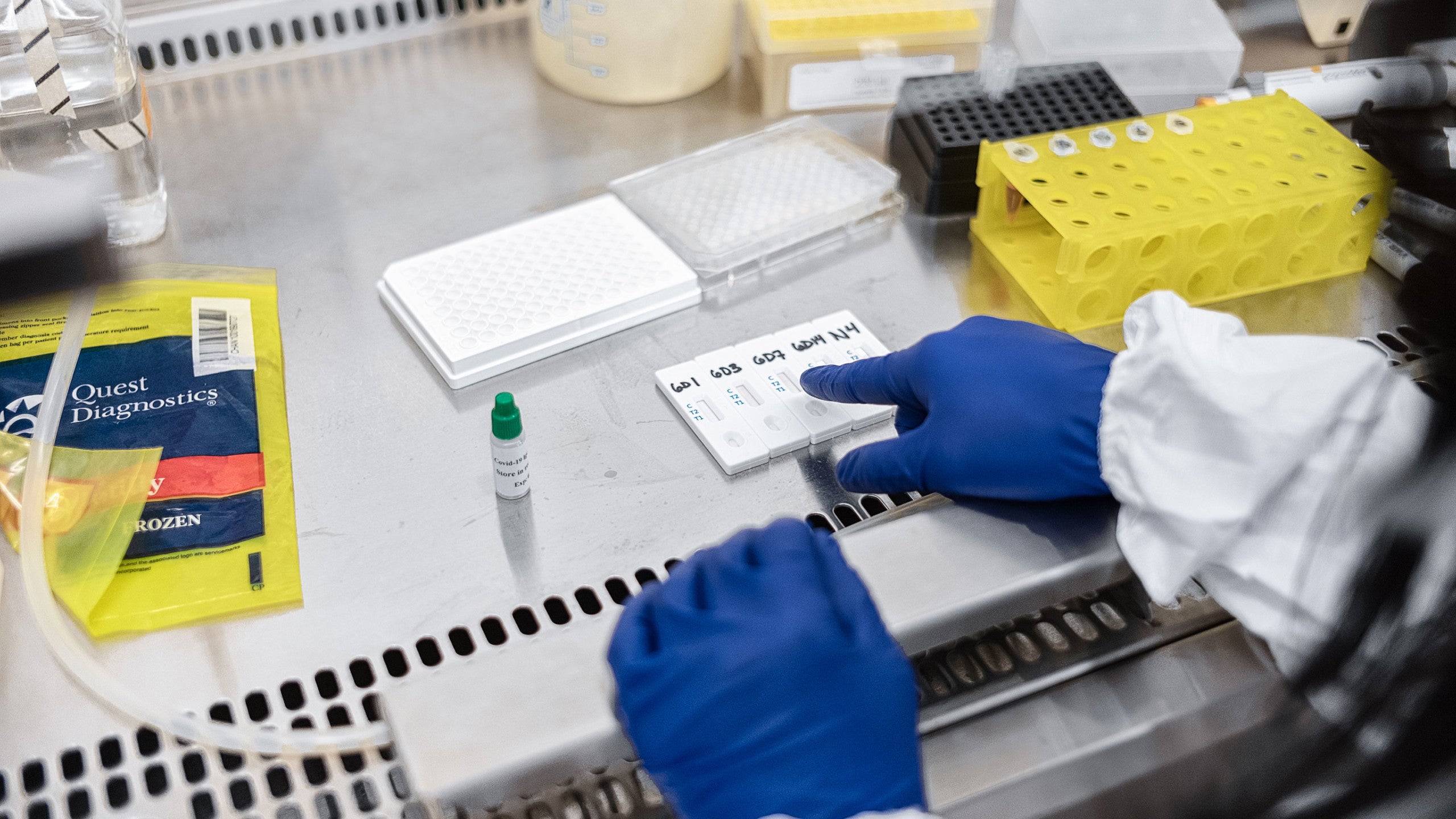 (CNN) — By the end of March, 1 in 7 New York adults had COVID-19 — about 10 times higher than the official account, according to a new study sponsored by the New York State Department of Health.

This adds to a growing body of evidence that the virus was much more prevalent early on in the outbreak than health officials thought at the time.

“Every public health person and infectious disease person in the country is going to line up and say yes, for sure, there’s no doubt about that,” said Dr. William Schaffner, a longtime adviser to the US Centers for Disease Control and Prevention.

He added, however, that there’s another side to this report: It shows that even in New York, which had already suffered a sizable outbreak by the end of March, the vast majority of residents were uninfected and therefore still not immune to the virus.

“This study illuminates that a large proportion of the population was susceptible and can indeed await potential infection down the road this summer, and especially this winter,” said Schaffner, an infectious disease expert at Vanderbilt University Medical Center.

In an effort to figure out how many New Yorkers already had COVID-19, Department of Health staffers went into 99 grocery stores in different regions of the state in April and did finger pricks on 15,101 adult shoppers who volunteered to participate in the study. Those blood tests showed that 1,887 of them had antibodies to the novel coronavirus, meaning they had been infected in the past.

After statistical adjustment and extrapolation, the researchers estimated that more than 2 million New York adults had been infected by the end of March. That’s 14% of all New York adults, or 1 out of 7.

The study is believed to be the first statewide antibody survey. New York Gov. Andrew Cuomo has mentioned preliminary results of the study in his press briefings.

The study also shows that communities of color were disproportionately affected by COVID-19. Among those who had antibodies, 36.6% are Hispanic and 20.2% are black, which is higher than their proportions in the New York population.

The study was posted on the pre-print server MedRXiv.org, which means it wasn’t peer reviewed or published in a medical journal.

‘The disease spread under the radar’

As late as the end of February, the CDC was saying most Americans did not have much of a risk of getting COVID-19.

“Most people in the US will have little immediate risk of exposure to the virus,” Dr. Nancy Messonnier, director of the CDC’s National Center for Immunization and Respiratory Diseases said at a February 29 press briefing.

She frequently noted that most people caught the coronavirus while traveling outside the country, and once they arrived in the United States, there was little spread even among close contacts.

Friday, the CDC released a report showing that “limited” transmission in the community was occurring in late January or early February, weeks before it was officially recognized by the agency.

During a call with reporters, the director of the CDC talked about the need to strengthen systems that monitor fo respiratory illnesses.

“Because the number of new infections were so low at that time, the increase in respiratory illness wasn’t large enough to be detected by the existing and ongoing systems surveillance systems in emergency rooms,” Dr. Robert Redfield said. “Now is the time for us to strengthen all of those systems and prepare for what may be ahead.”

But later in the call, he added that the surveillance systems that were in place “really did give us eyes on this disease as it began to emerge” and that his agency was “never blind when it came to surveillance for coronavirus 19.”

The antibody study in New York, along with other findings released last month, makes it clear there was substantial undetected spread early in the outbreak.

Health authorities in Santa Clara County, California, announced that autopsies on two residents revealed they had died of coronavirus in early to mid-January — up to three weeks before the previously known first US death from the virus. Neither of the deceased had traveled to China.

Also, one model showed that 28,000 people in major cities such as New York and Seattle were infected by March 1. By that date, there were only about 90 reported cases in the entire country.

“The disease spread under the radar,” study author Alessandro Vespignani, director of the Network Science Institute at Northeastern University in Boston, said at the time.

Questions about immunity after infection

For the New York study, the researchers used an antibody test designed by the Wadsworth Center, a laboratory at the state health department. Like any test, it’s not perfect: It gets false negatives about 12% of the time and false positives less than 1% of the time, according to the study. Researchers adjusted their findings to reflect those inaccuracies.

The finding that more than 2 million New York adults were infected by the end of March stands in stark contrast to the case count at that time — about 189,000 cases, according to the study.

“When we’ve heard about the number of diagnosed cases, we have to be mindful that the number of people who contracted SARS-CoV-2 is actually going to be much larger than that,” Holtgrave said.

There could be several reasons why early case counts dramatically underestimated the number of COVID infections.

Some infected people may have had no symptoms, or only mild symptoms, and so never went to the doctor. Others might have wanted to get tested but couldn’t find a doctor to test them, given the shortage of tests in February and March. It was winter virus season, and so some people who actually had COVID might have been diagnosed with the flu or another illness. Still others might have been suffering COVID symptoms but didn’t go to the doctor because they feared catching the virus there.

Even as it becomes clear that more people had COVID last winter than previously thought, it’s still unclear whether those people are immune to another infection, and if so, how long that immunity lasts.