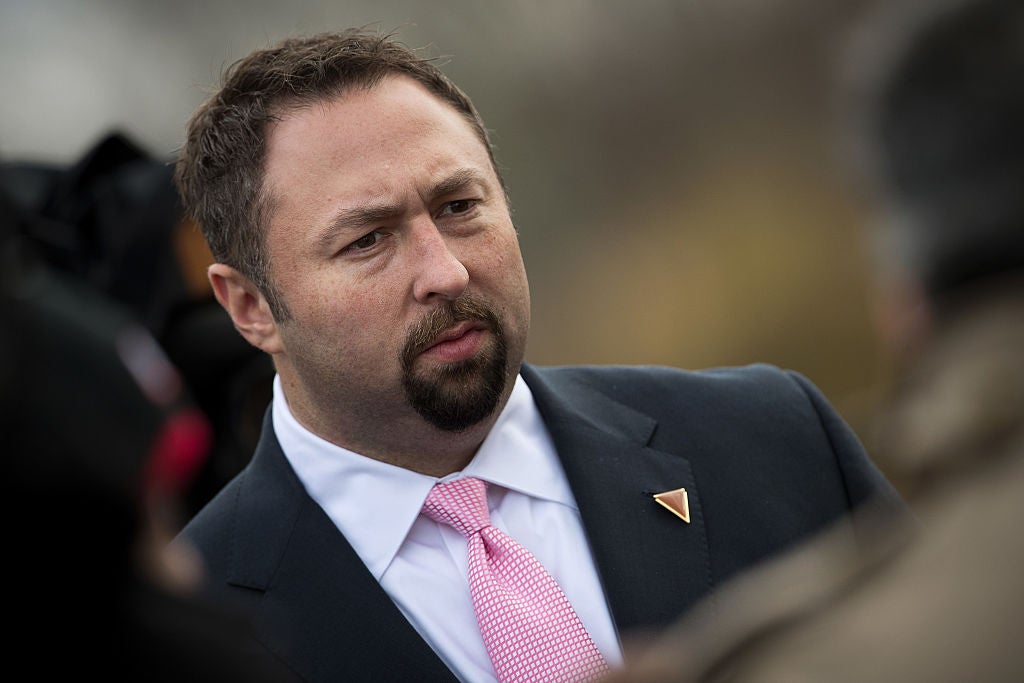 Senior campaign adviser Jason Miller, when pressed by CNN’s Ana Cabrera on the safety of the Trump’s campaign rallies which have largely flaunted best public health practices, said the campaign would take the temperature of attendees while providing face masks and hand sanitizer — the same steps that were in place before Trump’s diagnosis.

“You know what, that’s been a very safe and responsible thing to do,” Miller said. “That’s what we’ve done from the beginning of this.”

His comments, paired with Trump’s Sunday photo-op in which he left the hospital with his security detail so he could ride in an SUV passing supporters, raise more questions about whether the President and his campaign grasp the seriousness of a highly contagious and deadly disease.

This, even as Trump’s doctors earlier Sunday provided concerning details about the President’s condition to reporters, including several alarming drops in his oxygen levels.

The first significant episode occurred late Friday morning when, Conley said, the President had “a high fever and his oxygen saturation was transiently dipping below 94%.”

The President was given oxygen at that point, Conley said, answering a question he had evaded during his Saturday briefing.

The Trump campaign and White House paused in-person rallies for months during the pandemic, but as the President’s poll numbers lagged, rallies were put back on Trump’s schedule.

“I would say that with regard to Joe Biden, I think too often he’s used the mask as a prop,” Miller told ABC’s George Stephanopoulos. “(Wearing a) mask is very important, but even if he’s — he could be 20, 30 feet away from the nearest person and still have the mask on.”