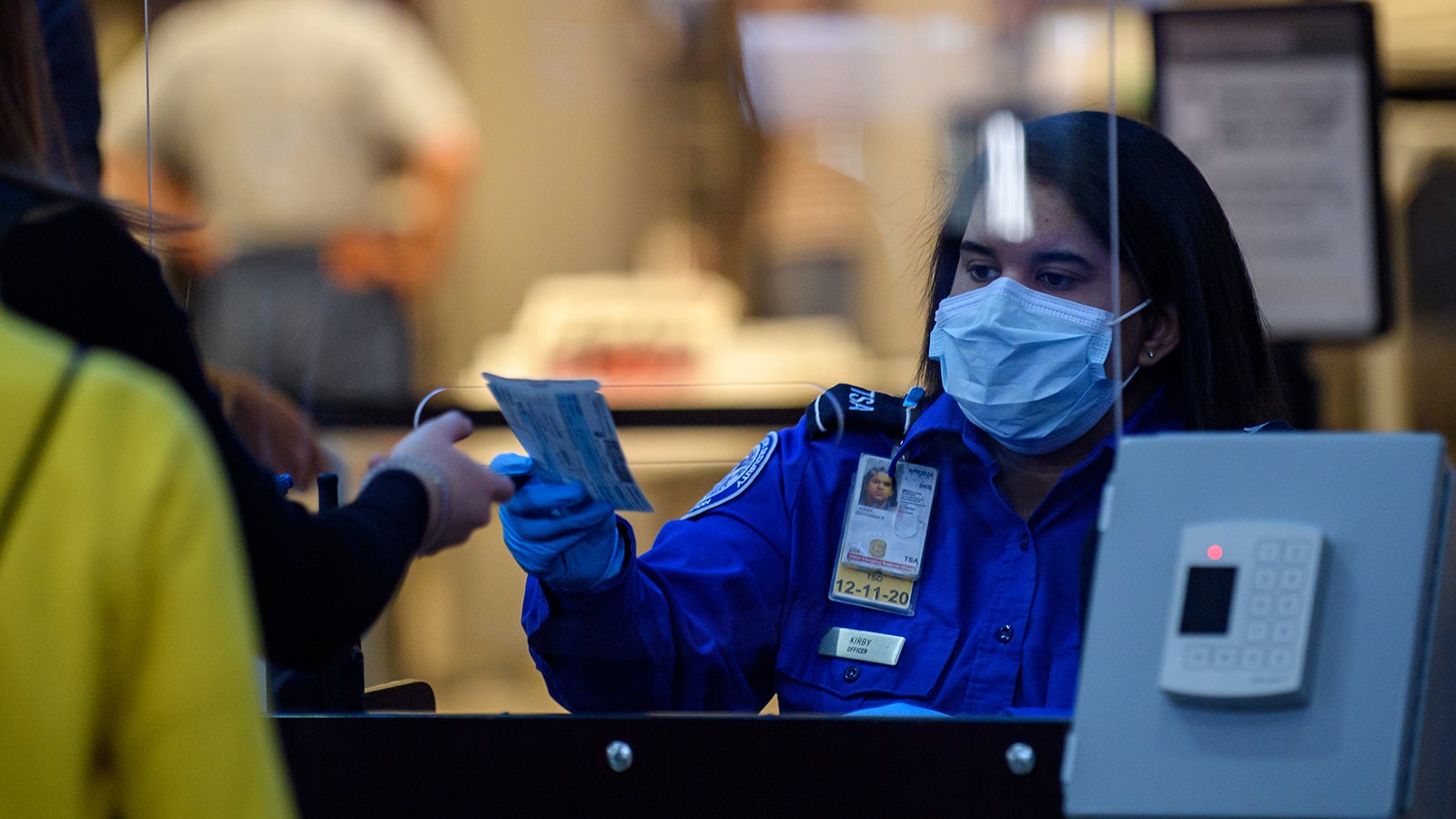 PITTSBURGH, PA - MAY 07: Travelers make their way through ticketing and TSA inspection as State of Pennsylvania remains under restrictions for work and travel at Pittsburgh International Airport on May 7, 2020 in Pittsburgh, Pennsylvania. (Photo by Jeff Swensen/Getty Images)
by: Gregory Wallace, CNN
Posted: Jul 6, 2020 / 04:02 PM EST / Updated: Jul 6, 2020 / 04:02 PM EST

The Transportation Security Administration said it screened more than 700,000 people on each of three days over the holiday weekend’s four-day travel period — the first time above 700,000 since mid-March.

The numbers are also up substantially from the Memorial Day weekend in May but are still a fraction of the record-setting traffic over the holiday weekend in 2019, which set a TSA record at the time.

The agency has also reported more than 960 cases of coronavirus among its workforce, including six deaths.

American Airlines said Saturday that the first three days of July were its three busiest since the pandemic hit.

Both airlines said they are warning passengers that flights could be full and will allow passengers to re-book without a fee to a less-full flight.

While airlines note travel volumes are still far below sustainable levels, they have been preparing for growth from the lows hit in mid-April.

Data from Airlines for America, representing major U.S. carriers, shows airlines have removed 800 planes put into storage during the pandemic as of Sunday. Thirty-nine percent of the U.S. fleet is grounded right now, according to the group.

U.S. airlines are operating at only 46% of their usual capacity, according to the group.