U.S. Open to be held in New York this summer without fans 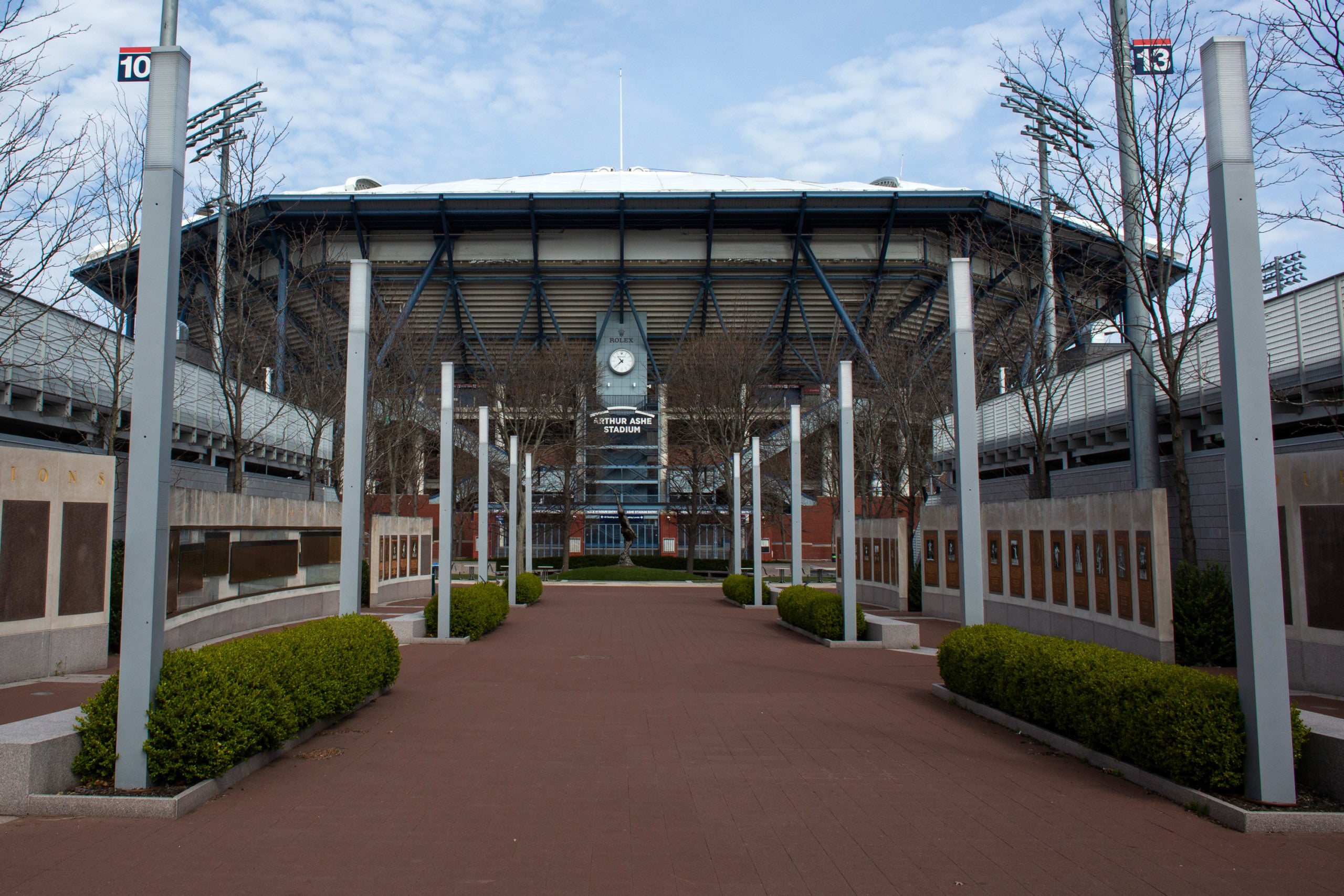 (CNN) — It won’t look like the previous years, but there will be world-class tennis in New York City this summer.

New York Gov. Andrew Cuomo announced on Tuesday that the US Open tennis tournament will take place without fans starting in late August.

“We’re excited about the US Open. It’s going to be held in Queens, August 31 through September 13. It will be held without fans, but you can watch it on TV and I’ll take that. The tennis authorities are going to be taking extraordinary precautions,” Cuomo said at a press conference in Albany.

Divisions between players emerged last week after the United States Tennis Association proposed a series of strict restrictions to enable the event to take place. The governing body proposed creating a bubble for players at an airport hotel outside of Manhattan — where most players stay — and restricting entourage numbers to just one.

Those plans were met with strong opposition from some leading pros, including reigning Wimbledon champions Novak Djokovic and Simona Halep, while Serena Williams’ coach cast doubt on whether she’d even show up.

“Will she be OK to be three weeks without a daughter? I doubt it,” Patrick Mouratoglou told CNN. “She’s never been one day without her … but only she can answer this question.”

Mike Dowse, USTA chief executive officer and executive director, said in a statement on Tuesday, “We recognize the tremendous responsibility of hosting one of the first global sporting events in these challenging times, and we will do so in the safest manner possible, mitigating all potential risks.”

Dowse added, “We now can give fans around the world the chance to watch tennis’ top athletes compete for a US Open title, and we can showcase tennis as the ideal social distancing sport.”

The New York stadium complex that hosts the annual tennis tournament was briefly retooled as a makeshift hospital meant to bolster efforts to care for patients during the coronavirus pandemic.

Makeshift hospital beds were installed on the courts as New York City scrambled to rapidly expand the ability to care for the surge in patients as the virus spread in late March and early April.