FILE - This Saturday, July 18, 2020 file photo shows a general view of AstraZeneca offices and the corporate logo in Cambridge, England. Oxford University says on Saturday, Sept. 12 trials of a coronavirus vaccine that it is developing with pharmaceutical company AstraZeneca will resume, days after being paused due to a reported side-effect in a patient in the U.K. The university said in large trials such as this “it is expected that some participants will become unwell and every case must be carefully evaluated to ensure careful assessment of safety.” (AP Photo/Alastair Grant, file)
by: Stephanie Halasz and Zamira Rahim, CNN
Posted: Jan 4, 2021 / 05:09 AM EST / Updated: Jan 4, 2021 / 05:09 AM EST

(CNN) — The United Kingdom became the first nation to inoculate people with the Oxford/AstraZeneca coronavirus vaccine outside of trials on Monday, with the country’s health secretary hailing the day as a “real pivotal moment.”

Doses of the vaccine, approved by UK regulators on December 30, will initially be delivered at “a small number of hospitals for the first few days for surveillance purposes,” before the bulk of doses arrives at medical practices later in the week, said England’s National Health Service (NHS).

The Oxford/AstraZeneca vaccine is easier to transport and to store than the Pfizer/BioNTech vaccine — which was approved for use in the UK last month and has to be stored at -70 degrees Celsius — making it easier to deliver outside of hospital settings.

Tens of thousands of current and former NHS workers are being trained as vaccinators to support the what the health service has described as “the biggest immunization program in its history.”

Brian William Pinker, 82, was the first person to receive the AstraZeneca vaccine on Monday morning.

“I’m so pleased to be getting the [Covid-19] vaccine today,” Pinker said after receiving his dose, according to the NHS England Twitter account. He added that he was considered a vulnerable person due to receiving dialysis.

“The vaccine means everything to me, to my mind it is the only way to get back to normal life,” he said.

“The very positive news this morning of the Oxford vaccine starting to be rolled out – that’s a triumph of British science that we’ve managed to get to where we are,” UK Health Secretary Matt Hancock told Sky News on Monday.

The rollout comes as coronavirus cases in the UK continue to surge. The country has registered over 50,000 new Covid-19 cases for six days in a row, with 54,990 new cases reported on Sunday.

“It is a very difficult situation in terms of the growth of the virus,” Hancock said. “But then we also have this very good news this morning, it’s a real pivotal moment with the arrival, actually in the hospitals of the UK, of the Oxford vaccine.”

The rollout comes after a shift in the UK’s immunization strategy. The government has said it will now prioritize giving the first in a series of two vaccine doses to as many people as possible, before administering a second dose up to 12 weeks later.

This will apply to both the Oxford/AstraZeneca vaccine and the Pfizer/BioNTech vaccine which is already being administered.

But the UK’s chief medical officers defended the change in strategy saying it was a move based on the “balance of risks and benefits,” and that the “great majority” of initial protection came from the first jab.

The Oxford University/AstraZeneca vaccine also has the potential swiftly to protect millions more people around the world as and when other nations’ regulators grant approval.

AstraZeneca has promised to supply hundreds of millions of doses to low and middle-income countries, and to deliver the vaccine on a not-for-profit basis to those nations in perpetuity.

The vaccine is significantly cheaper than others which have been approved and, crucially, it would be far easier to transport and distribute in developing countries than its rivals since it does not need to be stored at freezing temperatures. 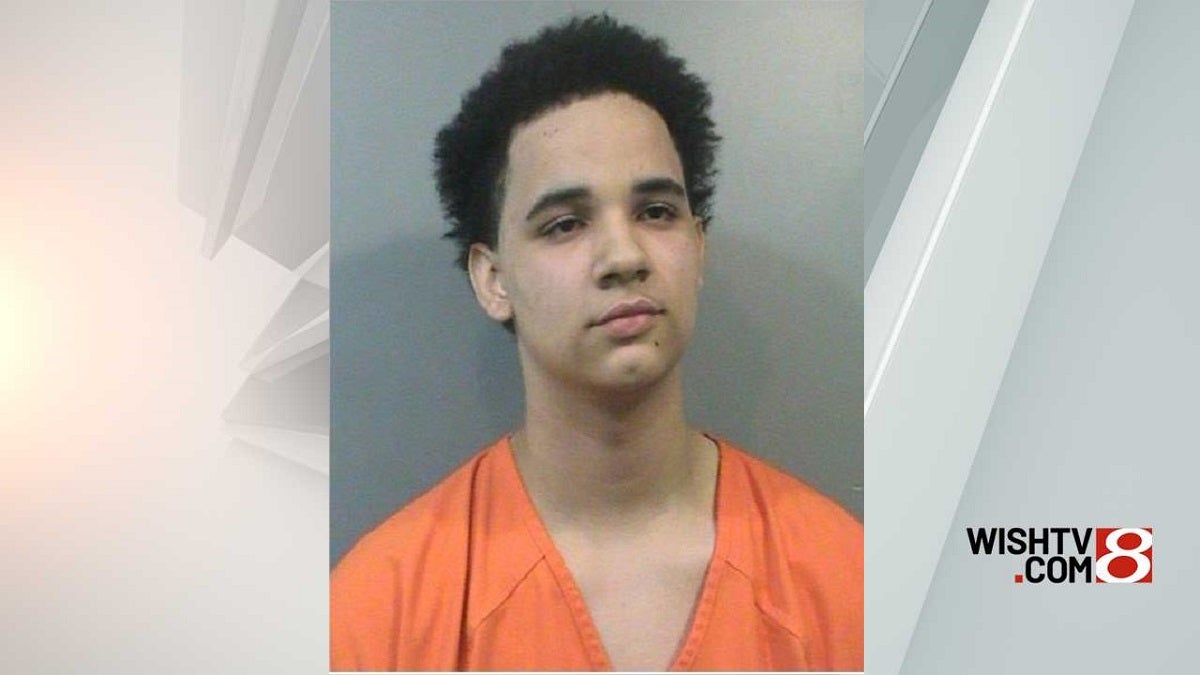 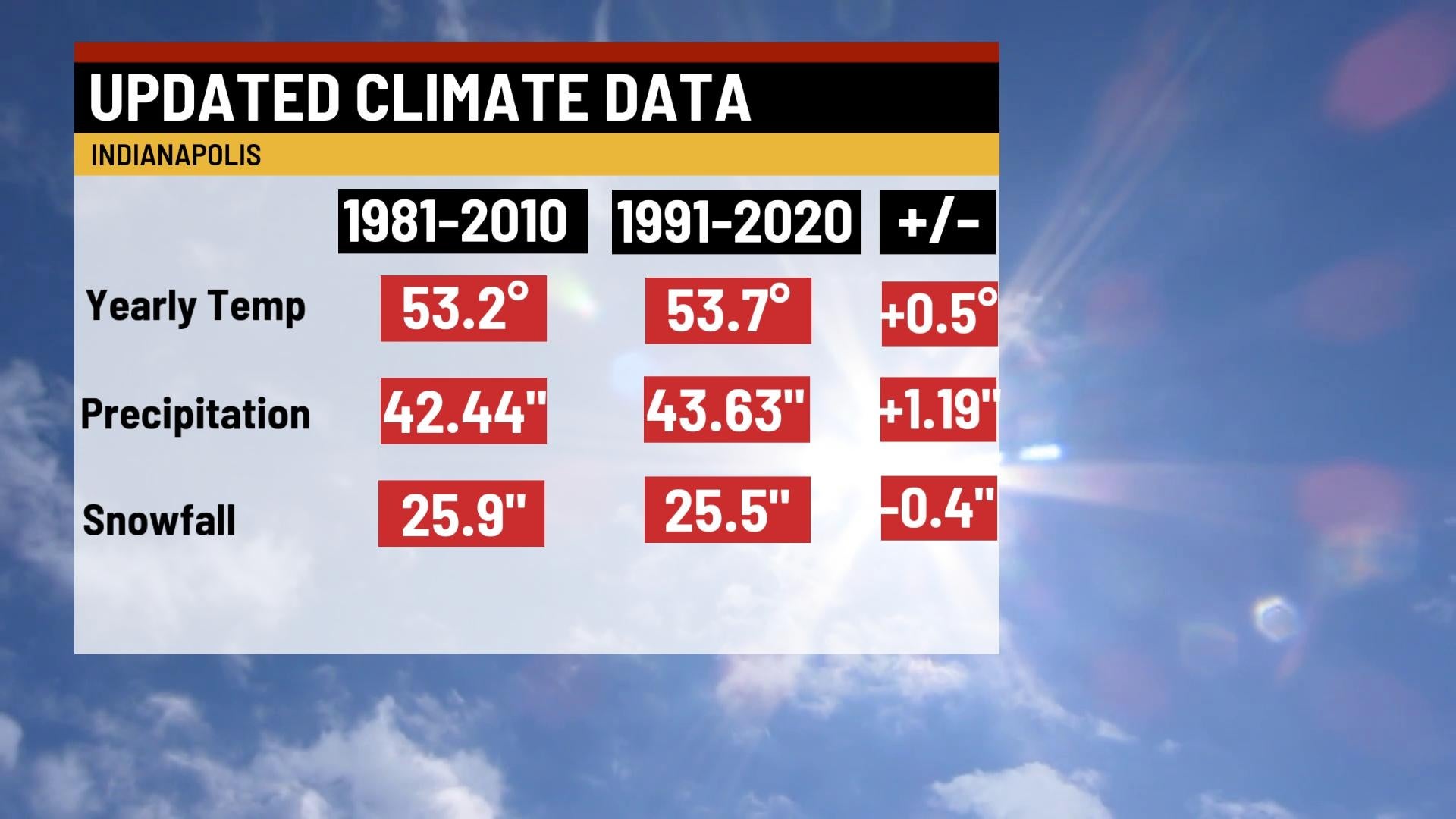 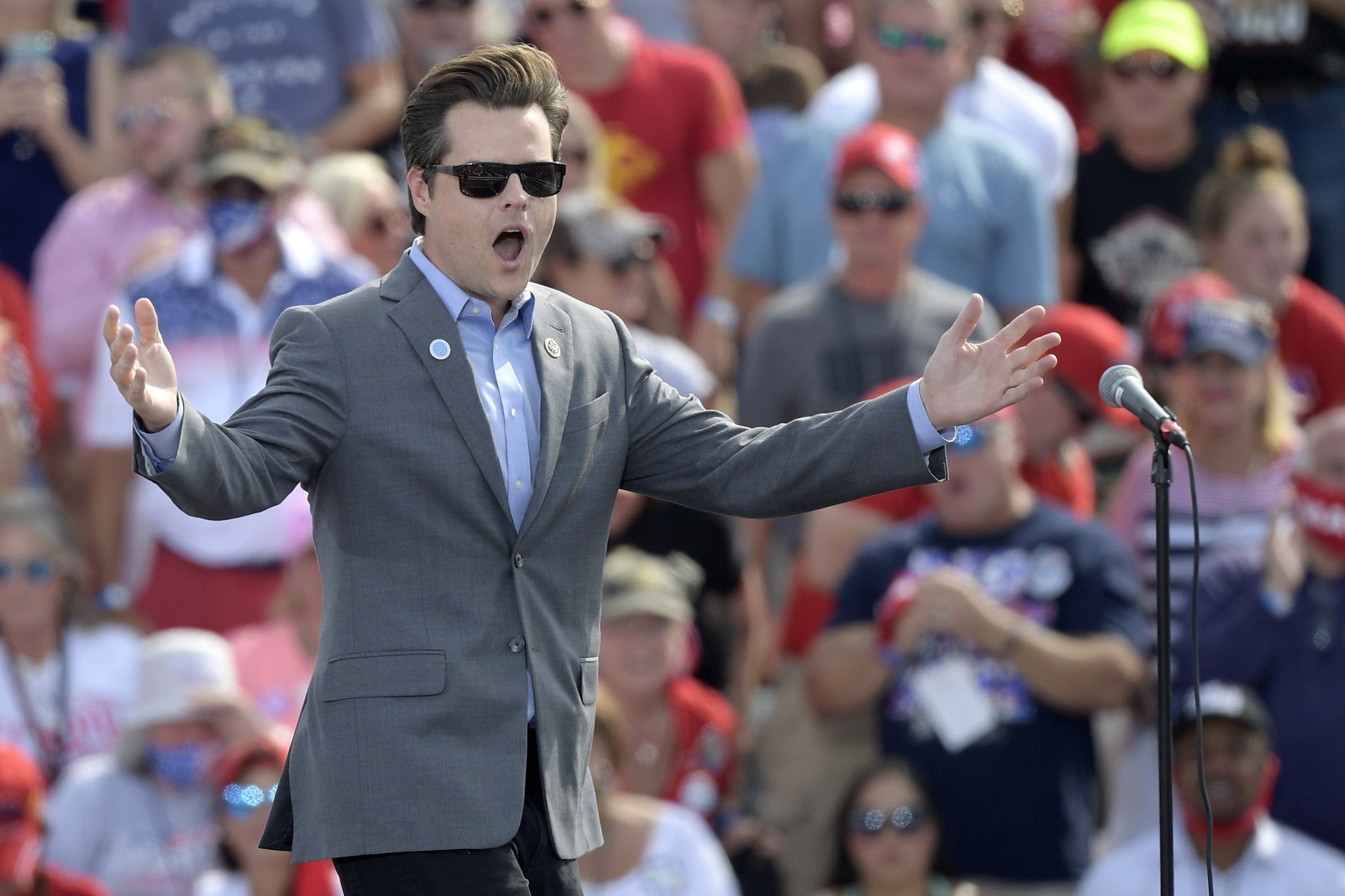 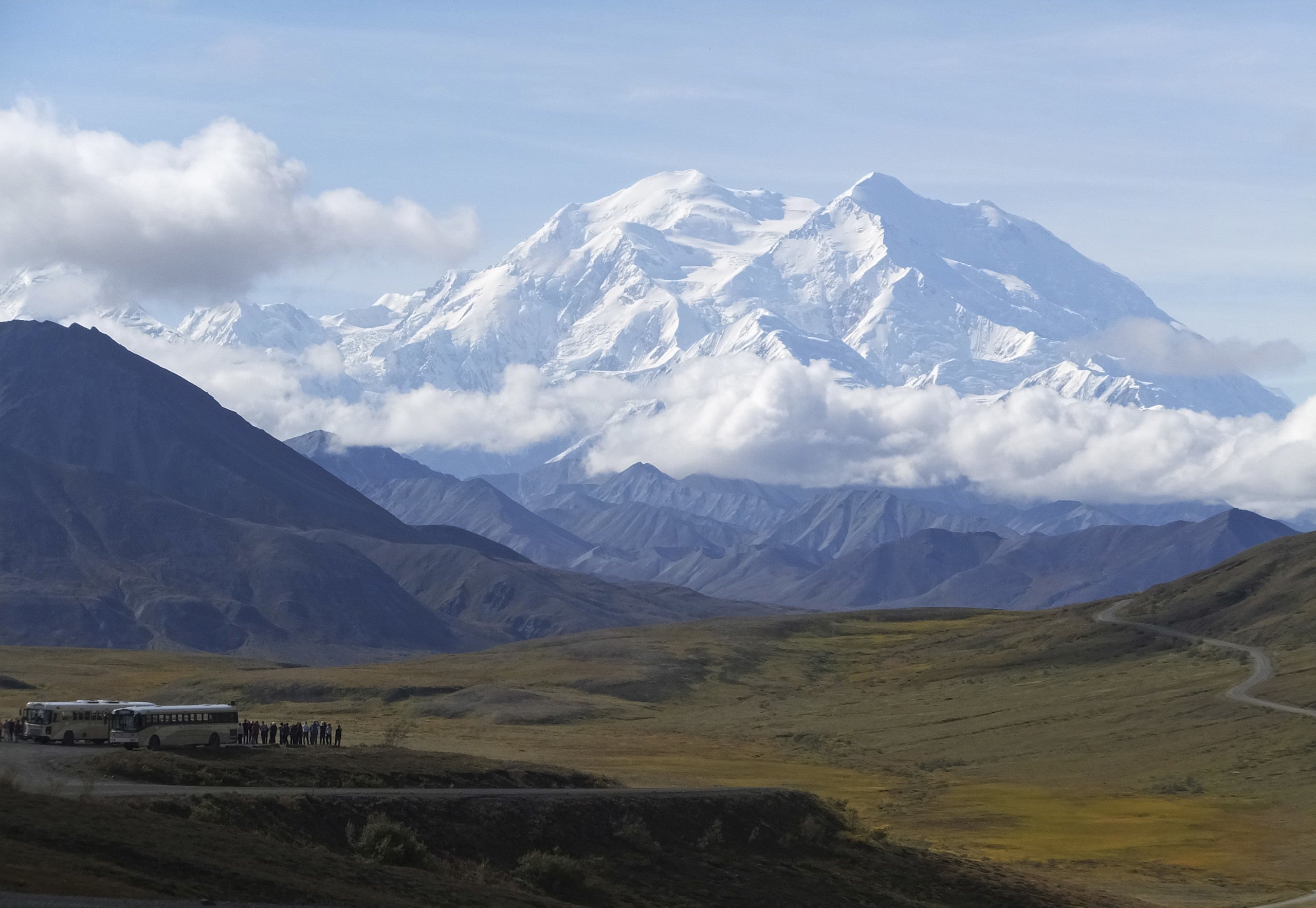