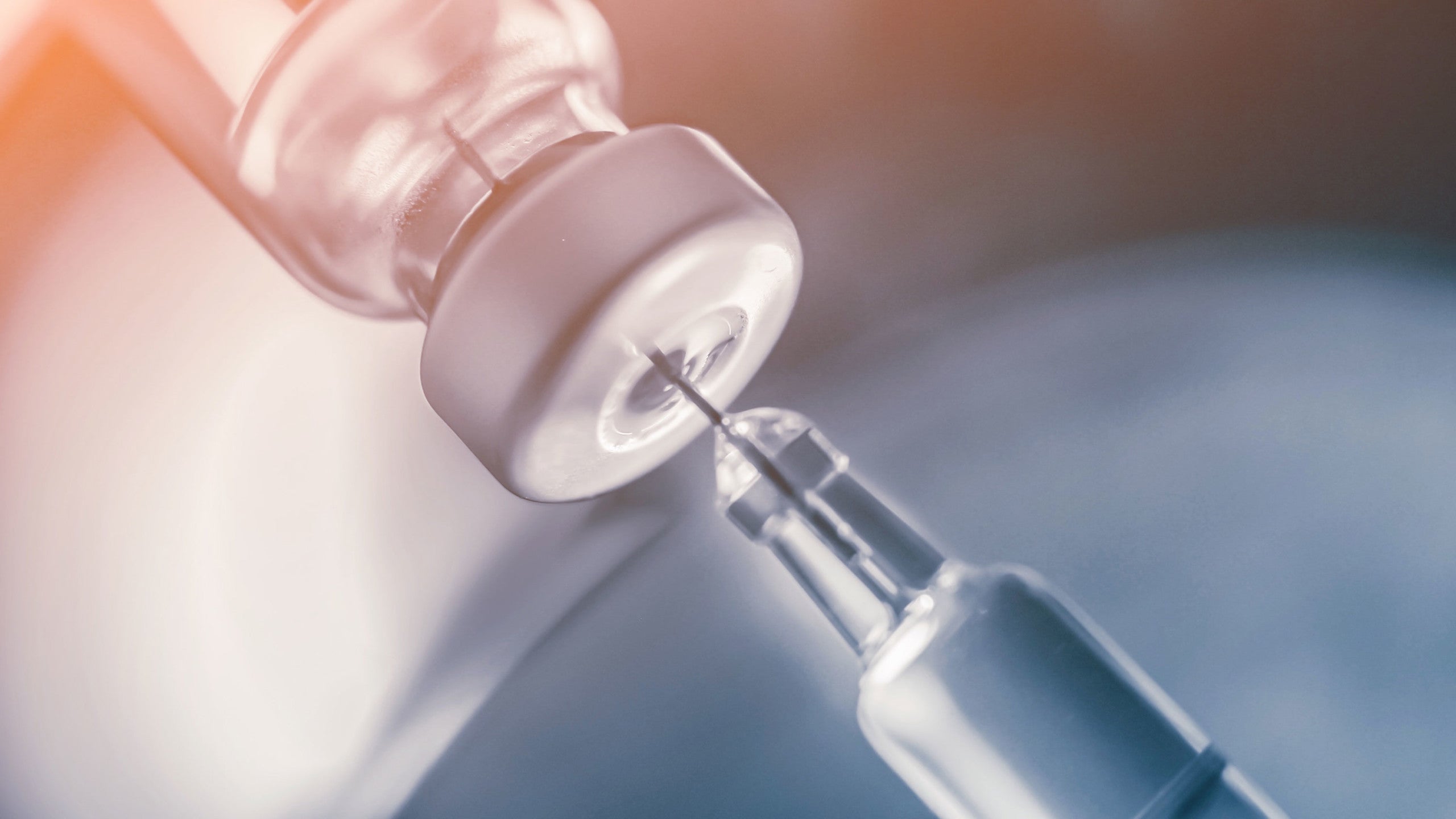 (CNN) — It’s an unprecedented effort: The U.S. government is investing more than $3 billion to come up with a vaccine against the coronavirus.

That’s a lot of money. It’s more than half the annual budget for the state of Vermont. It’s about what Louisiana spends on its Medicaid patients in one year. But a vaccine is our surest pathway out of the pandemic — the surest way to go back to normal. Here’s an explanation of where this money is going.

First, a short explanation of how vaccines work.

When your body is attacked by a virus, your immune system makes antibodies to fight it off. But unfortunately, it’s not a perfect system, and some people still succumb to the virus.

A vaccine sends in something that resembles the real virus — it might be an inactivated version of the virus, or a weakened version of it, or maybe just a piece of the virus. The immune system responds to it as if it’s the real thing and makes antibodies to it.

Theoretically, if the real virus then attacks, you’ve already got the antibodies to fight it off.

The best way to attack the COVID virus

Take a look at the virus that causes COVID-19. Focus in on the red spikes.

They’re pretty (they look like flowers, right?) but they’re deadly. The spikes latch onto your cells, and the virus gets inside and starts replicating. Pretty soon, you’re full of virus.

The way to do that is to trick the immune system by letting it see a harmless coronavirus spike, one that’s not actually attached to the virus itself. If your immune system sees that spike, it should make antibodies against it. That way, if the real virus ever attacks, those antibodies will be at the ready to fight it off.

Here are details on all six of them, ordered by how much taxpayer money they’re receiving.

In the end, some of these may work, and some might not. We’ll only know after large-scale clinical trials with tens of thousands of people.

How this vaccine works: AstraZeneca is using an adenovirus as a delivery vehicle. Adenoviruses cause the common cold and other illnesses, but the AstraZeneca vaccine alters the adenovirus so it won’t cause harm. Inside the adenovirus, the scientists have tucked away genetic material that codes for production of those red spikes. The virus is injected, and because of the inserted gene, your cells make the spikes. Your immune system then makes antibodies to the spikes.

Status: The University of Oxford, which is partnering with AstraZeneca, recently began large-scale, Phase 3 human clinical trials in England on this vaccine. AstraZeneca plans to begin Phase 3 trials in August. Such trials are the last step before a vaccine maker seeks approval from regulators.

History: Other vaccines have used this adenovirus technique, and while those vaccines have been studied in clinical trials, they’ve never been approved and put on the market.

How this vaccine works: Remember those gumball machines you loved as a kid, the ones in restaurant lobbies? Sometimes right next to them there were machines that delivered little toys, like a tiny doll or a bouncy ball, and the toy came in a little plastic bubble. Insert the quarter and you get the toy delivered in the plastic bubble. Now imagine that this plastic bubble is made out of fat. That’s the delivery system for this vaccine. Instead of a toy, inside that hollow ball of fat is messenger RNA, or mRNA, which is a genetic recipe for making part of the red spike. The fat bubble knows where to deliver it. Your immune system then makes antibodies to the spikes.

History: Other vaccines have used this technique, and while those vaccines have been studied in clinical trials, they’ve never been approved and put on the market.

This vaccine involves putting the genetic blueprint for the spike into a virus that infects insects, called a baculovirus. They allow the baculovirus to infect insect cells, which causes the cells to start producing large quantities of the spike. The scientists then put the spikes on top of a very small particle called a nanoparticle. That nanoparticle with the spikes on top is the first part of the vaccine. The second part of the vaccine is a substance called an adjuvant, which is made out of a molecule found in tree bark and food additives. When it’s injected into the body, the immune system recognizes the adjuvant as a foreign substance, and goes into high alert, looking for an infection. What it finds is the nanoparticle with the coronavirus spikes on top. Your immune system then makes antibodies to the spikes.

Status: Novavax has not yet started human clinical trials.

Like AstraZeneca and Johnson & Johnson, Merck uses a virus as a delivery vehicle. This virus is called vesicular stomatitis and it causes flu-like symptoms, but Merck modifies and weakens it so it won’t get you sick. Scientists insert a gene into the virus that contains instructions for making the spikes. The virus is injected and replicates in your body, and because of the inserted gene, you make the spikes. Your immune system then makes antibodies to the spikes.

Status: Merck has not yet started human clinical trials.

History: This same technology was used to make an Ebola vaccine called ERVEBO that was approved by the FDA in 2019.

How this vaccine works: Sanofi also starts with a gene that provides the blueprint for the spike. They take that gene and insert it into a virus called the baculovirus, and then infect an insect cell with that virus. Because of the inserted coronavirus gene, the insect cell then makes the spikes. The vaccine contains those spikes along with a second part, an adjuvant containing Vitamin E, which helps the immune system do its job. Your immune system then makes antibodies to the spikes.

Status: Sanofi expects to start clinical trials between October and December of this year.

History: This same technology using a baculovirus was used to make a flu vaccine called Flublok, which was approved by the FDA in 2013. Several other vaccines, including ones against hepatitis B and HPV, use the same technology, but use other techniques in place of the baculovirus.

If you’ve been following along, you’ll notice that this adds up only to about $2.2 billion, not the $3 billion we mentioned. The U.S. government is awarding about $783 million to three companies to manufacture whichever COVID vaccines get approved by the FDA: Emergent BioSolutions, SiO2 Materials Science, and Ology Bioservices.