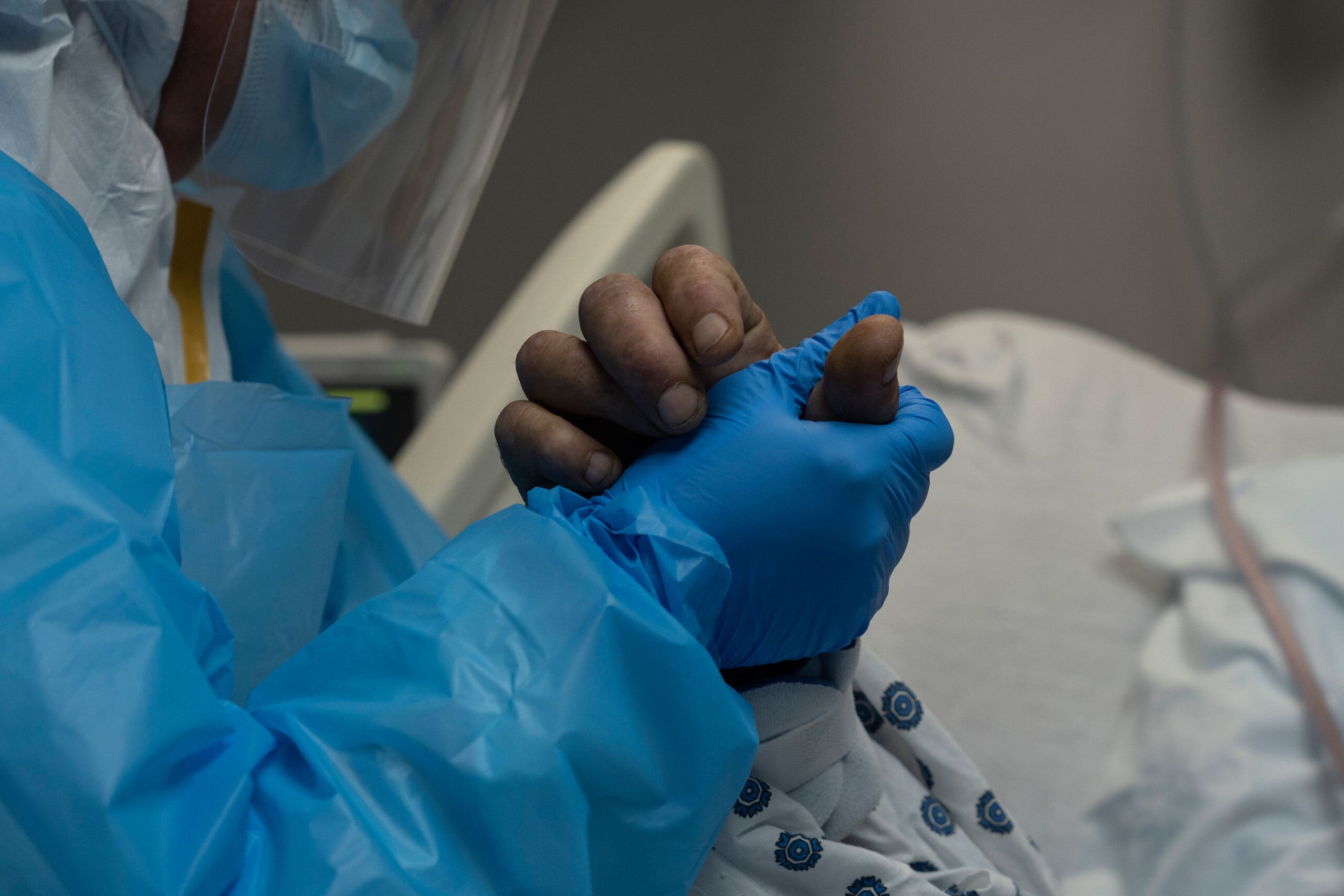 BALTIMORE, M.D. — The COVID-19 death toll in the United States has surpassed 350,000 as experts anticipate another surge in coronavirus cases and deaths stemming from holiday gatherings over Christmas and New Year’s.

Data compiled by Johns Hopkins University shows the U.S. passed the threshold early Sunday morning. More than 20 million people in the country have been infected. The U.S. has begun using two coronavirus vaccines to protect health care workers and nursing home residents and staff but the rollout of the inoculation program has been criticized as being slow and chaotic.

Multiple states have reported a record number of cases over the past few days, including North Carolina and Arizona. Mortuary owners in hard-hit Southern California say they’re being inundated with bodies.

The U.S. by far has reported the most deaths from COVID-19 in the world, followed by Brazil, which has reported more than 195,000 deaths.