US warns Los Angeles stay-at-home extension could be illegal 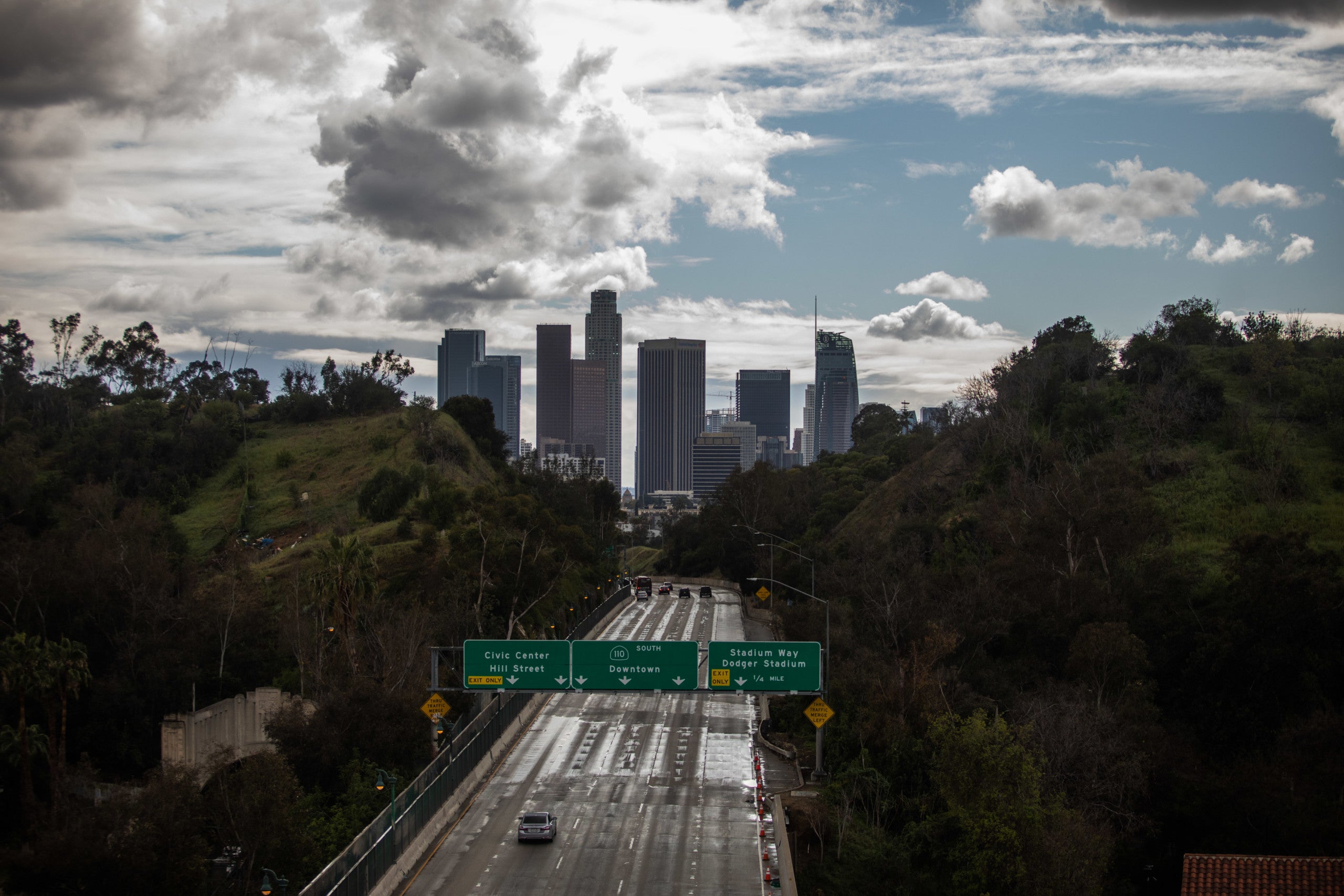 LOS ANGELES (AP) — The U.S. Department of Justice on Friday warned the mayor of Los Angeles and the county’s top health officer that an extension of the coronavirus stay-at-home order may be unlawful.

The vague letter sent to Mayor Eric Garcetti and LA County Public Health Director Barbara Ferrer did not spell out any specific violations, but noted concern about statements both had made publicly that restrictions may be prolonged without a vaccine.

“Reports of your recent public statements indicate that you suggested the possibility of long-term lockdown of the residents in the city and county of Los Angeles, regardless of the legal justification for such restrictions,” Assistant Attorney General Eric Dreiband wrote. “We remain concerned about what may be an arbitrary and heavy-handed approach to continuing stay-at-home requirements.”

The letter came the same day the White House coronavirus response coordinator named the LA region as an area where spread of the virus is a concern. Los Angeles County, with a quarter of the state’s 40 million residents, accounts for nearly half of its COVID-19 cases and about 55% of the state’s more than 3,600 deaths.

Dr. Deborah Birx asked the Centers for Disease Control and Prevention to help look into the source of new cases to help prevent future outbreaks.

The Justice Department has recently sided with churches that want to resume services in the face of policies in many states that forbid such gatherings until the spread of the virus is under control. The department has intervened in several court cases challenging stay-at-home orders as a violation of the constitutional right to freedom of religion.

President Donald Trump on Friday said churches and other houses of worship are “essential” and called on governors across the country to allow them to reopen this weekend.

Earlier this week, Dreiband sent a letter to Gov. Gavin Newsom warning that his plan to ease restrictions discriminated against churches by allowing secular businesses, such as restaurants and shops, to reopen under certain guidelines in the second phase of his four-part reopening plan.

“Simply put, there is no pandemic exception to the U.S. Constitution and its Bill of Rights,” the letter said.

He used the same line in the letter to Garcetti and Ferrer but never mentioned religion or any other potential violation of the law.

Newsom said he would likely allow for religious gatherings within weeks, though he said he will offer a plan Monday for churches to reopen.

More than 1,200 California pastors have said they plan to violate his order, if necessary, to resume worship May 31.

The Los Angeles letter mentioned remarks made last week when Ferrer said that absent a COVID-19 vaccine, some form of restrictions would last “the next three months,” and Garcetti said the city would “never be completely open until we have a cure.”

Dreiband acknowledged that Garcetti had clarified some of the comments and recognized he had broad authority to protect residents during the pandemic.