Will the US ever have a national COVID-19 testing strategy? 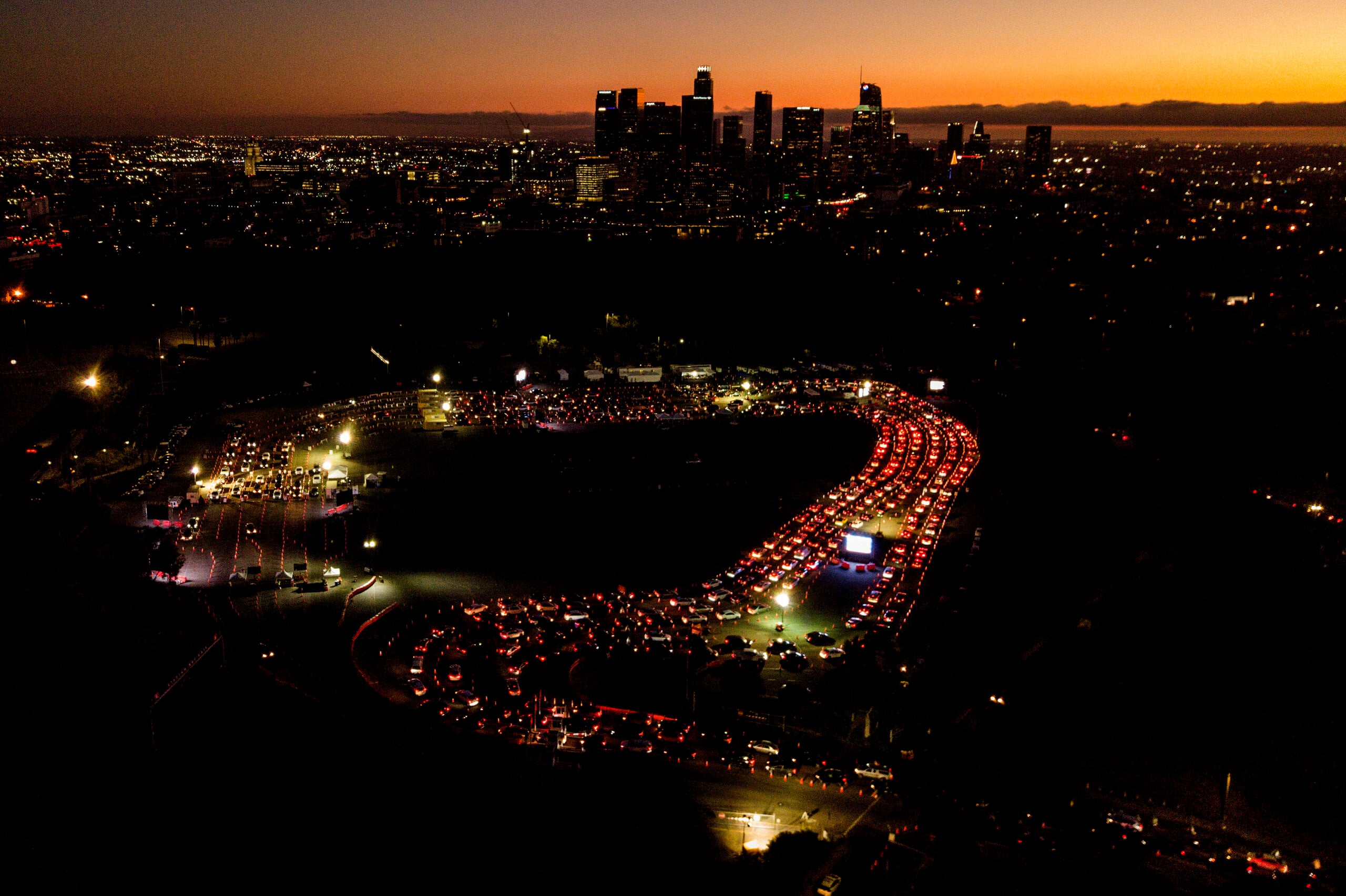 Such a strategy, they say, could systematically check more people for infections and spot surges before they take off. The health experts say it would be an improvement from the current practice, which has professional athletes and students at elite universities getting routine tests while many other Americans stand in line for hours — if they get tested at all.

“We have had no strategy for this virus. Our strategy has been no strategy,” said Dr. Michael Mina, a Harvard University researcher focused on use of testing to track disease.

Some experts say the lack of such a system is one reason for the current national explosion in cases, hospitalizations and deaths.

“If we’d had a more robust approach and testing was scaled up as one of the tools, I think much of this third surge would would have been avoidable,” said Dr. Grant Colfax, director of the San Francisco Department of Public Health.

There are differing opinions on what such a strategy should look like, but many experts say rapid and at-home tests should be used so Americans can check themselves and stay away from others if they test positive.

The president-elect has endorsed that strategy, called for making testing free for all Americans, and said government experts at the Centers for Disease Control and Prevention and other agencies should be empowered to coordinate the entire effort.

“The reality is we’re not testing enough today,” Dr. Marcella Nunez-Smith, co-chair of Biden’s coronavirus advisory board, told The Associated Press this week.

His transition team so far has not gone into further detail.

Testing was one of the first — and most enduring — stumbles in the federal government’s response to the coronavirus epidemic that hit the nation early this year.

In February, the CDC distributed test kits to public health laboratories that initially were faulty. U.S. officials worked with companies to expand testing, but shortages of chemicals, materials and protective equipment meant fewer tests were available than what experts said was necessary.

Worse, some experts say, states and cities competed against each other to buy limited testing services and materials, and with little guidance or training on how to best use the tests.

In April, President Donald Trump declared governors were responsible for testing. Amid complaints about shortages and delays, the federal government began sourcing and shipping key testing supplies to states, beginning with swabs.

In the latest phase, Trump officials are sending more than 100 million rapid, point-of-care tests to states. The government said the first shipments went out in early October.

Such tests are considered key to slowing spread, but states have distributed them differently. For example, Alaska is sending tests to oil drilling sites, Colorado to local public health agencies for testing homeless populations, and Mississippi to veterans’ homes.

There’s also no federal standard for reporting test data. Some states report the number of tests administered, while others tally the number of people tested. Some have counted types of tests that others don’t, which can skew results because some tests are better at diagnosing active infections than others.

Administration officials say they are proud of the current state of testing. Last month, Vice President Mike Pence celebrated that 170 million tests have been completed, and that an expanding array of tests are available.

But the focus should be less on numbers and more on action, said Dr. Ali Khan, dean of the University of Nebraska College of Public Health.

“It shouldn’t be anybody who needs a test can get a test,” Khan said. “It should be anybody who has a positive test immediately gets isolated” and the people they were in contact with checked and placed in quarantine.

He was echoed by Nunez-Smith, the Biden coronavirus adviser.

“Testing is only useful when we can act on the test,” said Nunez-Smith, a Yale health equity researcher.

Trump himself has voiced a lack of enthusiasm for comprehensive testing. In a June tweet, the president called testing a double-edged sword that is good to have but “makes us look bad.” And Dr. Scott Atlas — a top pandemic adviser to Trump before he resigned Monday — argued against testing people who aren’t experiencing symptoms.

But some regard such thinking as an attempt to spin a leadership failure into something else.

“The executive branch has seen test results – case counts – as a report card on its performance,” said Carl Bergstrom, a University of Washington evolutionary biologist who studies emerging infectious diseases.

The nation may be weeks away from coronavirus vaccines becoming available, but that won’t erase the need for testing, said the Rockefeller Foundation’s Eileen O’Connor.

“We’re not going to get everybody vaccinated right away. And we still don’t know how long that immunity will last,” she said. So testing will still be needed to monitor where the infection is active and to see if infections are occurring in vaccinated people.

What should be done moving forward?

In July, the Rockefeller Foundation called for making cheap tests widely available to better identify people who are infected and don’t know it. That would involve developing and making cheap antigen tests, which provide quick results but are less reliable than genetic tests. Foundation officials hoped the government would push companies to manufacture tests the same way it has pushed vaccine makers to mass produce experimental vaccines.

Some Harvard researchers believe that testing half the population each week would be possible by mailing those tests to millions of U.S. households.

Participation would be voluntary, and positive results would have to be confirmed with genetic tests — the home tests are not considered as sensitive as more established lab-based testing. Even so, it could dramatically expand the amount of infection monitoring going on across the nation, its proponents say.

During an appearance on NBC’s “Meet the Press,” Dr. Anthony Fauci of the National Institutes of Health said Americans should have easy tests they can do in their own homes.

Versions of such an approach have been tried in some places, including Slovakia and Minnesota. But some experts note there is little precedent for screening tens of millions of people with cheap, rapid tests—which would generate a significant portion of false results. It’s also unclear whether people who test themselves at home will follow instructions to quarantine.

Nearly all experts agree that more data and coordination is needed.

“Having every state do its own thing without guidance from the federal level — from CDC in particular — I think has really hampered us,” said Scott Becker, the chief executive of the Association of Public Health Laboratories. “It is a federal response as much as it is a state response, but it’s a shared responsibility. We need to work together.”