Coroner: 4 killed by gunfire in their suburban Cincinnati home 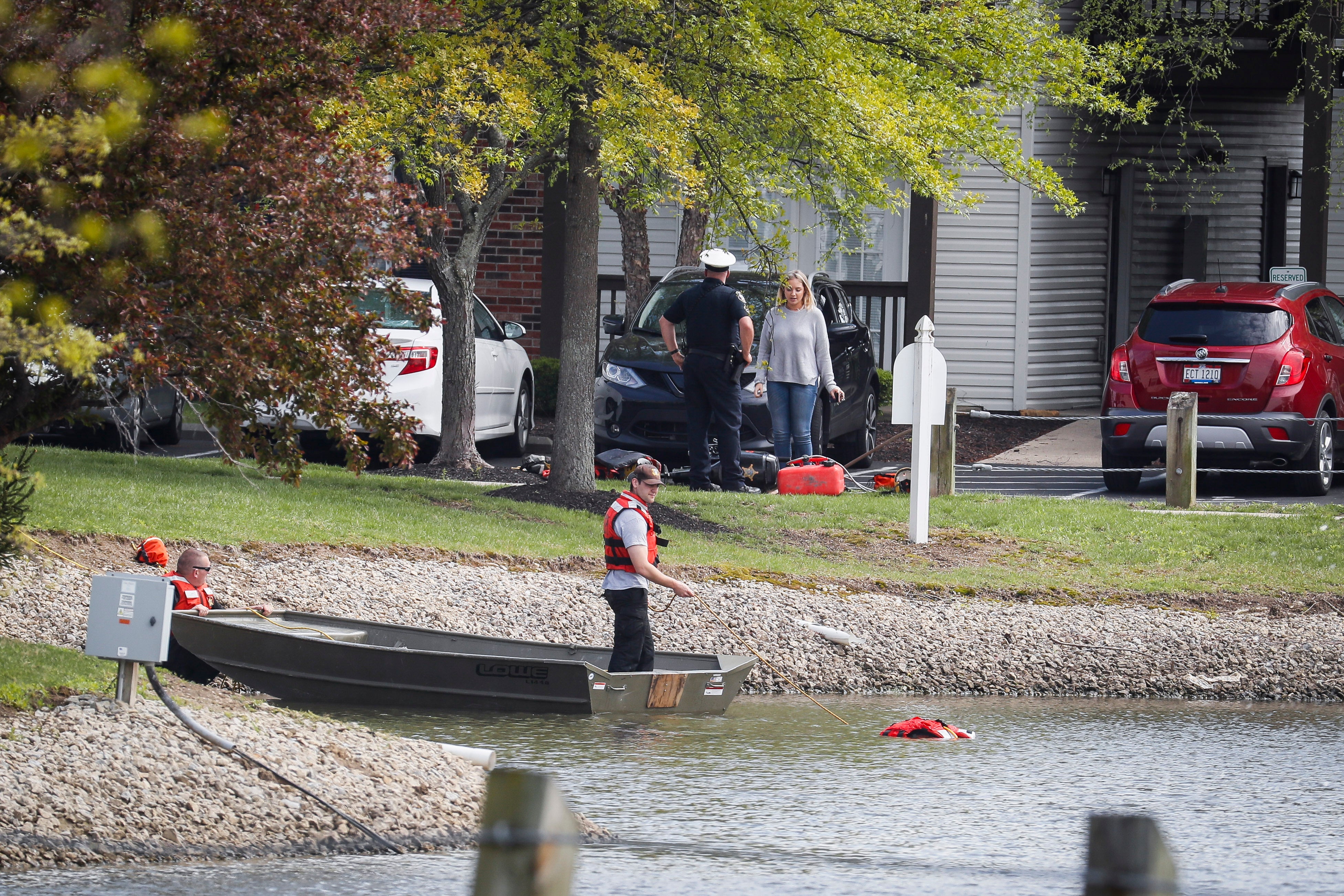 CINCINNATI (AP) — Three women and a man found dead in their home in a suburban Ohio community died of gunshot wounds, a coroner ruled Tuesday.

Members of a nearby Sikh faith temple said the four family members had worshipped there, and the Indian consulate in New York said it was in close communication with police.

West Chester Township spokeswoman Barb Wilson said in a statement Tuesday that while “many questions have been raised about Sunday’s homicides and a connection to the victims’ faith/nationality,” ”there is no reason to believe that this is a hate crime.”

The consulate’s statement also said the slayings weren’t believed to be a hate crime. The consulate said it was in touch with family members and the community, “closely following up (and) extending all help.”

As part of a property-wide search, divers returned Tuesday to a pond near the home in an apartment complex. Wilson said no new information was available on the search.

A man who called 911 late Sunday said he found the four “on the ground and bleeding.” Police Chief Joel Herzog said police had interviewed the caller, but he wasn’t in custody. Herzog also said Monday that there apparently were other people who lived at the residence, including children who weren’t there at the time and are currently staying with relatives.

According to a police report, the discovery of the victims was reported by Gurpreet Singh, 36, a resident of the apartment.

Such violent crime is rare in the township of some 62,000 people roughly 20 miles north of Cincinnati.

Herzog reassured residents Monday that he didn’t think there was a threat to the community and that the killings appear “isolated.”