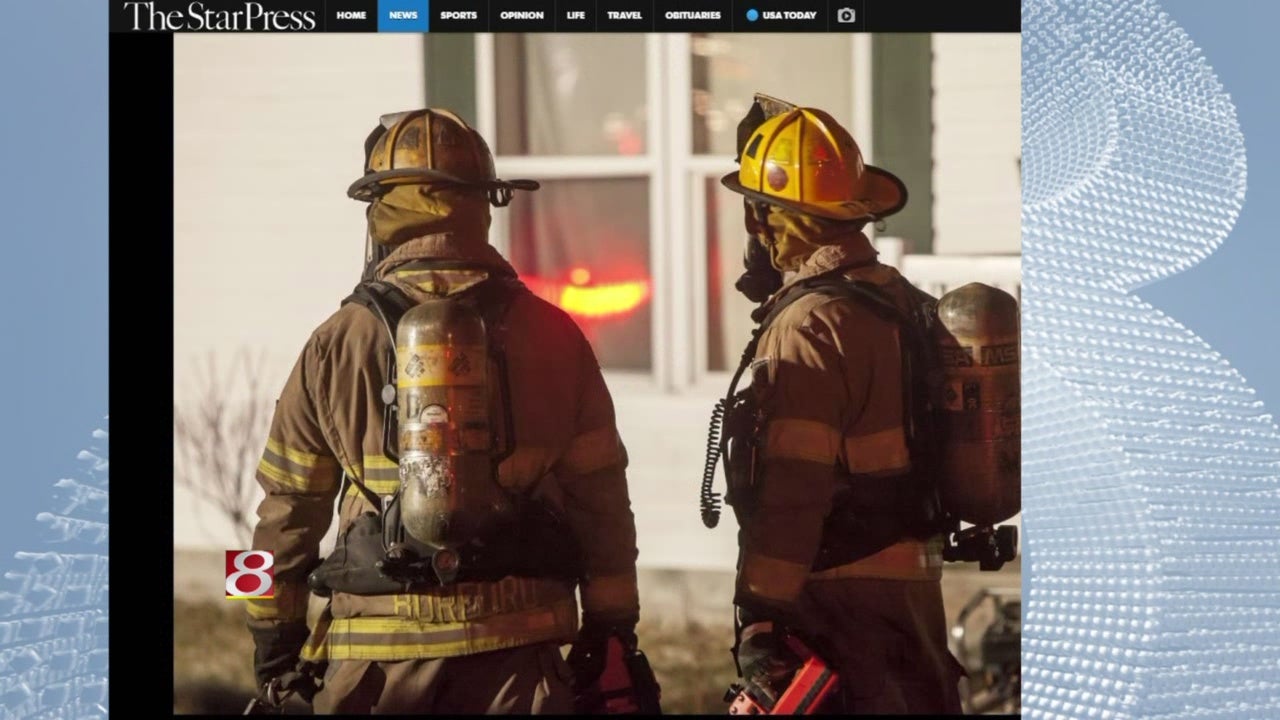 According to the Delaware County Coroner Scott Hahn, Jenson Wallace was killed in Tuesday night blaze. He says the boy’s parents were in their room when they smelled smoke and then realized the nursery across the hall was on fire.

Authorities say the parents were able to get out of the house but couldn’t save their son due to the flames. They say the boy had died before firefighters were able to rescue him.

Hahn says Jenson likely died from smoke inhalation, but an official cause of death will be announced following an autopsy.

Officials believe the fire started in the nursery, but the cause of the blaze remains under investigation.