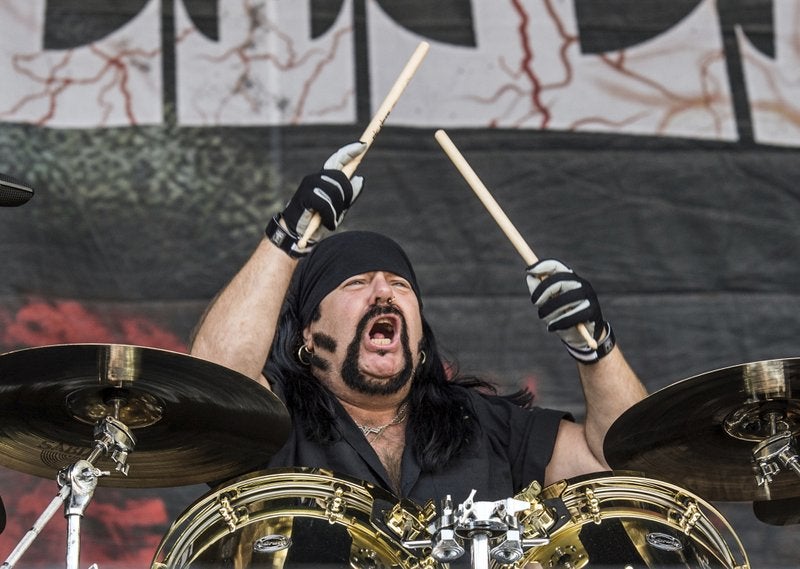 Coronary artery disease was identified as a significant condition in his death.

Abbott and his brother, Dimebag Darrell, formed Pantera in 1981.

Dimebag, whose real name was Darrell Lance Abbott, was shot to death on stage with the band Damageplan in 2004.

The two brothers founded Damageplan in 2003 after Pantera broke up.

Paul was most recently in the band Hellyeah, a heavy metal supergroup with Mudvayne vocalist Chad Gray and Nothingface guitarist Tom Maxwell.