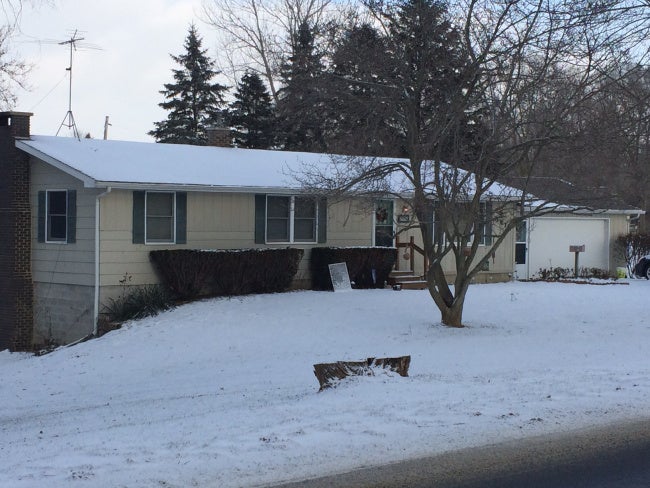 STEUBEN COUNTY, Ind. (WANE) – The death of a woman who police say was stabbed by her brother, has been ruled a homicide, according to the Steuben County Coroner.

Paige Peppler was found dead Saturday night. When police arrived in the 300 West block of County Road 100 North in Angola, they also found Peppler’s mother, Linda Peppler, with stab wounds. She was taken to a hospital in Fort Wayne and is expected to survive. Steuben County prosecutor Jeremy Musser said she will be a key witness in this case.

“You have a first hand account of what actually happened within the residence that evening,” Musser said, “You have an eyewitness that has a story and will be able to tell that story to potentially a jury now.”

Results from an autopsy performed on Monday ruled Paige Peppler’s manner of death a homicide. However, the cause of death is being withheld pending a final report from a pathologist, which should be released in the next two weeks.

Peppler’s brother, Jeffery Peppler, was arrested Saturday night and charged with murder and attempted murder charges. He was scheduled to appear in court around 1 p.m. on Monday.