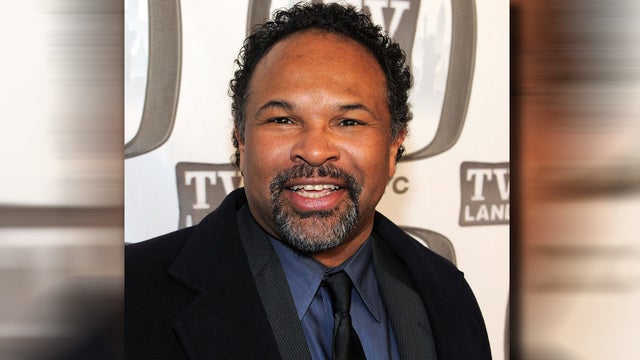 TRENTON, N.J. (AP) — An actor who was a former regular on “The Cosby Show” says he’s thankful for the support he has received since photos of him working a regular job at a grocery store showed up on news sites.

Geoffrey Owens said Tuesday on ABC’s “Good Morning America” that he did feel some people were trying to job shame him. But he stressed that “every job is worthwhile and valuable.”

Owens played Elvin Tibideaux, the husband of the eldest daughter of Bill Cosby’s character on the TV show. The photos showed him at a register scanning items at a New Jersey Trader Joe’s complete with a “Geoffrey” name tag, but he no longer works there.

The woman who submitted the photos seemed stunned to see someone from such a popular show doing that type of work. But several actors pointed out they have to make a living between gigs.