Could Indiana be next to legalize recreational marijuana? 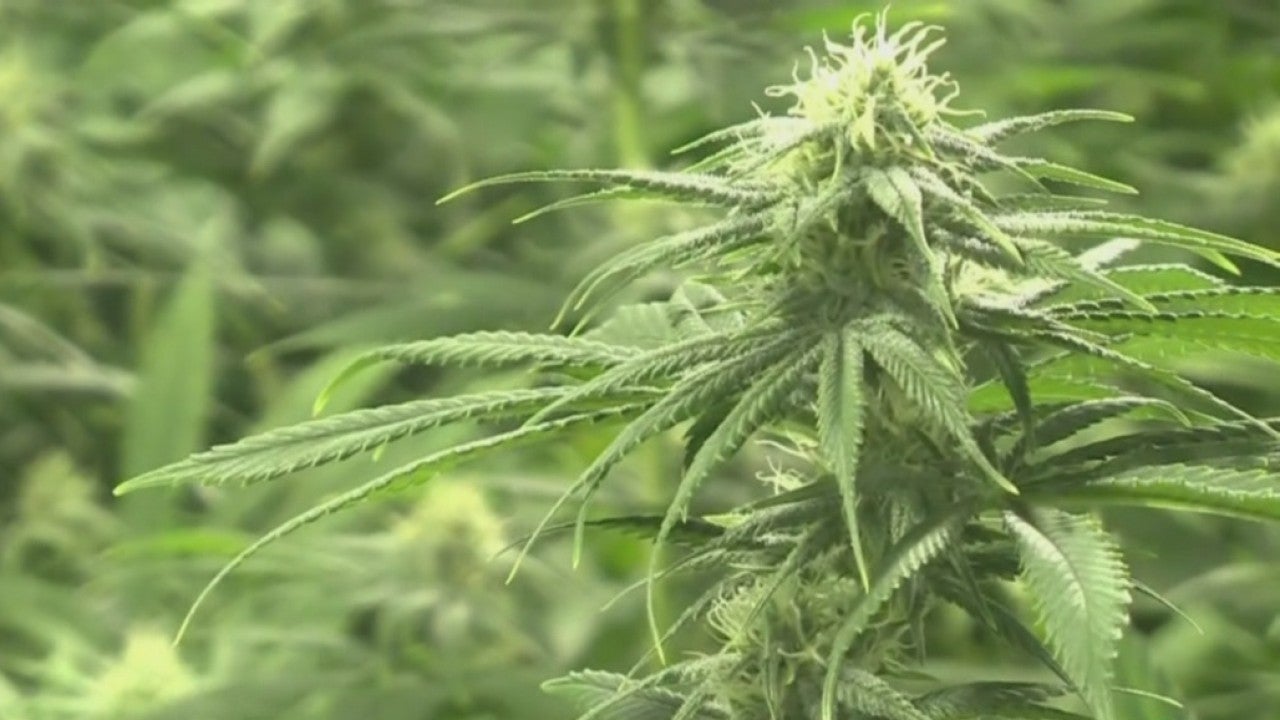 On Thursday, there was a renewed hope and a push for change after the Hoosier neighbors to the north gave the green plant the green light.

The state representative said, “We’re at 32 states that have medical cannabis. Not one state has rescinded it. They’ve all expanded their programs. Many states are making the leap into recreational. The horror stories simply aren’t there.”

David Powell, executive director of the Indiana Prosecuting Attorneys Council, said Thursday it opposes legalizing recreational and medical marijuana. He said in part that “there is no proven correlation between marijuana use and decrease in opioid use as some suggest and some studies have shown that the use of marijuana, especially at a young age, increases the likelihood of someone abusing other drugs.”

Rep. Lucas said, “I think they’re wrong. Cannabis is illegal right now. I know they like to refer to it as a gateway drug. If we’re having the opioid problems we are right now with cannabis being illegal, the gateway drug theory simply doesn’t play out.”

Lucas said he met Thursday with Gov. Eric Holcomb and the subject of marijuana came up.

“He’s incredibly cautious,” Lucas said. “Gov. Holcomb’s a smart man. He holds his cards close to his chest. I think he wants to get all of the information that he can.”

For the upcoming legislative session, Lucas wants to try again to get medical marijuana legislation passed with a fine-tuned version of last session’s bill.

Lucas said, “If we could put a law on the books that would decriminalize personal use, that would enable employers to take THC (tetrahydrocannabinol) off of your testing, give these people … let them come to work.”

Here is the statement from Powell:

“Our organization and board of directors opposes the legalization of marijuana for recreational purposes, just as we also oppose the implementation of medical marijuana. From a public safety perspective, the legalization of marijuana would be incredibly detrimental to Hoosiers as studies have shown states that allow marijuana use have seen an increase in drivers operating vehicles while under the influence of marijuana, workers failing employee drug screenings and use by underage children and teenagers. There is no proven correlation between marijuana use and a decrease in opioid use as some suggest and some studies have shown that the use of marijuana, especially at a young age, increases the likelihood of someone abusing other drugs.”