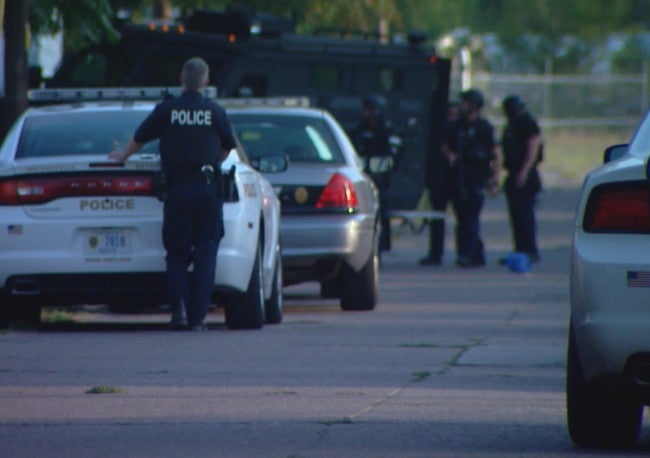 Councillors tried and failed to override a veto by Mayor Greg Ballard.

Members of both parties are upset with the mayor.

It comes down to different opinions over how to pay for new officers and new cars.

“I feel that the police are in the middle of a political football and they don’t have any business being there,” said Republican Aaron Freeman.

Freeman is frustrated with the funding mechanism for the department.

Council democrats claim that the mayor’s veto won’t allow the department to be funded as it should be funded. They want to override his veto of the earlier spending plan.

“The point is that we still don’t have 150 police officers or the cars. But what we do have is BlueIndy,” said Democrat Joe Simpson.