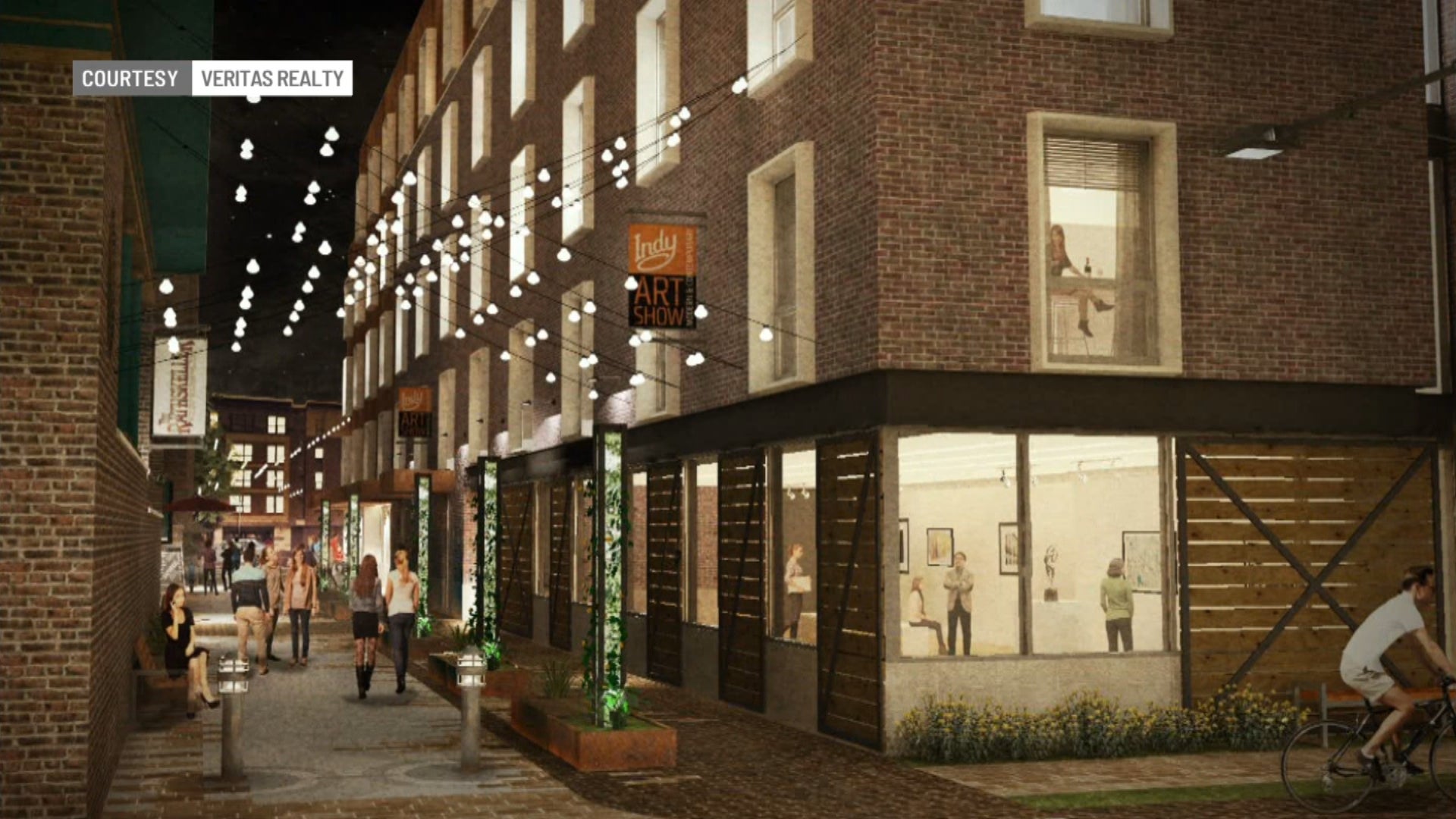 INDIANAPOLIS (WISH) – A big plan for revitalization downtown moves one step closer to a reality.

Two projects are in the works near Massachusetts Avenue that the city says would introduce a lot of new resources and business to the area.

Mass Ave. is known for its trendy retail space and restaurants.

“There is a lot going on down here on the weekends and there’s a lot of people, and a lot of traffic, and not a lot of places to park,” Lisa Potts, an Indianapolis resident said.

“It is kind of the place to be,” says Bali Heir, who works downtown and spends a lot of time on Mass Ave.

The area has seen some major changes in recent years.

“You are seeing a lot more people walk around with their families, which I think is a huge change,” Heir added.

Soon the parking lot just behind the Athenaeum will be turned into a 255-space parking garage, retail space, and apartment complex that has been named Block 20.

The garage will include a mix of private and public parking. The selling point for the City-County Council to approve the proposal was that some of the residential space will be workforce housing.

“I think it would eliminate a lot of problems just to be able to have somewhere everyone coming in that doesn’t know the town, where to park. Everyone feels safer parking in a parking garage,” Potts said.

Many people who often visit Mass Ave. think Block 20 will give a boost to business as well.

“If you are going up and down Mass Ave. for five, ten minutes and can’t find a spot, you’re not going to park and eat at that restaraunt, so I think it’s a great thing,” says Heir.

A second project included in the proposal would turn two historic buildings near the corner of North Street and Park Avenue into retail space.

It is currently home to pop up shops for the month of May, but before that the location sat empty.

“It was absolutely empty. You could tell that it wasn’t used at all. There was a lot of dust, just a lot of empty trash,” said April Elliot who runs Black Sheep Collective inside one of the historic buildings.

Part of the 602 Park Avenue building will be torn down, the rest redeveloped.

The projects won’t cost the city any money to start. It will be paid for with money generated from the property taxes for the new developments. The developers will be responsible for any outstanding money.

The next step for this proposal is approval from the Mayor.