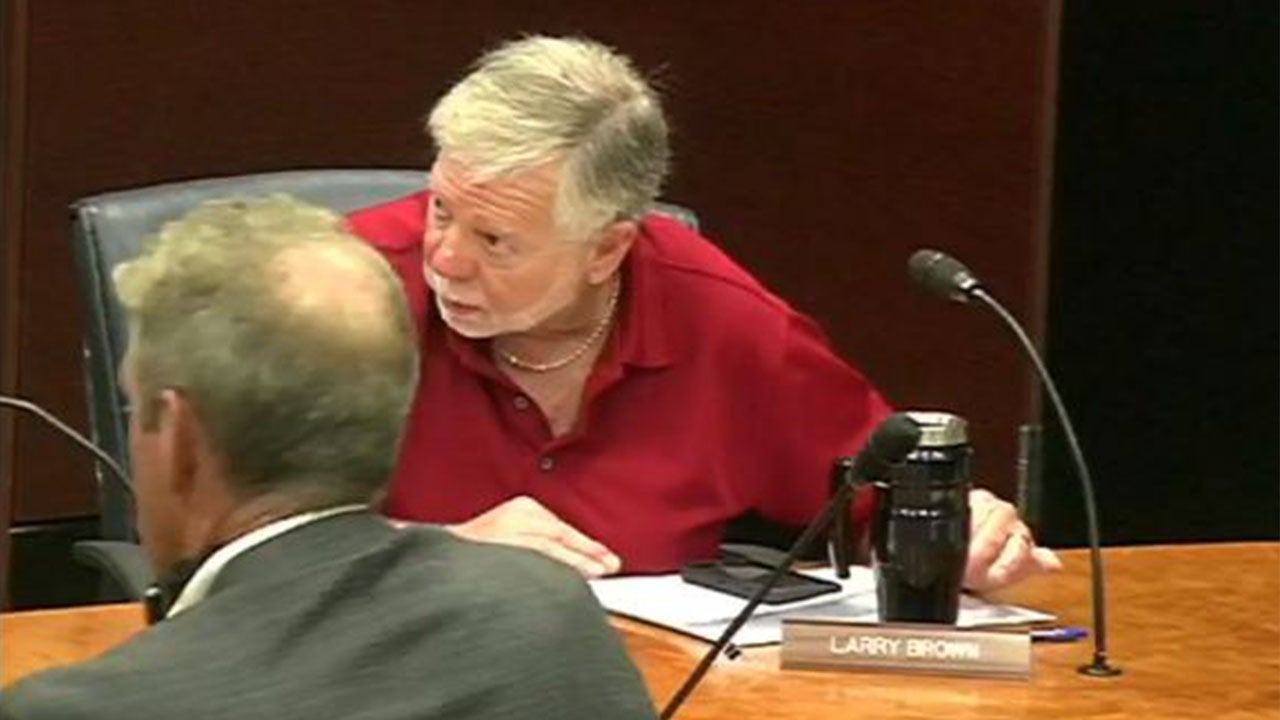 Republican Allen County Councilman Larry Brown made the comments Thursday during a council meeting during which members discussed whether they should issue a statement regarding the protests.

He said, “As uneducated as they are, obviously, on local government, they do vote and unfortunately, they also breed.”

In a statement to The Journal Gazette, Brown apologized for his comments, saying they “were totally inappropriate and out of place.”

Misti Meehan, chairwoman of the Allen County Democratic Party, condemned Brown’s comments and called for him to resign.