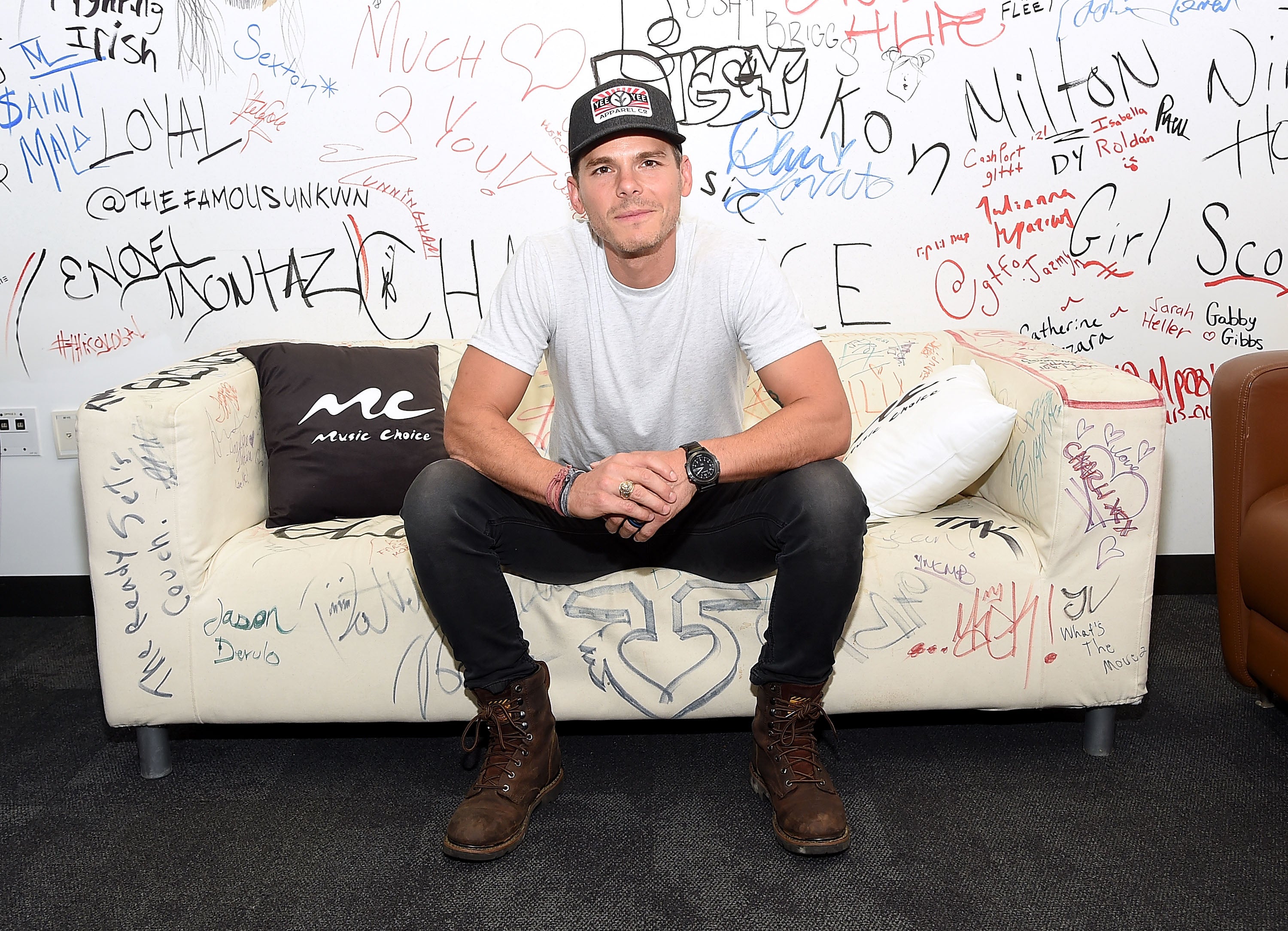 According to the post, Smith said the little boy passed away after a “tragic accident,” and that despite doctor’s “best efforts” he was unable to be revived.

“Our family is devastated and heartbroken, but we take solace in knowing he is with his Heavenly Father. Riv was special. Everyone that met him knew that immediately. The joy he brought to our lives cannot be expressed and his light will be forever in our hearts. If there are words to say more, I cannot find them in this moment. Love the ones close to you. There has never been a more difficult moment for us than this,” the singer wrote.

Smith added he and his wife decided to donate their son’s organs so “other children will be given a second chance at life.”

In lieu of flowers or gifts, the family asks donations be made in River’s name to Dell Children’s Medical Center. 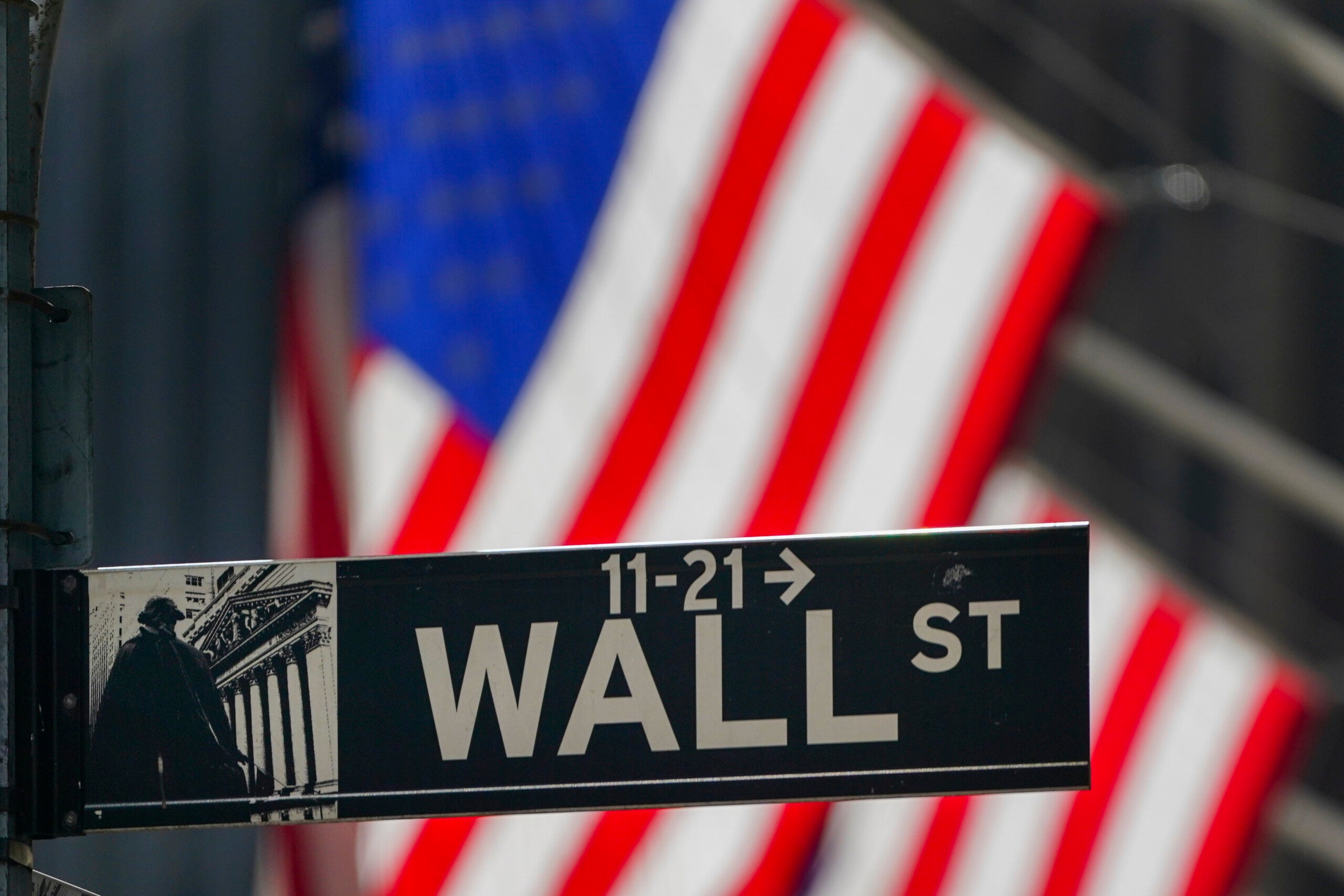